The Courier
HomeTechnologyZoe Saldana becomes the new Tom Holland as she reveals the story...
Technology 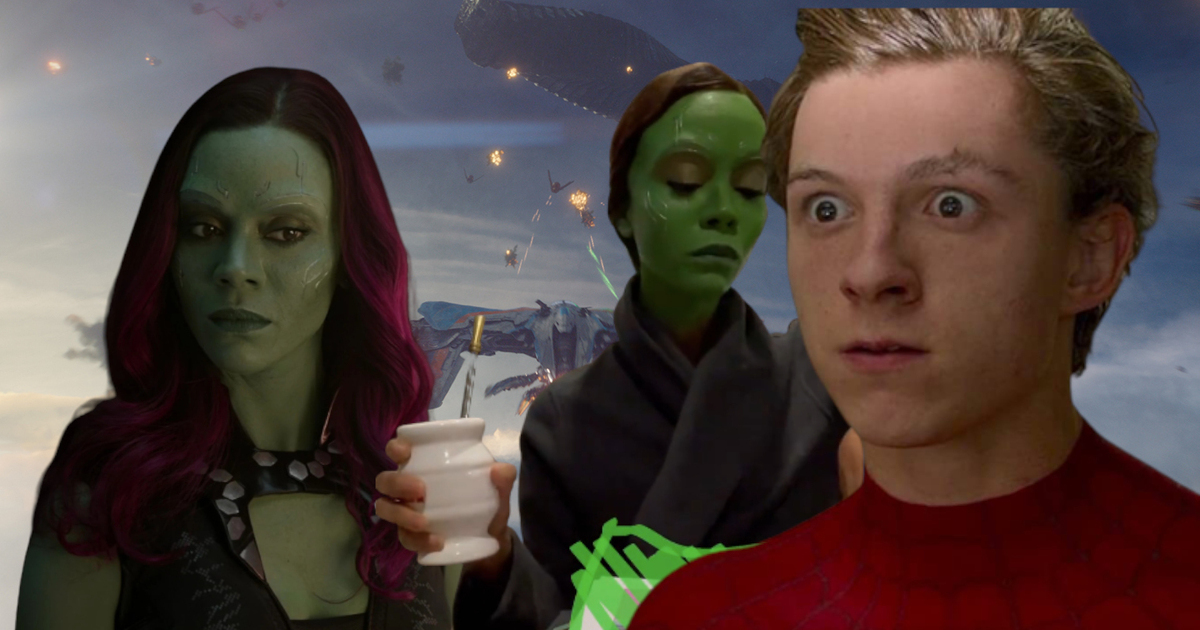 While Guardians of the Galaxy Vol.3 will be released on May 3rd, 2023, little or nothing is currently known about the storyline of the famous galactic band. However, we recently learned from the statements of its director, the mad James Gunn, that this third work will mark, at least in this form, the end of the adventures of Star-Lord (Chris Pratt) and his gang. But even a little earlier than Dave Bautista will say goodbye to his character Drax, and this despite the millions of dollars Marvel has offered the actor to stay.

We also know at the moment that filming started last November and is continuing, but there’s nothing to hold on to. Marvel likes to remain mysterious up to the last moment regarding the script of its films, part of its cast or possible cameos, at a time when leaks abound and the networks crack. We learned this on the occasion of Spider-Man: No Way Home, where Sony hid the appearance of Andrew Garfield and Tobey Maguire until the last moment, as well as the appearance of Kang the Conqueror at the end of Season 1 of the Loki series.

Saldana is the New Holland

Due to multiple requests from fans and the press, some actors accidentally (or not) reveal certain parts of the script that are secret. We’re thinking, of course, of Tom Holland, who’s been multiplying the revelations on No Way Home lately.

In a different vein, actress Zoe Saldana, who plays Gamora in Guardians of the Galaxy, just messed up the script for this third act. The 43-year-old actress posted a video to Instagram of herself reading a document from the film’s script with a cup of mate in hand. Only this was not to the liking of Marvel, who rushed to share it with him, accusing him of sharing it on social networks.

As a result, the actress, who has also starred in the Star Trek franchise or Avatar, re-released the same video but edited or hidden content deemed sensitive. In her new video, Zoe Saldana says, “I had to take it down because of Marvel security. Now that I’ve covered what you shouldn’t see, let’s focus on mate! “. Apparently, the documents did not contain such sensitive information, and the matter was finally resolved. So Marvel can blow.