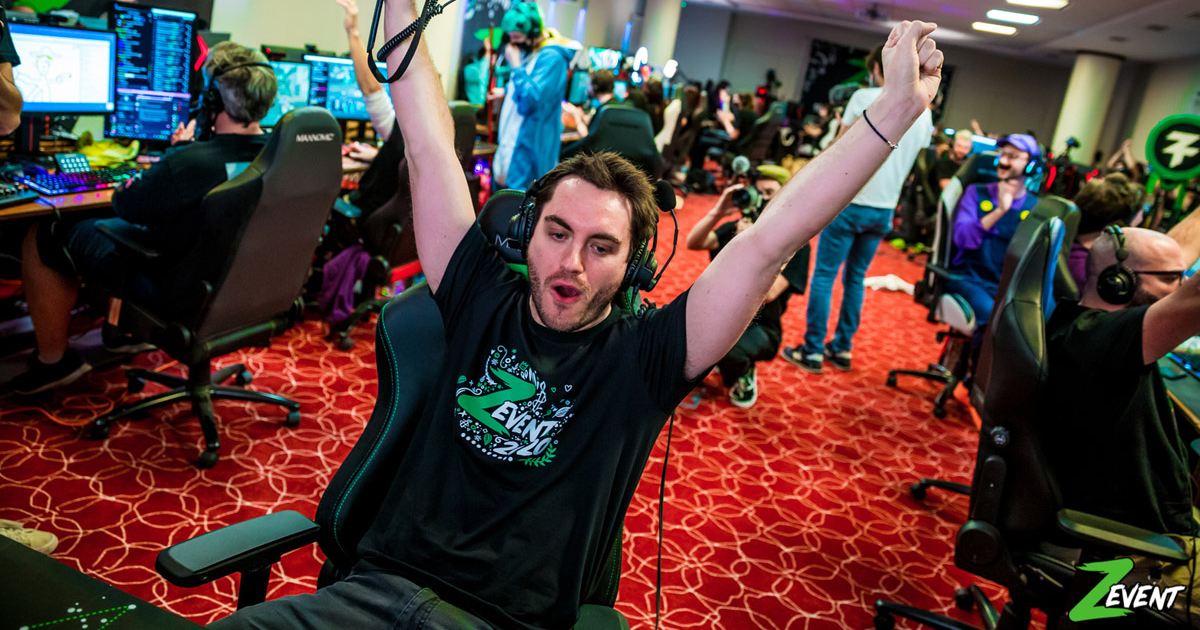 The Z Event 2020 edition, held from October 16-19 at 1 a.m., raised even more donations than the 2019 edition, which was already extraordinary. Building on the success of his event, Zerator had to keep a promise he made during the 55 hours of recorded streaming. He held on to it and immortalized this moment in the form of stories.

After breaking a historic record on the first day of the event stream, Saturday October 17, the Z Event 2020 continued its insane momentum, breaking its 2019 record with an impressive crowd. Shortly after 8 p.m. on Sunday, October 18, this time the organizers announced that they had raised the sum of 3,700,000 euros, so that this fifth edition of the Z-Event could beat the record of 2019, where 3,509,878 euros had been collected for the benefit of the Pasteur Institute.

The 2020 edition gathered a total of 2,500,000 cumulative individual visitors on October 18 at 9:21 p.m. with an average of 243,989 visitors and 660,796 viewers. Regarding the final numbers, the 2020 edition of the Z-Event raised 5,724,377 euros in favor of Amnesty International, or an average of 104,079 euros per hour. An unbelievable amount that made it possible for this fifth edition to break the record for the 2019 Z Event (which itself already held the world record for the non-profit marathon on Twitch).

Zerator had promised donors to return home by bike from the room where the Z-Event took place in Montpellier to reach his house (he himself was in Montpellier, but the address of which was apparently not communicated) to avoid himself having to deal with celebrations) if the hoped-for promise has been fulfilled. With more than 5,700,000 donations, it was obvious that Adrien Nougaret, whose real name was it, had to keep his word, and for that he badly needed a little bike:

Hello @Decathlon, I would need a little bike this Monday afternoon that could carry a phone so as not to get lost. It should come back from # ZEVENT2020 (I’m in Montpellier)

I promise I’ll give it back to you later. If you can, it’s super nice, otherwise it’s a shame!

Decathlon’s CM was very responsive to the building as you can see in the zerator story below:

Here is the rest of his windy escapade:

To end the event in style, @Decathlon is giving you the chance to win the limited edition Rockrider VTC, the same model our adventurer uses.

A story that ends well, full of mutual help and determination.

It’s official: the recordings for the new season of “Emily in Paris” have started

a villain from the X-Men universe in Avengers 5?