Zerator appears on TV station about raid and conspiracy 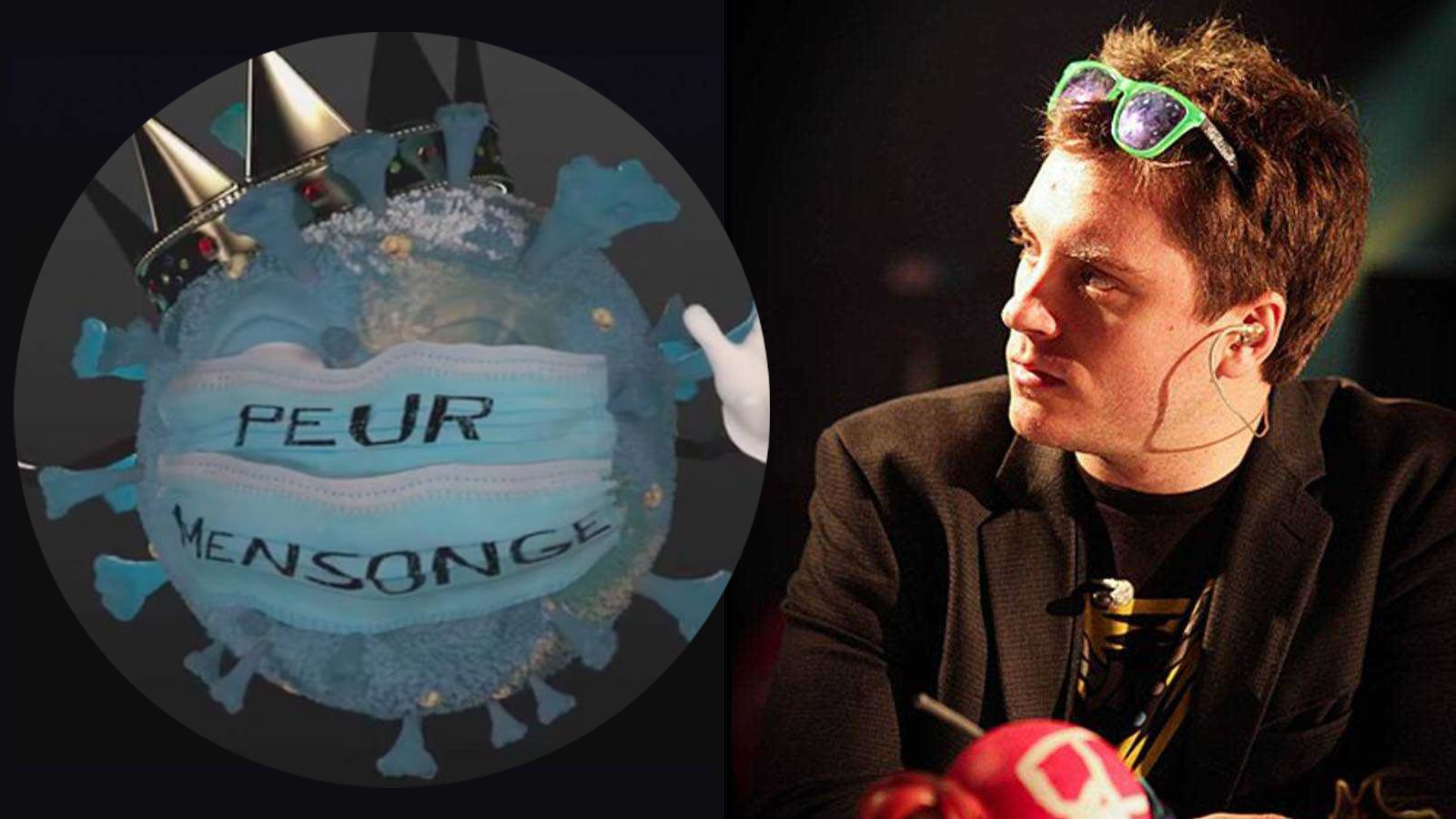 While the hashtag #NousSachons has been exploding on Twitter for a few days, Zerator or his real name Adrien Nougaret had the big surprise to find one of his tweets mentioned on the LCI set. A colorful story that we will come back to in this article.

The hashtag #NousSachons has gained momentum on Twitter since the film Hold-Up became available for viewing. Indeed, this film has been controversial for several days as it declares that the coronavirus pandemic is a major global conspiracy. Directed by ex-journalist Pierre Barnérias, the documentary Hold-Up brought together a large number of experts from different fields. Throughout the film, a number of falsehoods are voiced by speakers trying to prove that the Covid-19 pandemic exists solely for the purpose of safeguarding the interests of the authorities.

Masks, treatments, type of virus … we identified around thirty false or misleading statements in them, which we categorized into #HoldUpLeFilm #HoldUpLeDoc #AFP

The Liberation Site also had fun breaking down all of the information cited to break it down. Still, hold-up is causing a stir in France, and the hashtag #NousSachons has popped up to mock conspiratorial ideas. The famous streamer Zerator also took part in this anthology by writing:

I was just stung by a wasp for the first time in my life. I believe it wasn’t a wasp but a nano-government drone to implant a covid chip that gives 5G.

Many similar tweets are currently visible on the Twitter platform, but the one almost misquoted on LCI was none other than Zerator.

The French streaming ace was surprised to discover that one of his tweets was mentioned during a program of the film hold-up, particularly when the interviewed specialist mentioned “people who believe in the theories developed by”. The movie “. Fortunately, the latter realized an error had occurred and said it was an ironic tweet. We let you discover the video in question:

Zerator, astonished and hilarious, exclaims “Wow! On the verge of exam!” While watching the video. Internet users have also given themselves to the contents of their hearts by commenting: “Dérapage en direct”, “It didn’t go far”, “The slide” and many other sentences of the same kind.