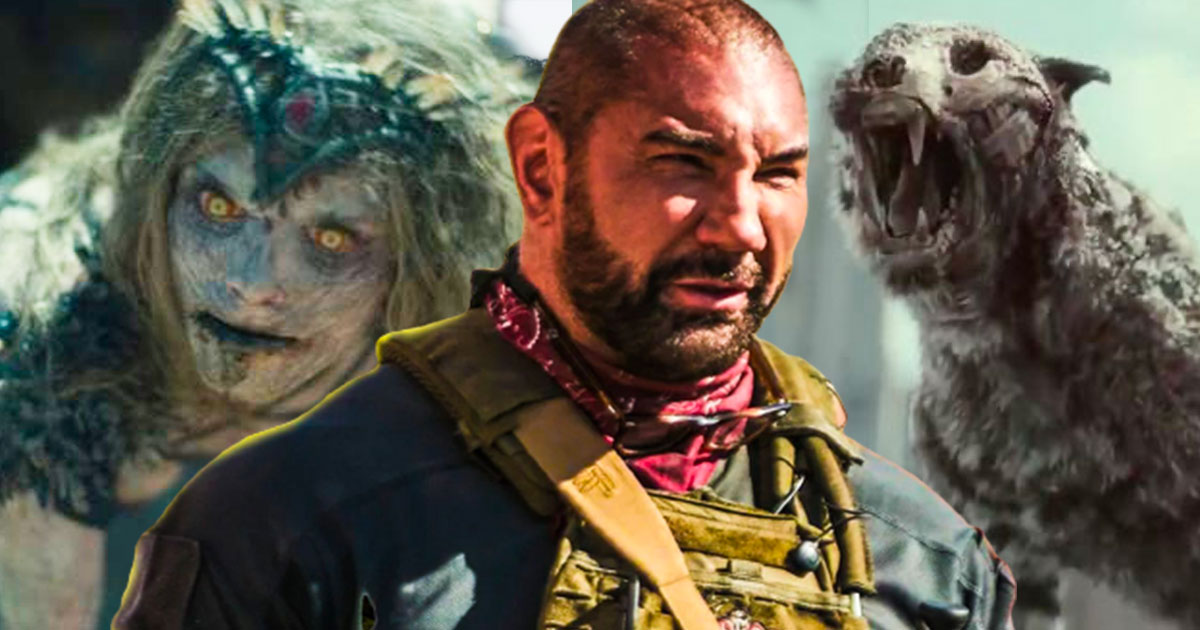 Army of The Dead was released on May 21, 2021 and received a mixed reception. If the film itself wanted to innovate in terms of the personality of the living dead, the fact remains that the criticism has generally not been good with Zack Snyder’s new baby. Even so, a sequel seems inevitable after prequels are announced and when the film ends, which may open in a new volume.

The Director of Justice League and Man of Steel is ready to continue the adventure. The film that shows Las Vegas devastated by an epidemic that is turning people into the living dead may have more to show us. After the official release of the two prequels Army of Thieves, which focus on Ludwig, or an animated series called Army of The Dead: Lost Vegas, which is supposed to serve as the original story, the main chapter is hard to imagine without follow-up. In any case, Zack Snyder, he already has his sequel in mind.

Look, if there’s an audience that craves more Army Of The Dead, Shay (Hatten, writer) and I know exactly where the story is going. Yes we are ready

What to expect when a sequel is formalized?

The end of the film clearly begins with a sequel. Despite the death of Scott (Dave Bautista), but also of Marianne Peters (Tig Notaro), the helicopter pilot, at the very end we see that Vanderohe, played by Omari Hardwick, comes out of the safe with full pockets after the nuclear explosion with banknotes. Without even asking himself the question of radiation, he hires a private jet to fly to Mexico City, but realizes that he has also been bitten. We could therefore suspect that if it continues, he will inevitably turn into an undead and sow panic in Mexico City. Zack Snyder’s wife speculates and feels ready too.

There are other stories to tell. When the urge for another film is felt, we are ready.

16 GB DDR4 Corsair Vengeance LPX which cannot be refused at this price!

Chris Rock: “We didn’t want to be funny and ruin the terror of the new ‘Saw’.”

the film was destroyed before its release in France