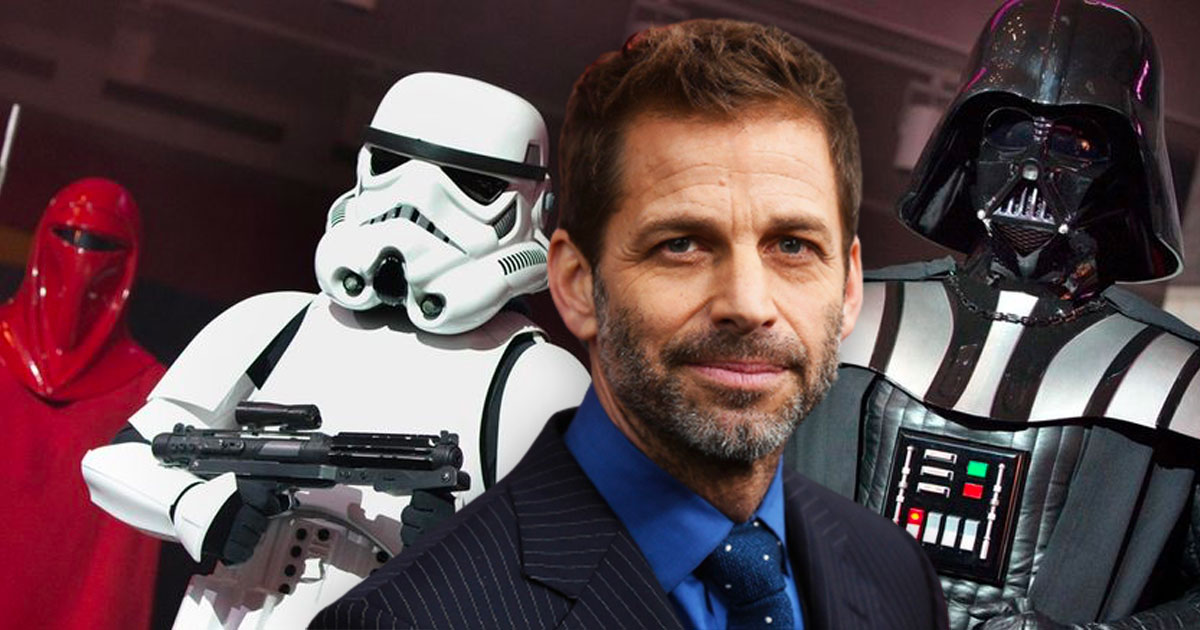 A few months ago, we learned that after forays into Ancient Greece, exploring the city of Metropolis, or even taking a dip in a post-apocalyptic world, Zack Snyder was heading towards sci-fi with a new project for Netflix. Today, even if the project is still unclear, the director just revealed a first picture of Rebel Moon.

Go with Snyder. into the vastness of the galaxy

Snyder is known for 300, Man of Steel and Justice League or for his zombie projects for the streaming platform with Planet of the Dead, Army of the Dead or Army of Thierves. The filmmaker has never hidden his passion for Akira Kurosawa or Star Wars and it is only natural that he should venture into the world of science fiction with his new film titled Rebel Moon, which is slated to appear in the catalog.

He has been working on this project, which he has built up down to the last detail, for several years. He envisioned it as a franchise whose pitch tells the story of a peaceful colony on the edge of the galaxy that faces the threat of the troops of a tyrant named Balisarius. At that time, a young woman with an eventful past was sent to look for resistance fighters on neighboring planets.

Right now that’s all we have around Rebel Moon. If it’s just an actress, Sofia Boutella (Kingsman: Secret Service) has already joined the cast and is slated to star without confirmation.

But we can always count on Zack Snyder to share some information with us on social networks. The latter recently shared an initial concept art for his future film. On the visual side, we can spot a pretty hostile army without knowing exactly if they’re humans or aliens.

Filming is scheduled to begin in the coming months. A release date has not yet been communicated at Netflix. Zack Snyder surrounded himself with Kurt Johnstad, 300, and Shay Hatten (John Wick 3) to write the script. While he waits to spot Rebel Moon on our screens, Zack Snyder will be in charge of producing a new animated series, an Army of the Dead spin-off called Army of the Dead: Lost Vegas, set for Spring 2022 is planned on Netflix.

These 60 cult figures are ridiculed by disturbing illustrations

Join the Avengers for this unique immersive experience

which one of Vegeta or Sasuke is the better rival