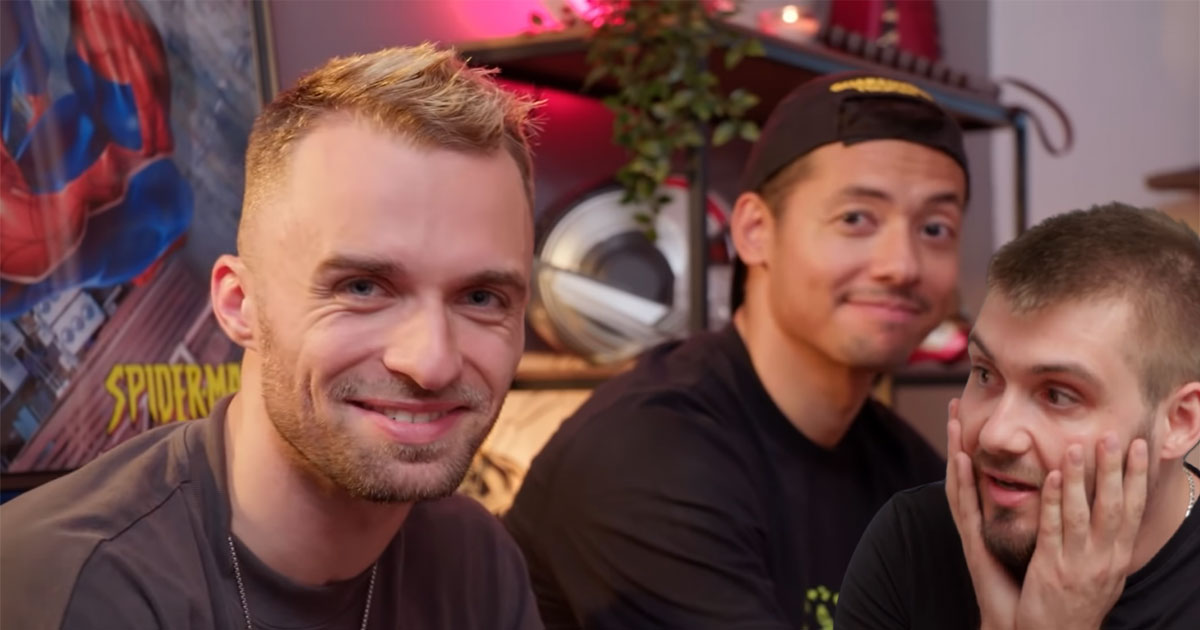 The world of streaming is particularly difficult to conquer. Getting known is just as good luck as hard work or good contacts. And with his new series “SOS Streaming”, the famous Squeezie wants to enable little videographers to quickly make a name for themselves. A stroke of luck for the first elected: namely a certain maxim, better known as fr_zod on Twitch.

For years, many streamers have shared their content in front of 0, 1, or even just a few viewers. Forging a community can be a chore, and only a lucky few manage to make a living from it. To help the lucky ones, Squeezie started an initiative called “SOS Streaming”. In his latest video entitled “SOS Streaming: 3 days to be the best”, the videographer explains:

“With Lock eight years ago we wanted to help a streamer who is who we are. So someone who is mega-passionate, who barely has what it takes to be able to stream, and that has” a little laborious. Because it’s a very competitive environment. It is very difficult to step out, even more so today. “

A disappointing finding that will lead the two friends to come to the rescue of Maxime, a streamer known on Twitch as fr_zod. Squeezie and Locklear therefore decide to go to his house, having previously made his video portrait by pretending to be their accomplices on a television crew. A presentation of a few minutes in which fr_zod will present himself in front of the camera and especially share his dangers: “I lost my job two years ago. I told myself I would do a food job while waiting, but unfortunately I had a serious accident where I questioned a lot of things about what I really wanted to do with my life. “

Advice, computer equipment, decoration, the two videographers did not skimp on the funds. Much like a makeover show, Squeezie and Locklear will take the budding streamer to the next level. A young bird ready to jump out of the nest. The appointment will be made this Thursday at 8:30 p.m. on the fr_zod channel. Of course, Squeezie and Locklear will see their little protégé stand on their own two feet from their respective streams. It remains to be seen whether this boost will allow him to change his life.

Share
Facebook
Twitter
Pinterest
WhatsApp
Previous articleIncidence of 400 in the fall? Spahn warns of significant increase in corona cases | free press
Next article“Gomorrah” is the best Mafia series in recent years (and you should watch it)