Your blood contains “spider webs” that can make you sick 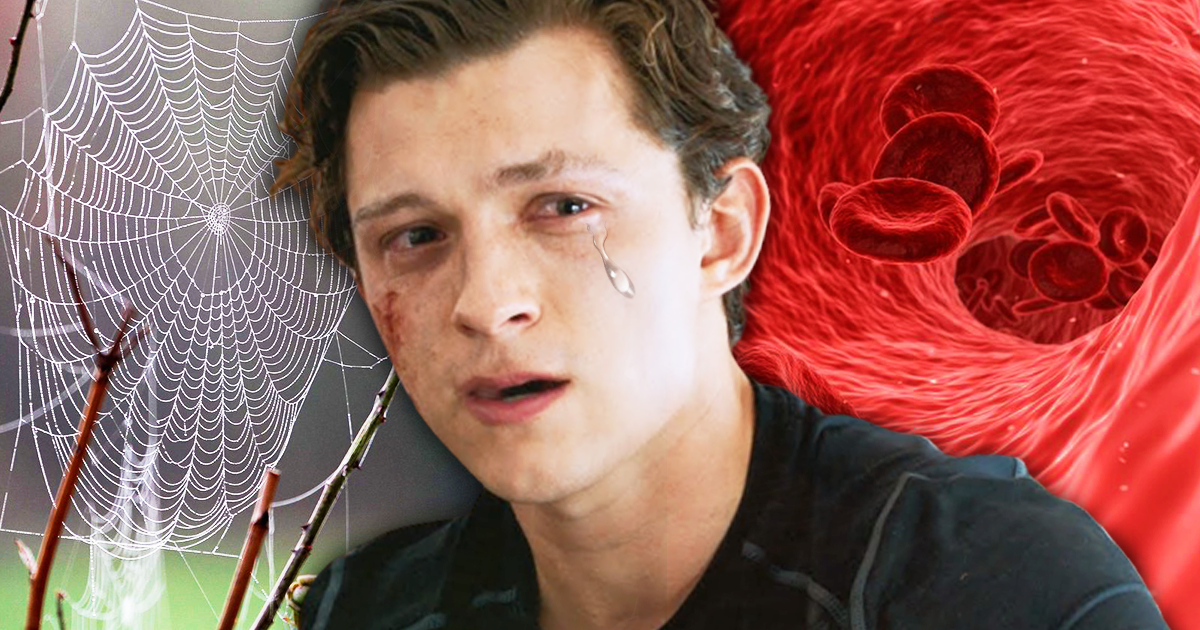 More than 110,000 people suffer from multiple sclerosis in France, 1 million in Europe and 2.8 million worldwide. There are many other autoimmune diseases, but today’s news is interesting when it comes to multiple sclerosis. And they are directly related to strange objects that circulate in our blood and which, as scientists rightly say, are very similar to cobwebs.

Arachnophobes can be alarmed to learn that their blood contains objects that look like cobwebs, albeit on a much smaller scale, and these objects are called “neutrophil extracellular traps” or “NET” for “neutrophil extracellular traps”. NETs play a special role in anti-infective immunity due to their ability to capture and destroy extracellular pathogens. They play a crucial role in the body’s defense system, and scientists have just learned that they also help trigger autoimmune diseases, including multiple sclerosis (MS).

This may be bad news, but knowing your enemy is still very important. And so, a stroke of luck has led scientists to discover a potential treatment option: a drug already in clinical trials for other pathologies is now being tested in animals for multiple sclerosis. We will explain all this to you in more detail.

Two recent studies have confirmed long-held suspicions that the Epstein-Barr virus is responsible for most cases of multiple sclerosis. Most people around the world get Epstein-Barr virus as the virus infects 80-90% of adults worldwide. However, only a few of them develop MS, which confused scientists.

However, a new article in Nature Communications has identified NETs as a crucial element in triggering multiple sclerosis. NETs stimulate the production of Th17 cells, which normally fight off bacterial and fungal infections but are known to rebel in autoimmune diseases and attack specific parts of the body instead. Fortunately, a drug is already being studied for other diseases that has a good chance of reducing this behavior.

Remember that NETs look and work like spider webs, trapping bacteria and fungal cells, but Dr. Anne Bruestle of the Australian National University helped uncover her dark side, saying in a recent article and confirming those words on behalf of IFLScience:

We found that NETs make Th17 cells more potent, increasing their harmful effects. Many different factors are known that can strengthen Th17 cells. What is new about our work is to show that NETs can do this too.

A long time often elapses between the identification of a target for the treatment or prevention of a disease and the discovery of a suitable drug. But in this case, the researchers were lucky. Professor Christopher Parish, also from the Australian National University, recently led a project on β-methyl cellobioside sulfate aiming to define a treatment for sepsis.

However, after initial testing, this project could prove effective in controlling the (rare) harmful behavior of NETs, ​​in addition to finding a treatment for sepsis. Ms Brüstle said:

Although we cannot prevent autoimmune diseases like MS, we hope that these types of therapies can treat the disease and make it more manageable for people with MS.

Ms Bruestle said mCBS (β-methyl cellobioside sulfate) had already passed safety tests with remarkably few side effects. The general anti-inflammatory behavior of mCBS also means that it is being studied as a treatment for acute respiratory distress syndrome, raising hopes that it may also have applicability in patients with COVID-19 disease. Although mCBS may not be able to match the efficacy of COVID-specific drugs like Paxlovid, it is hoped that it could play a role against future variants and novel coronaviruses before targeted drugs become available.

β-Methyl Cellobioside Sulfate is therefore a hope for everyone suffering from autoimmune diseases such as MS and for everyone who continues to have COVID-19. We will follow scientific advances on this topic with great interest in the coming months.