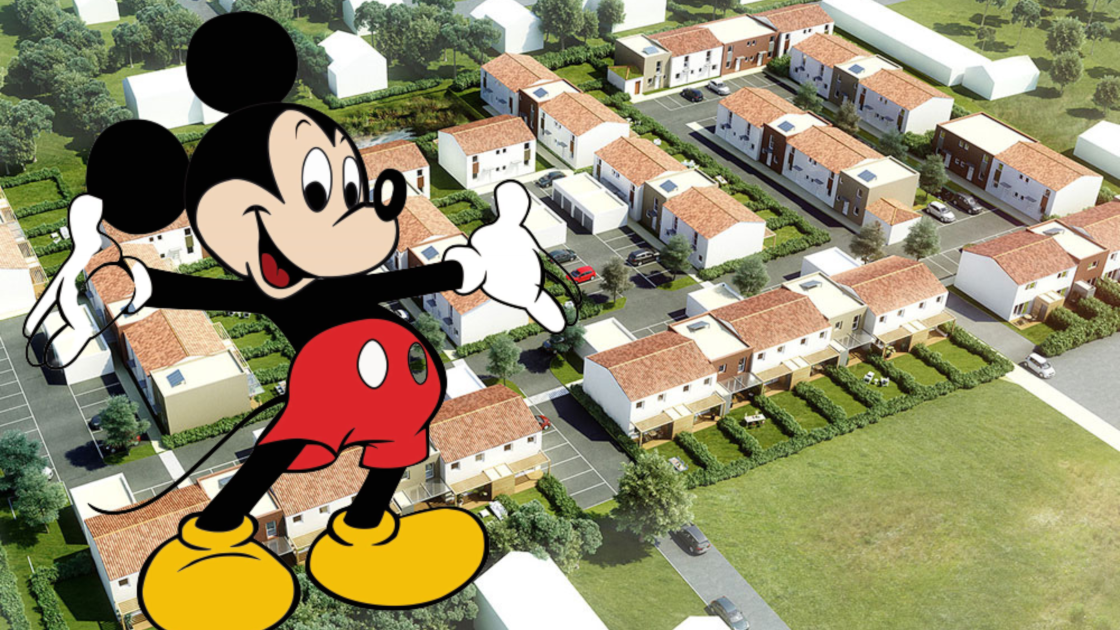 Are you a fan of the Walt Disney universe? Do you love the company’s films and dream of living in this magical universe? Disney may have a solution. In fact, the studio is preparing to build residences reserved for Disney fans. Several communities are planned, the first of which will be built in Palm Springs, California.

Disney just announced plans to build a series of shared apartments. The first will be available in Palm Springs, California and will be called Storylivng by Disney. There will be a new range of quarters with different house types from condominiums to single-family homes. Each community is built by Disney Imagineers and local developers and engineers.

This very first neighborhood to be built in Palm Springs will be called Cotino. This community will include a club, a large oasis and a beach, all professionally managed. When you join the Cotino Volunteer Social Club, you get access to a waterfront clubhouse, a members-only beach, and water recreation. Extraordinary events related to the world of Disney cinema are also organized. No price or calendar has yet been announced by Disney.

While this process may seem a bit odd at first, it’s not really surprising that Disney is getting into housing and neighborhood planning. The company has already considered such projects in the past. The idea of ​​a living city was abandoned when Walt Disney died. But right now, Disney is also working to build a massive community for more than 55 residents in Lake Nona, Florida. So it may be time for fans of the Disney universe to make a move…