You can find the best of the CANAL+ series on myCANAL 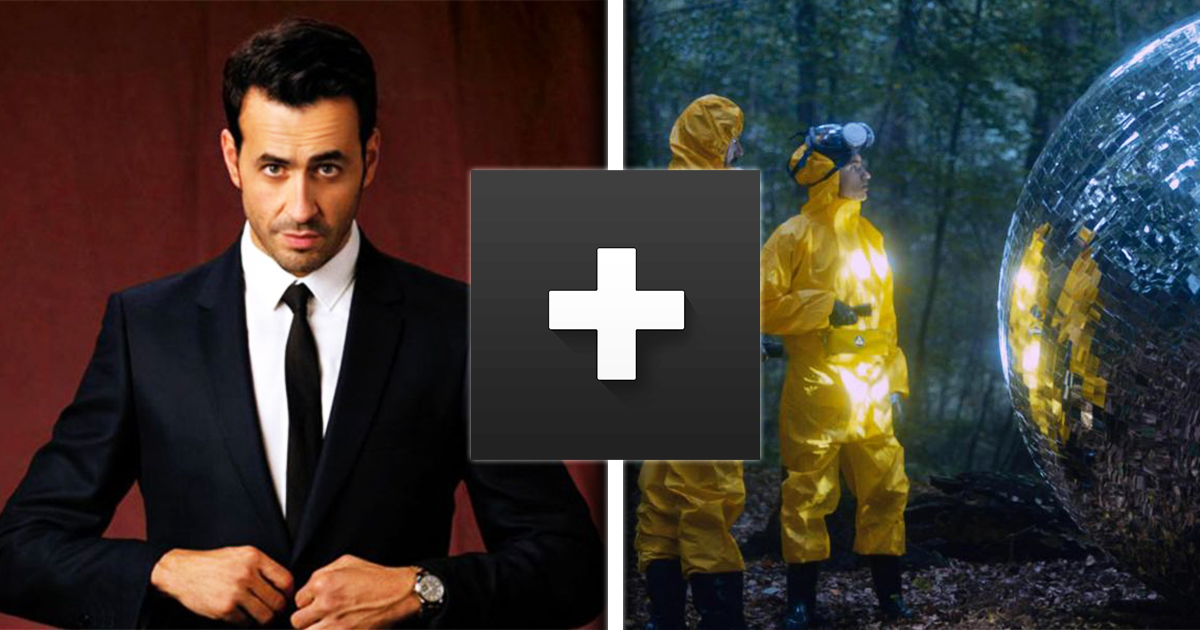 The CANAL+ experience via myCANAL is the promise of easily accessible content with live TV on demand and smooth playback, especially with the ability to skip the credits (which is very useful if you want to start a series with a lot of seasons). Today we invite you to discover 6 of the best CANAL+ cult series to start 2022 well.

We start with the original creation La Flamme, a French TV series created by Jonathan Cohen, Jérémie Galan and Florent Bernard, exclusively available on CANAL+. In this remake of the American series Burning Love, Jonathan Cohen plays Marc, a plane pilot looking for love. Ten contenders with excessive personalities will compete (literally and figuratively) to be the chosen one, the one Marc will confess his love to.

Renewed for 2022, this parody of The Bachelor uses the codes of a different kind of show: if you liked La Flamme, you’ll like Le Flambeau even more. Announced by Jonathan Cohen this summer, this season 2 will be a spoof of an adventure game, with the return of certain protagonists from season 1. Wait for the 2022 release and if you passed ) alongside this original creation, it is not too late to catch up: La Flamme Season 1 is still available on CANAL+ via myCANAL!

OVNI(S) is also an original creation of CANAL+, whose first season aired in 2021. It quickly won over its audience by showing us the everyday life of Didier Mathure, who faced many problems in the late 1970s.

The Cristal rocket he is responsible for has just exploded in flight for reasons still unknown. Separated from the CNES, he takes on the responsibility of “Gepan”, an organization tasked with researching the UFO phenomenon, against his will. Between atypical colleagues and multiple reports of UFOs, sometimes deeply disturbing, Didier has to show composure to understand what’s going on. A sci-fi comedy, available to find on CANAL+ via myCANAL while awaiting Season 2 which will be released in February 2022.

Inspired by real galleys, each episode of NARVALO, Création Décalée CANAL+ features a new group of friends telling each other the latest insanity. This series is a tribute to all Narvalos: those men and women who sacrifice their lives every day to tell good stories to their friends.

Following the success of Season 1, Matthieu Longatte is writing and directing Season 2 with eight new suburban “legends” available on CANAL+ since January 25th!

4) THE WAR OF THE WORLDS

War of the Worlds is undoubtedly one of CANAL+’s original creations that we’ve heard the most about in recent years. The series describes the survival of a group of humans after an alien invasion has decimated the population.

More specifically, this story begins when Doctor Catherine Durand, an astrophysicist at the Institute for Millimetric Radio Astronomy in Grenoble, manages to receive a data transmission from aliens residing in another galaxy. Within days of revealing this information to the world, the earth’s population will be wiped out. Only a handful of humans have made it and are somehow trying to survive, being hunted by aliens who turn out to be humanoids with slight genetic differences. The two seasons of the series can be discovered exclusively on CANAL+.

Following hygiene measures, the acting doctors of the department of internal medicine at Raymond Poincaré hospital are confined to their homes for 48 hours. Three inexperienced interns and a coroner, new to each other, must team up to manage the service and the incoming patients alone. But the quarantine is ongoing and solutions need to be found.

A dark and captivating series that piques our curiosity in times of pandemic. Both seasons of the original creation series Hippocrate are exclusive to CANAL+.

In Season 1 of Validé, a CANAL+ original creation, a talented young rapper, supported by his childhood friend and cousin, is overnight ‘validated’ by one of the industry’s stars. But what looks like a good alliance quickly turns into a dangerous rivalry. The three boys then discover during their climb that success in the rap world can present serious problems.

The nine new episodes of Validé Season 2 revolve around the fate of a woman in this still male-dominated universe of “street rap”. The series reaffirms a strong and modern visual identity, offering an experience always immersed in the universe of French rap. To be discovered on Canal+ via myCANAL.

Find the other iconic series available on CANAL+, such as Office of Legends Season 5, Gomorrah Season 5 and the new series Dexter: New Blood.

To live the CANAL+ digital experience, myCANAL is available on all screens (web, on Windows Phone, iOS, Android, Xbox One, on PC or Mac or via Chromecast or AirPlay) and offers thousands of contents (depending on your offer) .

Credits: War of the Worlds

What will delight you with a particularly varied program selection: series and original CANAL+ creations with a multitude of talents, sports (with the UEFA Champions League, the Formula 1 Grand Prix, boxing…), cinema, documentaries, comedy -Shows … Enough to spend a year 2022 full of thrills and emotions!