The Courier
HomeWorldYoda's way of speaking could be explained
World

Yoda’s way of speaking could be explained 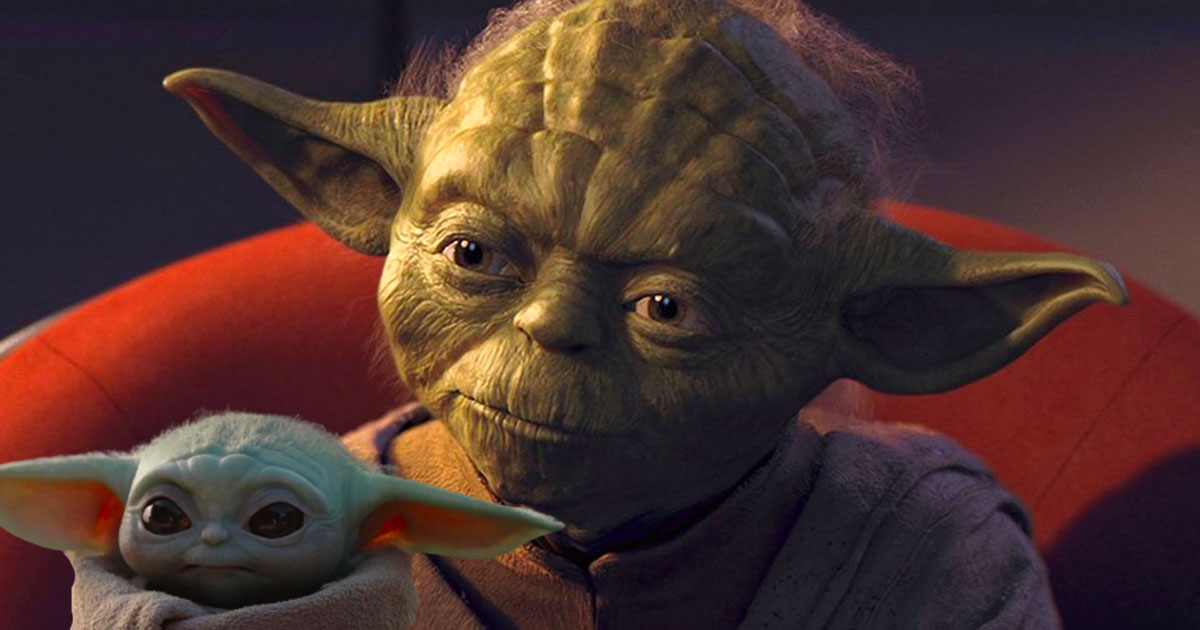 Yoda is a Star Wars icon for his charisma and strength, but also for his very special way of speaking. The final episode of The Mandalorian gives us some answers to help us understand why Yoda is speaking by putting the verb at the end of his sentences.

The riddles of Baby Yoda began to be solved in episode 5 of season 2 of The Mandalorian. Meeting Ahsoka Tano made it possible to know the real name of the child who is Grogu, but also to learn more about his past. Grogu was apprenticed at the Jedi Temple in Coruscant until Order 66 and the advent of the Empire. Then someone hid it and their memories became blurry. Much valuable information that could not be revealed without the presence of Ashoka Tano. As you know, despite his 50 years of age, Grogu still cannot speak normally and expresses himself like a baby. However, thanks to telepathy, he can speak through thoughts. This is how he tells Ahsoka Tano his story.

The fact that Grogu cannot speak normally is certainly due to the fact that he has been hiding for many years and is still traumatized, but it could also be a feature of his species. One could then imagine that Yoda also spent many years without language skills, which would explain why he does not speak normally. Adopting a new language is much more difficult as you get older. We can also imagine that the word is not necessary for this species as it is very powerful and has the means to express itself through thoughts. The force perceives all physical existences and then focuses on a particular individual. By speaking to the object, then the subject, and finally the verb, Yoda’s species could actually be expressed through the translation of force. The method of communication of the species of Yoda and Grogu would therefore be the force itself.

All of this is just speculation for now, but Grogu’s first few words, if they ever arrive, should give us some answers.

Do you think that Yoda and Grogus species express themselves through power? Take the survey and give your opinion in the comments.