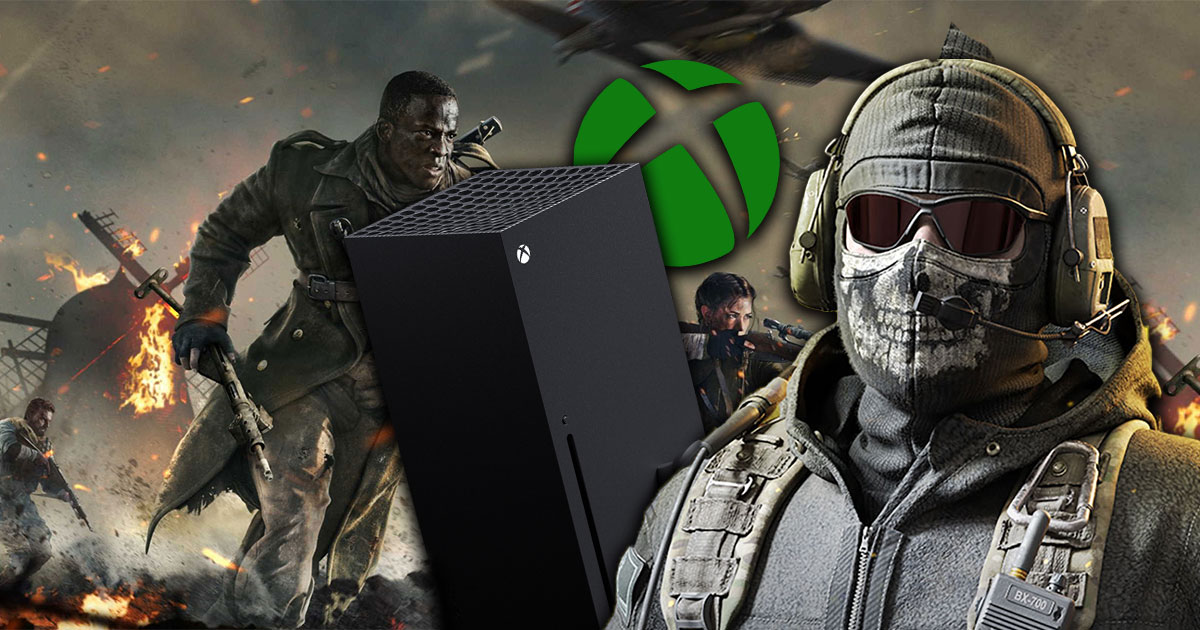 Earlier this week, Microsoft announced its intention to buy Activision Blizzard for a whopping $68.7 billion. A takeover that still has to be validated by the competent authorities, but still raises questions regarding the franchise concerned. In the case of Call of Duty, Xbox specifically targeted PlayStation gamers.

With this colossal takeover, Microsoft intends to become the third-biggest power in the video game industry, behind Tencent and Sony. Among the franchises covered by this acquisition we can find big names in video games such as Warcraft, Overwatch, Diablo, Crash Bandicoot, Spyro and of course Call of Duty. Licenses whose future is gray at a time when exclusivity is tilting purchase intentions in one direction or the other. And with what is currently the largest acquisition in the industry, Microsoft is hitting hard.

Still, for franchises used to multi-platform releases like Call of Duty, questions about possible exclusivity arise. A license that has even signed a partnership with PlayStation for their next opus. Are the existing agreements between Microsoft and Xbox being respected? Will Call of Duty games next be Xbox exclusive? Questions Microsoft needs to answer quickly, both to address player concerns and to provide some semblance of transparency about the initiative behind this acquisition.

A takeover that may have worked like a bomb for Sony. The Japanese giant saw its shares plummet, posting a 12.8% drop on the Tokyo Stock Exchange on Wednesday. After all, a capitalization loss of 20 billion, the steepest drop in 6 years. In the Wall Street Journal columns, a Sony spokesperson reminded the general public of the contractual commitments between Activision and PlayStation, specifying that they expect “Microsoft to honor the contractual agreements and continue to ensure that Activision games are cross-platform.”

when phil spencer calms the masses

Once the contracts expire, Microsoft has a free hand. The Redmond-based company can freely dispose of its licenses and, if desired, remove PlayStation from the spectrum of platforms for the next Call of Duty. Faced with questions from gamers, Phil Spencer, the man at the helm of Xbox, wanted to reassure PlayStation console owners via his Twitter account.

Had good conversations with executives at Sony this week. I have reaffirmed our intention to honor all existing agreements after the Activision Blizzard acquisition and our desire to keep Call of Duty on PlayStation. Sony is an important part of our industry and we value our relationship.

I’ve had some good conversations with Sony executives this week. I have reaffirmed our intention to honor all existing agreements after the Activision Blizzard acquisition and our desire to keep Call of Duty on PlayStation. Sony is an important part of our industry and we value our relationship.

Of course, this speech is as vague as possible. So it’s possible that games from the franchise’s mainline series, like Call of Duty Vanguard and Call of Duty: Black Ops Cold War, will end up becoming Xbox exclusives if Call of Duty: Warzone, the popular battle royale of the License, cross-platform. Whether Call of Duty will continue to appear on PlayStation consoles in the coming years is difficult to say at the moment. In any case, Microsoft must comply with current contractual agreements. The coming years are therefore likely to be more similar to the recent ones.