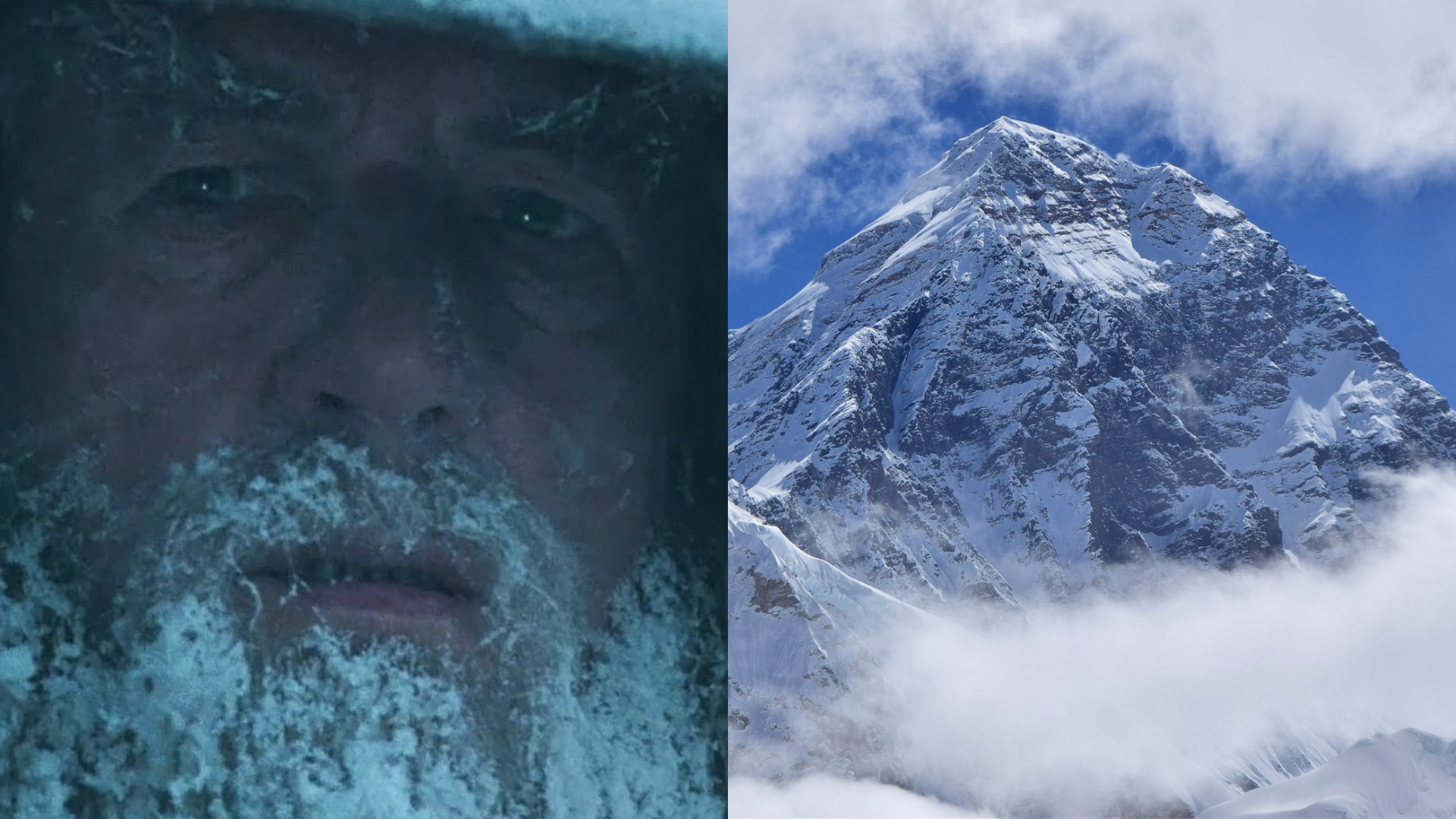 Recently, Australian researchers managed to identify the existence and formation of two supermountains over 8 km high millions of years ago. These massive mountains, sometimes crossing entire continents, would have influenced the evolution of life on Earth. A discovery made possible thanks to the analysis of zircons, semi-precious stones often used in jewelry.

Time for a little natural history lesson. You probably already know this, but the earth’s surface is not immovable and has evolved enormously over the millennia. Millions of years ago, the earth consisted of one huge continent: Pangea. Then the movements of the tectonic plates led to fundamental changes in the appearance of planet Earth. These movements actually allowed for the formation of oceans and mountains during Pangea’s eruption into several continents.

When two tectonic plates come into contact, the rocks at the surface are gradually lifted over millions of years to create mountain ranges. This is called an orogeny. They can then continue to grow for several hundred million years until they gradually disappear from the earth’s surface due to progressive erosion. In this way, tracing back the existence of mountain ranges is never easy.

The easiest way to reconstruct the history of mountains is to study the minerals formed in the earth’s crust. The main stone used in this study is zircon, which has a low lutetium content. It is believed that this stone forms at the root of very high mountains. Thanks to the analysis of these stones, two Australian researchers were able to establish the existence of two huge mountain ranges, rising more than 8 km above the surface of the Earth and stretching across several continents for almost 10 thousand km. Such colossi currently exist on the planet Mars, but are no longer visible on Earth. In order for such mountains to exist on earth, the Himalayas would have to be brought from one end to the other several times.

The influence of these mountains on life itself

But the discovery of these supermountains also has implications for the evolution of life itself. According to these scientists, the discovery of Nuna coincided with the appearance of the first eukaryotic cells (cells with a nucleus that make up plants and animals). The formation of the Transfondvan Mountains coincides with the Cambrian Explosion, that is, the appearance and diversification of complex animals.

Apparently, the erosion of these two huge mountains would have played a crucial role in the evolution of planet Earth. This erosion would have thrown immense amounts of nutrients into the soil and oceans. A way to significantly boost biological cycles. If the study by these Australian scientists were confirmed, it would show the importance of these two supermountains in the evolutionary cycle of life on Earth.