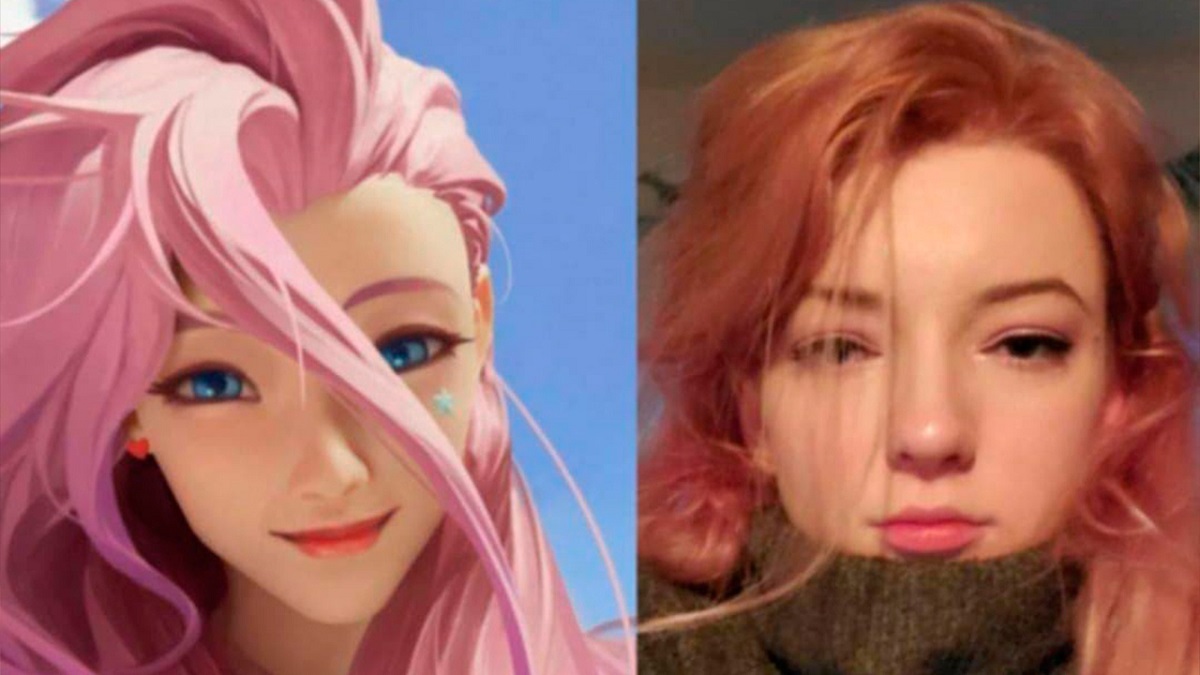 League of Legends, the undisputed star of MOBA (Multiplayer Online Battle Arena) -type games, is currently at the center of controversy after a woman accused Riot Games of stealing her image for creating a character.

Seraphine at the heart of a controversy

New in with League of Legends Patch 10.22, released on October 29, 2020, the character of Seraphine is already controversial. In fact, one gamer accuses Riot Games, the game’s developer and publisher, of creating a game in her image. The player, called Stéphanie by the press, noticed that the character of Seraphine had a name near her, hair like her colored pink, glasses similar to hers and a picture in which the character posing with a cat seems to be of one Photo inspired by posing with her own cat herself.

According to the headmistress concerned, while working at Riot Games, she had a story with an employee of the company who, after just two appointments, began working on creating a character similar to her. Judging that it was going too fast for her, Stéphanie would have ended her relationship with the employee.

The player says she is deeply embarrassed about her resemblance to the character of Seraphine. In comments from our colleagues at PC Games, Stéphanie trusts:

I was really disgusted until I couldn’t play one of my favorite video games. People I have never met write to me to point out the similarities between me and Séraphine. There are already many pornographic pictures of her. I see people arguing about them almost every day.

For its part, Riot Games, accused of “appropriating likeness”, denies the fact that Séraphine is inspired by Stéphanie. In an email to the PC Games website, the publisher claimed that “Seraphine was created by Riot Games and is not based on anyone”. The company also states that Stéphanie left the company more than a year ago, contrary to what she claims, and that she did not work in a department that had no control over the creation process anyway. Character.

However, if the company appears to be responding to the side with that last argument, another parameter weakens Stéphanie’s allegations. In fact, a Riot Games designer named Jeevun Sidhu who worked on the Seraphine character confessed on Twitter that he was inspired to create the character by another colleague, @RiotWhiskies. The latter then posted a photo of herself cosplaying Seraphine.

Seraphine is a star that makes everyone around her shine a little brighter. That was very easy for me to capture in their gameplay as I can shine brighter every day when I’m at @RiotWhiskies.

Thank you to my favorite person in the world for the inspiration. 🙂 🙂

For her part, Stéphanie is not at all convinced by the statements made by the Riot Games employees and is sticking to her allegations. What’s next in court?