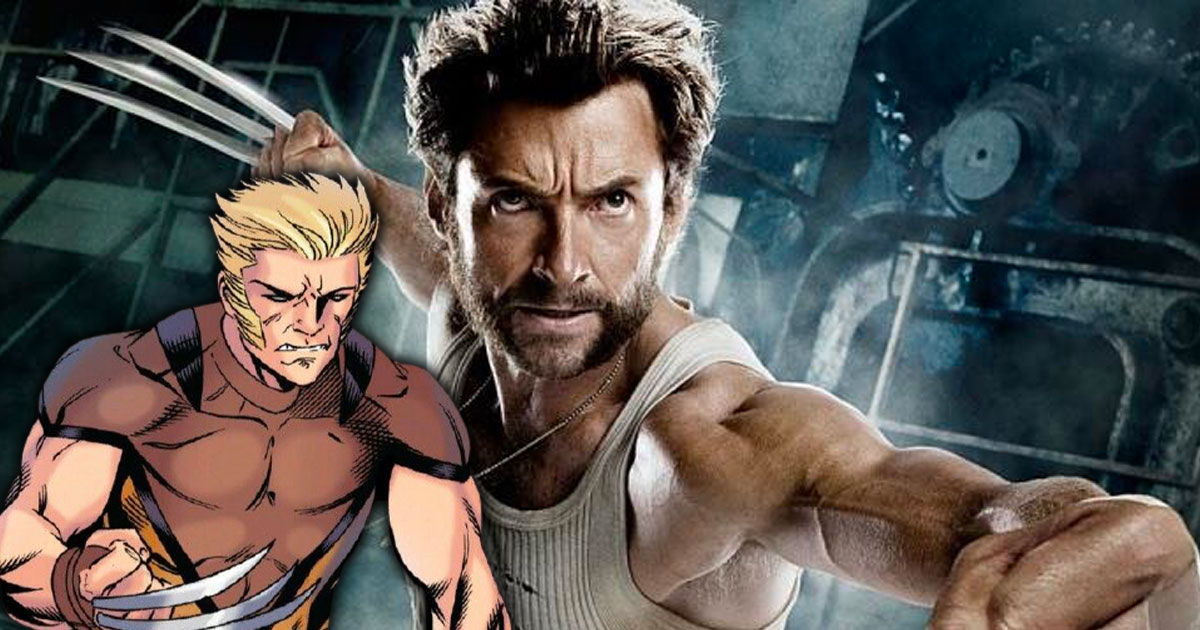 Daken is Wolverine’s most famous son. But the clawed mutant has other, lesser-known offspring. Such is the case, for example, of Jimmy Hudson Jr, Logan’s son in the Marvel Ultimate universe. A character relatively unknown to the general public who has essentially the same abilities as his father, with a few details.

Find out who Jimmy Hudson Jr. is

Even now, before anything else, it’s good to remember what the Ultimate Universe is. In the early 2000s, Marvel Comics commissioned Bob Harras, Joe Quesada, and Bill Jemas to create an entirely new comic universe to attract a new audience. The goal is also to remove constraints related to continuity. So the Ultimate universe is about bringing some iconic superheroes like Spider-Man, the Avengers and Fantastic 4 into our time. Overall, it’s about taking iconic characters and changing their powers or origins. Importantly, the Ultimate Universe does not operate in the same universe as the classic Marvel Comics continuity. Therefore, in the Ultimate Universe, the characters evolve on Earth-1610, while the classic characters evolve on Earth-616.

It comes from the Ultimate universe, derived from today’s cult heroes such as Miles Morales (aka Spider-Man) or the African-American Nick Fury, borrowed from the Marvel Cinematic Universe (MCU). Since then, the Ultimate universe collided with the normal universe as part of the massive Secret Wars crossover in 2015.

Among the many characters from the Ultimate universe is one that remains relatively unknown to the general public. This is Jimmy Hudson Jr., who made his very first appearance in 2010’s Ultimate X #1. Jimmy Hudson Jr. was created by Jeph Loeb and Arthur Adams and adopted by Logan’s friend James Hudson Sr., who never knew of his parentage to the claw mutant. When Wolverine meets his death during the Ultimate event, Kitty Pride is tasked with bringing a hologram of Wolverine to her son. Jimmy then learns the truth about his origins. He also learns that he inherited the healing factor from his father. Readers also understand that the character also has claws like his father. But these have a little peculiarity that differs from those of their elders. In fact, Jimmy has bone claws that he can cast steel on at will, like Colossus. It is not an adamantium like its ascendant, but is also a very resilient organic metal.

With the death of Wolverine, the editors of Marvel Ultimate decided to bring a new clawed mutant back into the comics. The goal is to offer new blood and make room for new characters. After Secret Wars, Jimmy, like many other characters, crossed over into the main Marvel universe. However, the character hasn’t met with incredible enthusiasm, remaining in the shadow of other more imposing Talon characters like Old Man Logan, Daken, X-23 or even obviously the original Wolverine.

Share
Facebook
Twitter
Pinterest
WhatsApp
Previous articleLeandro was kicked out of the Big Brother house with 87% of the vote
Next articleTaboos and myths about sexuality and gender? All this can be seen in the Maria Mergulhão exhibition