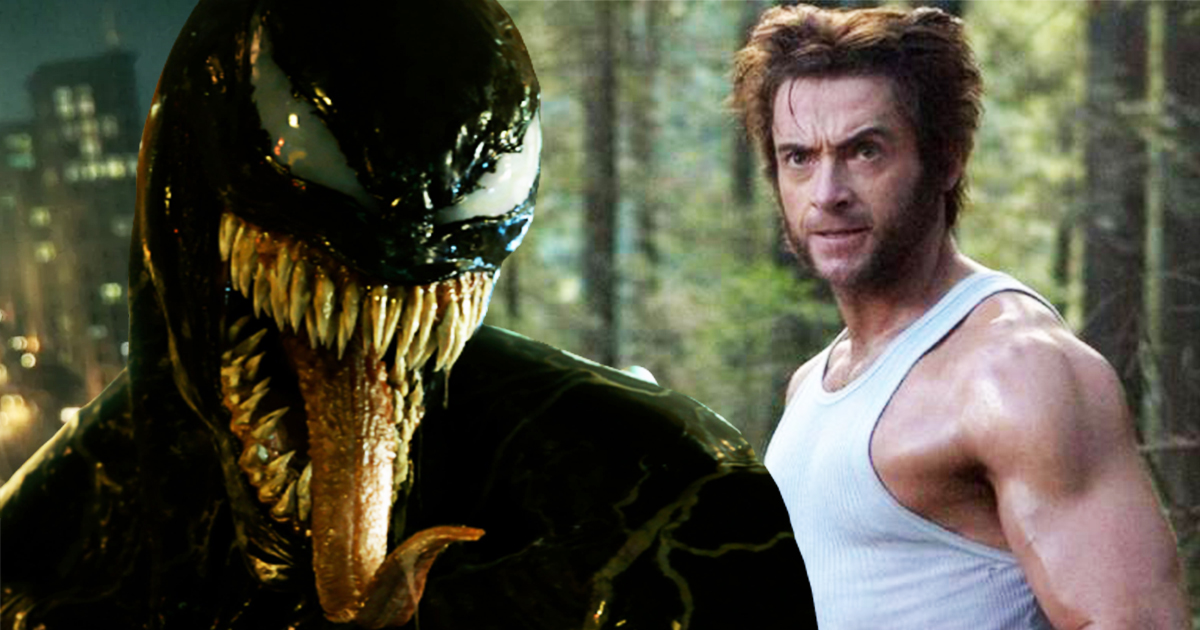 A while ago we told you about the new Wolverine armor from Odin. The latter was already very impressive, but the character of Wolverine has definitely surprised us again and again, as the latter has just put on a whole new armor, which this time we owe to Venom.

The new Wolverine from the Marvel Comics

Avengers: Tech-On is a fast-paced limited-edition comic book series in which the most powerful heroes on earth are given their own mechanical suits, similar to what Iron Man did after the Red Skull uses fragments of the stones Powerless Avengers, X-Men and other groups.

In order to fight against Red Skull, Tony Stark has therefore developed a tailor-made armor for the Avengers that gives them the opportunity to fight even without their usual skills. However, Wolverine’s armor, which kept him alive after losing his healing factor, just received a terrifying update after a battle with Venom.

The Wolverine from the Marvel Comics, and more precisely from the Avengers: Tech-On series, has just been equipped with a symbiote that has turned it into a dangerous clawed poison. The Venom symbiote looked for a new host after its defeat and allied with Wolverine, creating a fearsome Wolverine / Iron Man / Venom hybrid.

When the symbiote chose its new host, the result was utterly terrifying. The other armored Avengers could only watch in horror as Wolverine emerged from the smoke of battle in the form of a true beast.

At first, Wolverine seems to have some control over the symbiote. However, he is quickly corrupted by Venom, forcing him to attack the Avengers. The number of the comic ends with the arrival of Red Skull on the scene while Venom has taken over Wolverine.

The final fight between the Avengers and Red Skull just got more complicated. Not only did the team lose Wolverine as an ally, but after the hero was corrupted by the Venom symbiote, he became a deadly weapon for Red Skull. Wolverine’s new and improved form as Wolverine / Iron Man / Venom is definitely extremely badass, and we can’t wait to see her in action in the finale of this comic series. And if you want to know which Wolverine or Spider-Man wins in the duel, you can read our previous article where Tom Holland discusses the matter.

The explosive second season of this series, inspired by the Norse gods, is coming soon

how Red Dead Redemption 3 can revolutionize the saga