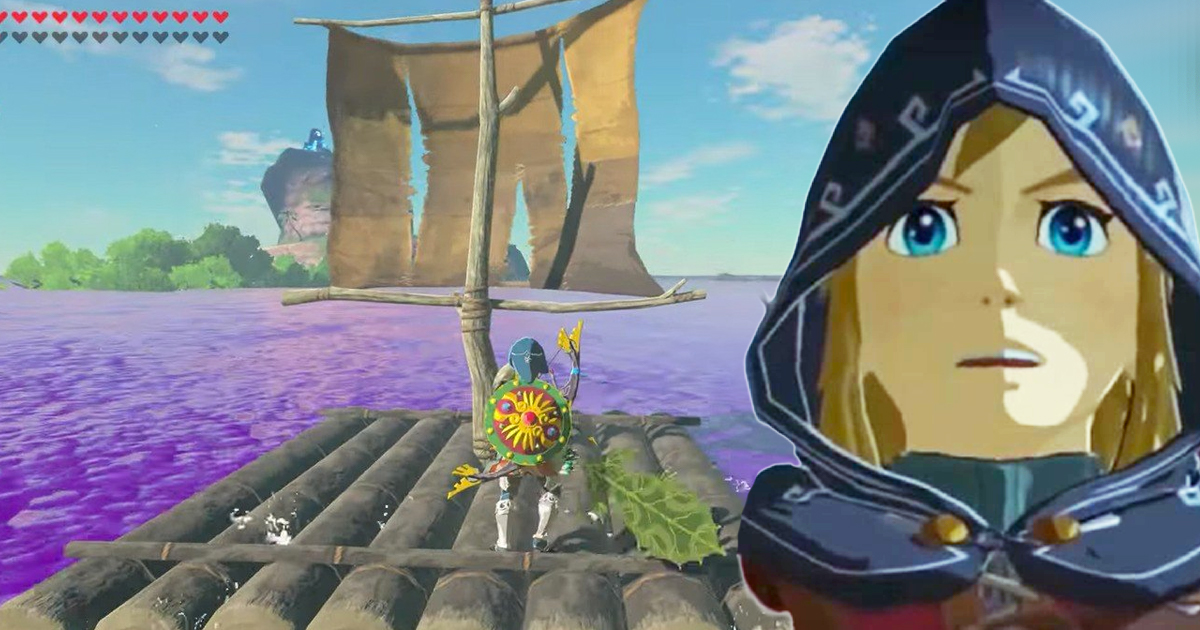 Zelda: Breath of the Wild was released in 2017 and is one of the most popular games on the Nintendo Switch. Four years after its release, players are still discovering new features, and the one we’re about to see today is incredibly powerful and, by the way, could be part of the second episode.

The Legend of Zelda: Breath of the Wild is an action-adventure game developed by Nintendo. The player takes on the role of the swordsman Link, who awakens from a 100-year slumber in a devastated realm of Hyrule. He must solve the secrets of the past and defeat Ganon, the Scourge. The adventure takes place in a gigantic open world and gives exploration a very important part. The peculiarity of the game, which distinguishes it from the previous ones, is that it has been designed in such a way that the player can go where they want from the very beginning.

A modder and YouTuber known as Waikuteru recently shared a video showcasing an incredibly powerful feature that is nothing more than poisonous water. If this feature was already known since 2018, the modder presents it in detail in an approx. 8-minute video.

The feature that was removed from the final version of the game is still part of the game code and the damage it does is just huge. Water does significant damage not only to Link, but also to its enemies. According to the modder, Link takes half a heart damage every 0.5 seconds when exposed to poison, while red bokoblins lose 1.25 hearts every two seconds.

Interestingly, all of Link’s common water crossing techniques like swimming or using rafts work great, but touching the poison will consume your health quickly.

Why did Nintendo decide to give up the idea of ​​poisoned water? The question remains, but the idea was certainly dropped quite late in the game’s development. In fact, the water is completely colored and structured, and the fact that the “Cryonis” ability does not work with it suggests that it is mechanically different from normal water. This likely means that the poison water was about to fully develop the idea before the idea was removed from the game.

It is therefore not ruled out that the poisoned water will finally make a triumphant entry into the second part of The Legend of Zelda: Breath of the Wild. Since the water has already been programmed but not used, the developers could use it as a novelty in the second part. The trailers for this highly anticipated sequel herald a darker adventure for Link and Zelda, and Poisonous Water could very well have a spot in the next game. Breath of the Wild 2 is slated for release in 2022, but the exact date has not yet been announced.

If you enjoyed this article, you are sure to discover the feat of this franchise fan who managed to finish the game without going back to the same place twice.