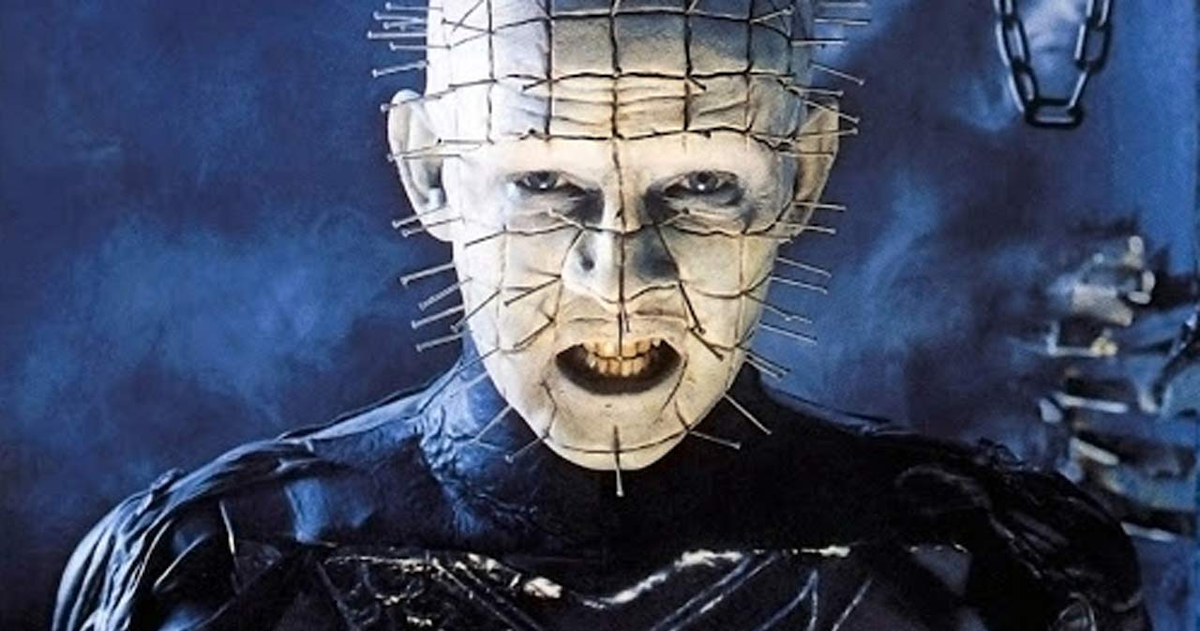 In April last year, HBO announced the start of a series adapted from Hellraiser. Quite an exciting announcement, especially since the broadcaster knows how to go about it in terms of customization and doesn’t skimp on funds. Today we learn that HBO has enlisted the services of the creator of the short novel to bring new life to the franchise on the small screen.

Indeed, it is good news to hear that Clive Barker himself will be an executive producer on HBO’s Hellraiser project. After commenting on Deadline, the author reiterates that “it is time for the stories of Hellraiser mythology to reconnect with their roots”. Barker also emphasizes that he “will bring the oldest and most powerful ingredients of horror to an oldest generation”.

It must be said that when Clive Barker published his novel The Hellbound Heart in 1986, he did not yet know how much he was going to mark the world of horror! So much so that the following year he signed the adaptation of his novel to cinema, marking fans of the genre. However, for the cult film to continue, the writer will not be contacted and Hollywood will choose to move away from the original Hellraiser mythology.

Fans of Clive Barker disappointed with the sequels to the adventures of Pinhead will wait until 2015 to hear about the sequel and ending of his novel with the release of the book The Scarlet Gospels.

For the HBO series, Clive Barker can count on the help of screenwriters Mark Verheiden (Daredevil) and Michael Dougherty (Godzilla: King of the Monsters), as well as showrunner David Green Gordon, who will be responsible for the production of the series pilot.