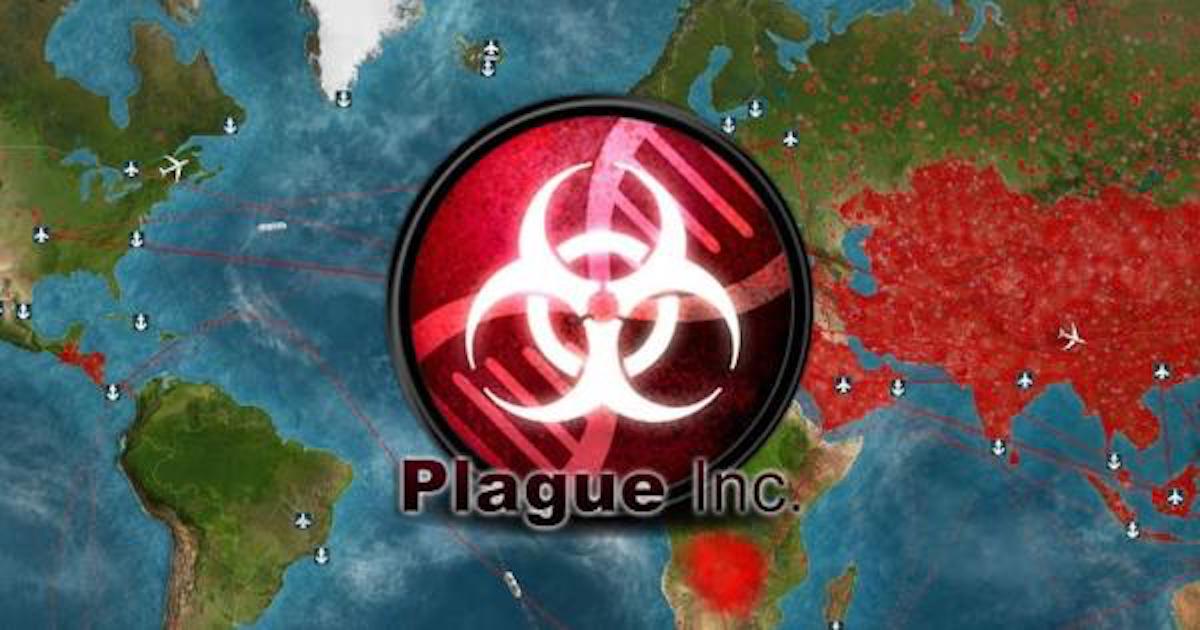 Plague Inc. is a game where players have to spread an epidemic. A new expansion called The Cure just released this week. This time the principle is no longer to circulate a virus across the planet, but to cure a deadly disease.

After the virus spreads, it’s time to control the pandemic

Released on iOS and Android in 2012, Plague Inc. is a strategic simulation game developed by Ndemic Creations. Players must create and develop a deadly pathogen on the planet in order to kill as many victims as possible. . Success is instant! And the number of downloads had exploded a little earlier this year at the start of the Covid-19 pandemic.

Due to its popularity, the game developer decided to start an expansion of the game in collaboration with the WHO. This title is called The Cure and the objectives of the game are completely reversed. Now the goal of players is to stop an outbreak rather than spreading it. The aim is therefore to eradicate the disease, control the epidemic, support the economy and develop a vaccine. Holy program.

A game that almost sticks to reality

The Cure’s missions include, in particular, finding patient zero, conducting the search for contact cases and organizing containment. In short, the game has never been more realistic. Additionally, James Vaughan, founder of Ndemic Creations, is surprised that his game stays so close to reality. And he’s glad that The Cure is a great way to educate and educate players. However, he would like to remind you that the expansion will remain a simulation game and that an epidemic will not spread as quickly as it does in the game.

Plague Inc .: The Cure is available now on the App Store and Google Play. The extension is not yet available for PC and consoles, but the developer has indicated that it could be soon. Note that Ndemic Creations has made it clear that The Cure will remain free for everyone until the Covid-19 pandemic is completely under control.