With players fleeing, Blizzard is making this drastic decision 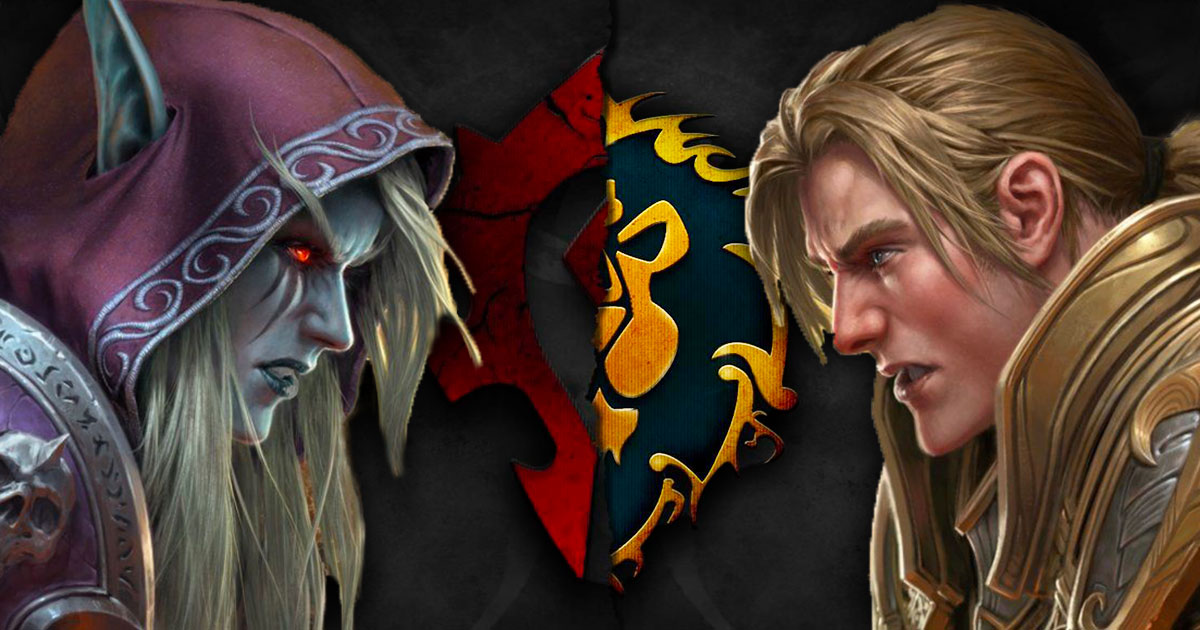 The years pass and look the same for World of Warcraft. The additions are not convincing and the players tirelessly abandon ship. Faced with this loss, Blizzard has regularly added new attractive and practical features to raise the bar. And with its 9.2.5 patch, the American studio makes a drastic decision.

A supplement that aims to keep players coming back

In order to curb the constant flight of its players, Blizzard is trying to make its game more attractive with new features. Additions that should be handy enough to keep players in Azeroth. Although World of Warcraft servers experience spikes in traffic as new expansions are released or major patches deployed, the trend is down. Incredible longevity for an MMORPG released in 2004 that will see Microsoft’s acquisition of Activision Blizzard in the coming months.

A takeover that could be the second wind for World of Warcraft. It remains to be seen how this acquisition will impact this video game giant. With its arrival in the Microsoft catalogue, Blizzard could integrate Game Pass. A change in the economic model for World of Warcraft, which would then be free to play (subject to Game Pass subscription). In any case, the competent authorities must validate this acquisition. Until then, World of Warcraft should continue its momentum of addressing its internal issues and content deemed inappropriate or shocking.

Changes struggling to please all players at a time when World of Warcraft is not in a comfortable enough state for some to consider it a priority. But to try to please some of the players, Blizzard decided to include a new feature in its 9.2.5 patch. Beginning with this patch, Horde and Alliance players can work hand-in-hand at the end of cross-faction instances:

Players can directly invite members of the opposing faction to a party if they have a Real ID BattleTag, friendship, or are a member of a cross-faction WoW community. Group searches for mythical dungeons, raids, or ranked battlegroups/arenas are open to candidates from either faction, although the group leader can restrict the list to candidates from the same faction if they wish. Guilds remain a faction, and random activities such as heroic dungeons, skirmishes, or random battlegrounds all become a single faction (both because there is less faction pressure around random groups, and to avoid breaking the opt-in nature of the feature by randomly placing a waiting orc in a group with a night elf).

the arrival of faction instances

A decision aimed at achieving two goals: “to give a high priority to organized instanced play” and “to make this feature a choice as much as possible”. An optional function that does the following:

“Members of the opposing faction, once in a group, remain unfriendly ‘outside’ (and totally hostile in war mode!) like today, but they will be able to communicate via group chat. However, if they enter a dungeon, Raid, or ranked PvP match, all members are friendly and can help each other in battle, trade loot, get joint achievements and fully cooperate in the same way as members.One of the main reasons for announcing this feature in advance is to ensure that we understand all the expectations and requirements needed to make the experience run smoothly.A group doing Raids, Mythic+ dungeons or wanting to achieve a higher PvP rating should be able to work together seamlessly, whether it’s a group of the same faction or a cross – faction group This function is also used for historical instances n and will be available at all tiers, although there are several legacy instances that cross-faction groups won’t have access to, at least for now: Battle of Dazar’alor, Trial of the Crusader, Icecrown Citadel (remember the Gunboat Battle?), and a handful other instances that also have faction-specific stats that need to be revised to allow cross-party groups to access them.

With this addition, Blizzard wants to enable Horde and Alliance players to play together. A system that aims to even out the demographic disparities of certain servers, which tend much more to one side or the other. In the absence of some robust servers where one faction’s player count roughly equals that of the other faction, World of Warcraft servers tend to be drastically run by one of the factions. Historical servers that shouldn’t be taken over by the opposing faction anytime soon. In order for minority faction players to enjoy endgame content without having to wait long, Blizzard is opening cross-faction instances. An optional feature that should find its audience.

For your part, do you think the cross-faction instances are a good addition to Blizzard? Don’t hesitate to reply to us via the poll and comments section below.