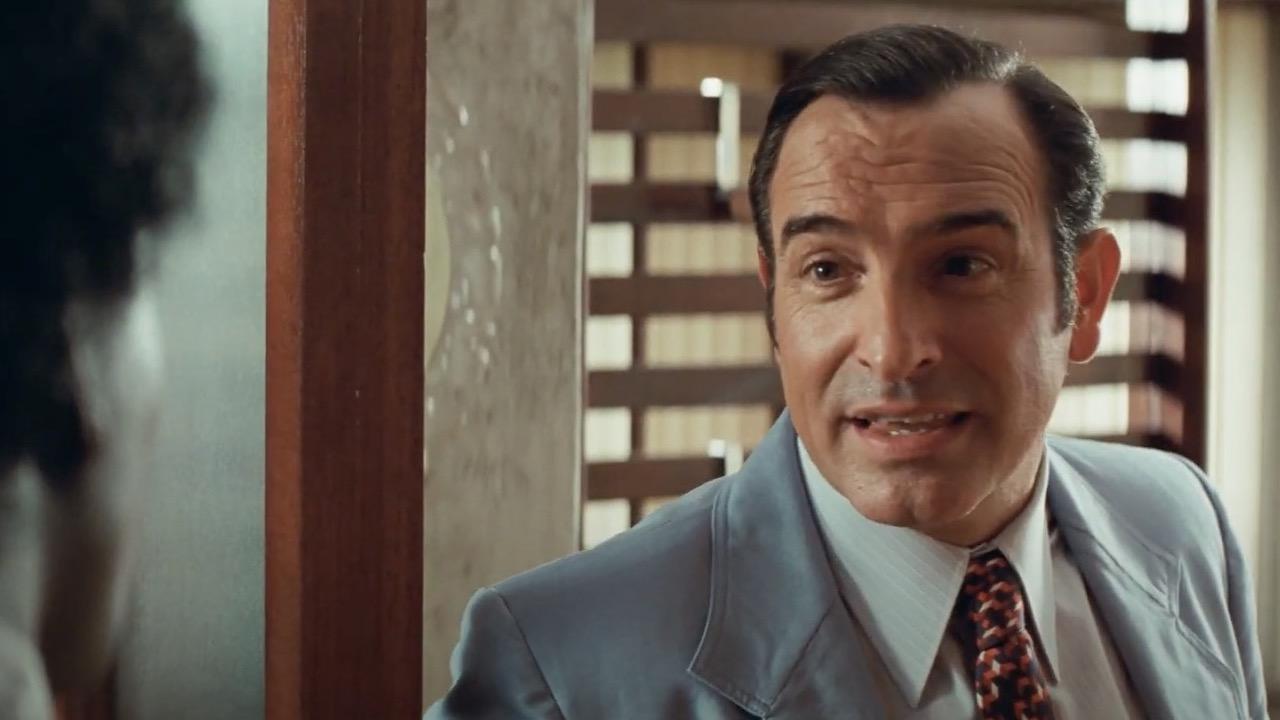 A few days after the release of the new trailer for the third episode of OSS 117, we discover new images that make us even more impatient to discover the new adventures of Hubert Bonisseur de la Bath.

Although there is no official release date yet, OSS 117: Red Alert in Sub-Saharan Africa is expected to hit theaters this year. And we can only find impatient. Among all the French films planned for this year, the third part could be the adventures of Hubert Bonisseur de la Bath alongside Kaamelott: first part of Alexandre Astier, the Messiah awaiting the hexagonal theaters, who has become bloodless due to the sanitary situation.

Directed by Nicolas Bedos, who demonstrated that he is an accomplished filmmaker in just two films (Monsieur and Madame Adelman and La Belle Epoque), OSS 117: Red Alert in Black Africa is a sequel to Michel Hazanavicius’ cult diptych twelve years absence (another point in common with Kaamelott?).

After a first teaser that was released in late December and a trailer that aired on January 14, 2021, OSS 117: Red Alert in Black Africa is full of new images in which we first see the character of Pierre Niney (Five, Sauver) see or perish) who interpret the promising agent OSS 1001.

The agent must team up with OSS 117 on his mission in Kenya to help the leader subdue the rebels. There is no doubt that the modernity of OSS 1001 and the whimsical conservatism of OSS 117 will lead to funny situations. We will also note the presence of Fatou N’Diaye (Asterix and Obelix: Mission Cléopatre) in the cast, who can also be seen in one of the new images alongside Jean Dujardin. Unfortunately, not much is known about his role in the film.

These 80 retouched photos defy logic and make fun of reality

Influencer from Bali kicked out for this tasteless joke

From the best film to the best actor: top candidates for the Academy Awards 2022

The arrival of content reserved for adults is becoming clearer