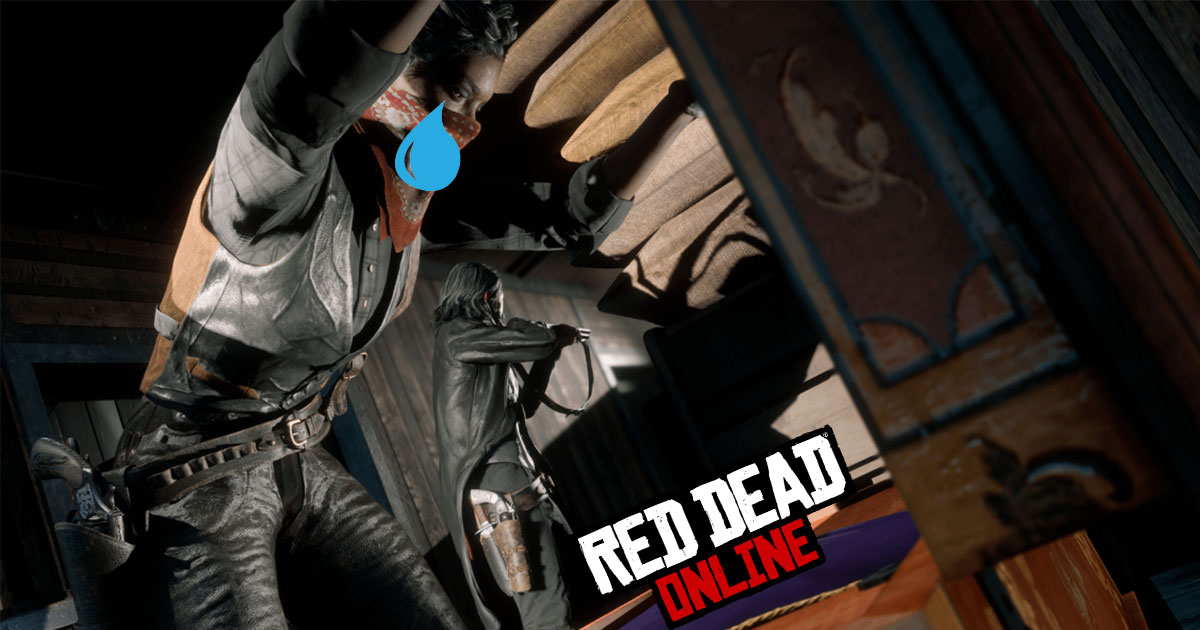 Last week, Red Dead Online hosted its latest update, soberly called “Blood Price”. In this new update, Rockstar invited its players to participate in “new criminal opportunities” such as “lucrative robbery and muscle extortion” and “three multi-part crime contracts”, “a new round of passports coming soon”. “and the return of several items from previous outlaw passports. An update that also introduced a new currency: capital bonds.

A fresh and necessary content that drinks players thirsting for new things. The big Red Dead Online players have been screaming for great content for months. Unfortunately, Rockstar carries most of its intent elsewhere, on the GTA Online site. Even more lucrative than in the beginning, the multiplayer version of GTA V is always full, on the contrary. Players keep flocking there, drawn to the full servers, interesting content that is renewed week after week, and the PR sessions shared by many videographers.

In July 2020, tired players dressed as clowns demonstrated to challenge Rockstar about the state of the game and their dissatisfaction. In the weeks that followed, the American publisher introduced the role of naturalist, an intervention that seems to bear fruit. Then came the Elite Bounty Hunter Update in December last year and the Telegram Missions in February. Usually Rockstar plans a big update in December and a big summer. Two huge amounts of content per year, a very bad observation for a game that relies on a constant influx of new features.

Unfortunately, Red Dead Online isn’t technically perfect for gamers either. Since the release of Prix du sang, players have encountered a variety of errors, such as tense horses being sent off here and there for no apparent reason, games that crash, or even animals that are missing. Gamers have not failed to share their frustration on social networks, and Reddit in particular, where a string of memes followed the arrival of this new big update.

“So when are we going to have real content? / That’s the interesting part, you don’t get any”

Players who do not like this update will therefore have to wait months for new, fresh and interesting content to arrive. Rockstar has chosen to favor GTA Online over Red Dead Online and prefers to stick with its most lucrative and popular title. In addition, the American publisher would focus on the development of GTA VI. It is undoubtedly difficult for Rockstar to produce more in such a short period of time. Regardless, Red Dead Online players will have to make sense or wait a while to find out what the next piece of content in the game will be made up of.

Are you still playing Red Dead Online on your side? Do you like the “Blood Price” update? Please don’t hesitate to reply to us using the poll and comments section below.