Willem Dafoe has a great idea for a Joker-centric movie 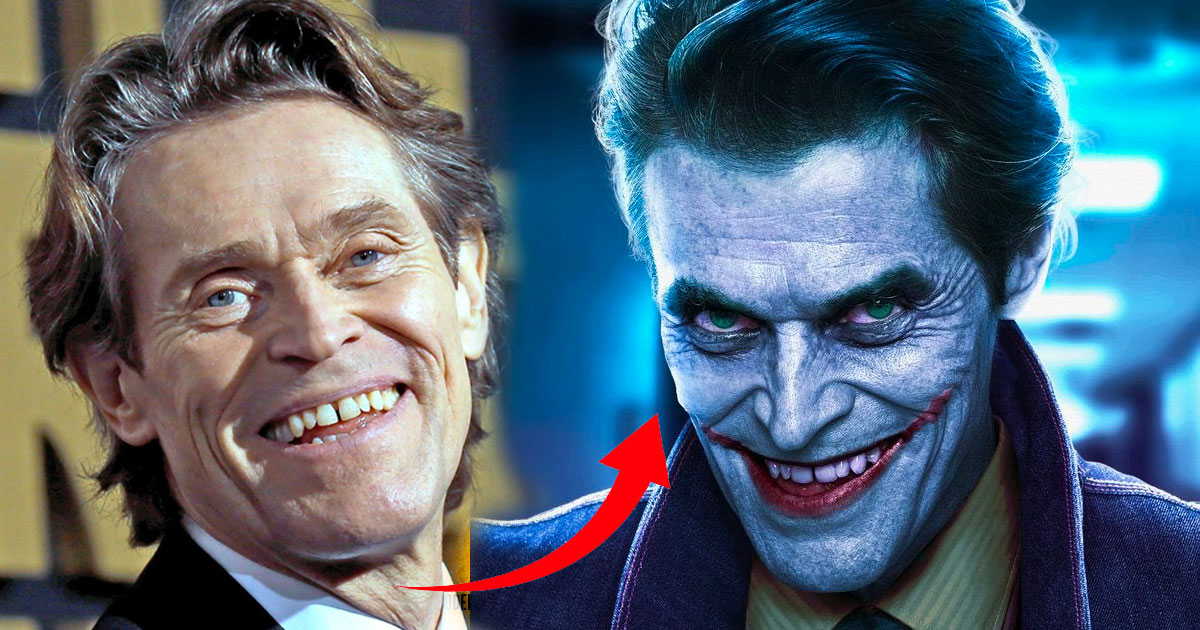 Comedian Willem Dafoe, who currently stars in Spider-Man: No Way Home, just had a great idea for a possible sequel to the Joker movie. The actor has in fact dreamed up an entire storyline revolving around the crime prince, which would also involve a possible return of Joaquin Phoenix in the role. Here is his pitch.

Some DC Universe fans have been asking about Willem Dafoe as the Joker for years. After César Romero, Jack Nicholson, Heath Ledger, Jared Leto and Joaquin Phoenix, who will be the next face of the Joker? Willem Dafoe is an excellent candidate for the position. His unforgettable performance as the Green Goblin in the first Spider-Man proves he could easily embody the demonic clown. While currently starring in Spider-Man: No Way Home, Willem Dafoe had an idea for a possible Joker movie.

During a recent interview with GQ Magazine, Willem Dafoe speculated about sharing screen with Joaquin Phoenix’s Joker in a hypothetical sequel:

There’s something interesting about it, like there’s a Joker cheat. So it would be possible that not only Jokers are dueling, but someone who says he is the Joker and who isn’t the Joker. And that kind of idea opens up the possibility of an interesting story, especially if you were to pit Joaquin Phoenix’s Joker against someone either impersonating him or talking about what he was doing. I fantasized about this topic.

Warner is currently planning a second Joker film. At the same time, the first work directed by Todd Phillips grossed more than $1 billion at the box office and garnered two Academy Awards (out of 11 nominations), including best actor for Joaquin Phoenix. With such success, it’s hard to imagine Warner giving up on Joker 2. As for Willem Dafoe, it’s difficult to know if Warner will consider approaching him for a possible role. Obviously, the comedian’s theory is pure speculation, and Warner no doubt has other plans for Joaquin Phoenix’s Joker. Like possibly confronting him with Robert Pattinson’s Batman. In any case, Willem Dafoe’s pitch remains interesting, even if it reminds a little of the recent comics 3 Jokers…