The Courier
HomeEntertainmentWill there be Young Rock Season 3? Is it canceled or Renewed?
Entertainment Young Rock Season 3 is now confirmed!! Young Rock, starring Dwayne Johnson, follows Johnson through several stages of his life. The show explores the crazy rollercoaster that has shaped Dwayne into the man he is today, as well as the larger-than-life characters he’s met along the way, from growing up in a strong and resilient family to being surrounded by the wild characters of his professional wrestling family to playing football at the University of Miami.

Young Rock has been officially renewed for a third season by NBC. On May 12, 2022, the renewal was confirmed. “Big flex. #YoungRock will return for Season 3!” read the announcement on the official NBC Twitter account.

The series was renewed by NBC yesterday, and the second season of Young Rock is still airing on the network. So, asking for the Young Rock Season 3 release date seems a tad premature. If we have to guess, the season will most likely premiere in early 2023, similar to previous seasons. Of course, this is just conjecture.

The sitcom is set in the year 2032, when Johnson is a presidential candidate in the United States. In each episode, Johnson takes part in an interview or other contact, which triggers him to flashback to a tale from one of three stages in his life, with infrequent episodes showing all three. 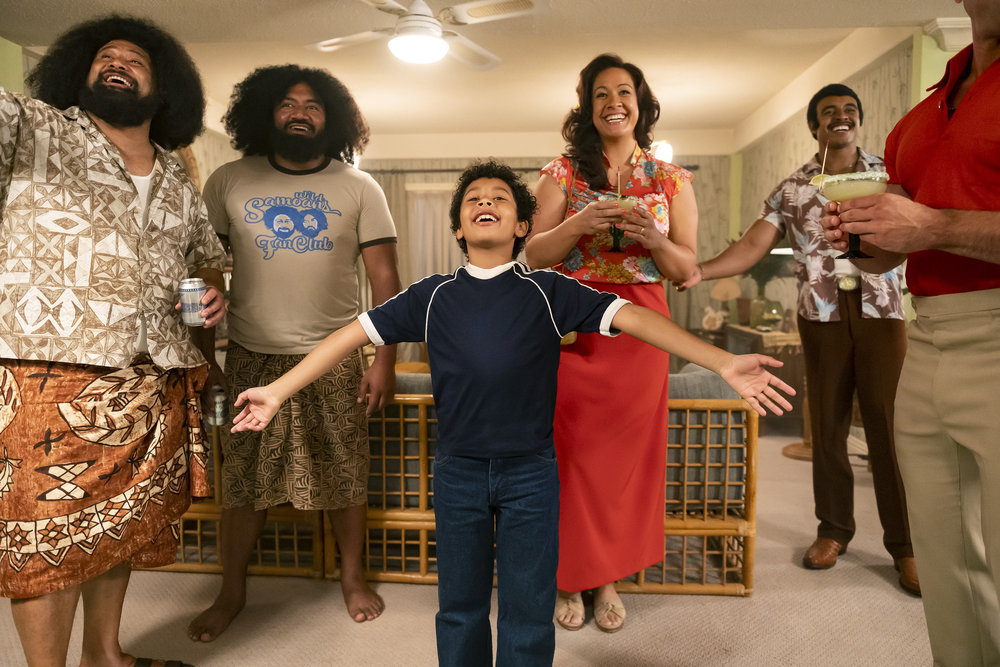 In the first season, Johnson is depicted as a 10-year-old in Hawaii, a high school student in Pennsylvania, and a college student and football player at the University of Miami. Although the locale of some of the periods featured in the second season changes, the actors that play them remain the same.

As a result, the remaining episodes will expand on this premise, with the final three episodes delving deeper. We’ve compiled a list of the network’s official synopses for the future episodes.

The official synopsis of episode ten states, “Nashville, 1987: Rocky takes a promising new wrestling job but is faced with a difficult decision; Ata spends a night out with Miss Elizabeth; teenage Dwayne starts to worry about his dad’s health; in 2032, Dwayne seeks advice from an old friend.”

The official synopsis of episode eleven states, “Memphis, 1996: The WWF sends Dwayne to Memphis to develop his wrestling skills; when a booker bullies Downtown Bruno, Dwayne decides to fight back; in 2032, candidate Johnson’s conflict with Dr. Julien comes to a head.

Who will appear in Young Rock Season 3?

We’d like to point out that there may be some new cast additions and removals for the third season, which will be revealed after production begins and is formally confirmed. Until then, there are several prominent cast members of the show who are expected to return in the future season.

How Many Episodes Will be There In Young Rock Season 3?

Although the actual number of episodes for Young Rock Season 3 has yet to be released, we can anticipate at least 11-12 episodes with a duration of 22-24 minutes, as in prior seasons. Furthermore, many series strive to keep their episode counts steady throughout future seasons.

As a result, we advise fans to be patient while waiting for these updates, which will be issued once post-production is completed on schedule and the names of each episode are finalized. In the meantime, binge-watch previous seasons to refresh your memory. This detailed episode guide for Young Rock Seasons 1 and 2 will help you better comprehend the plot.

That’s all about it!! Stay tuned for the latest updates regarding Young Rock Season 3.