The Courier
HomeWorldWill the series have a season 3? David Fincher answers
World

Will the series have a season 3? David Fincher answers 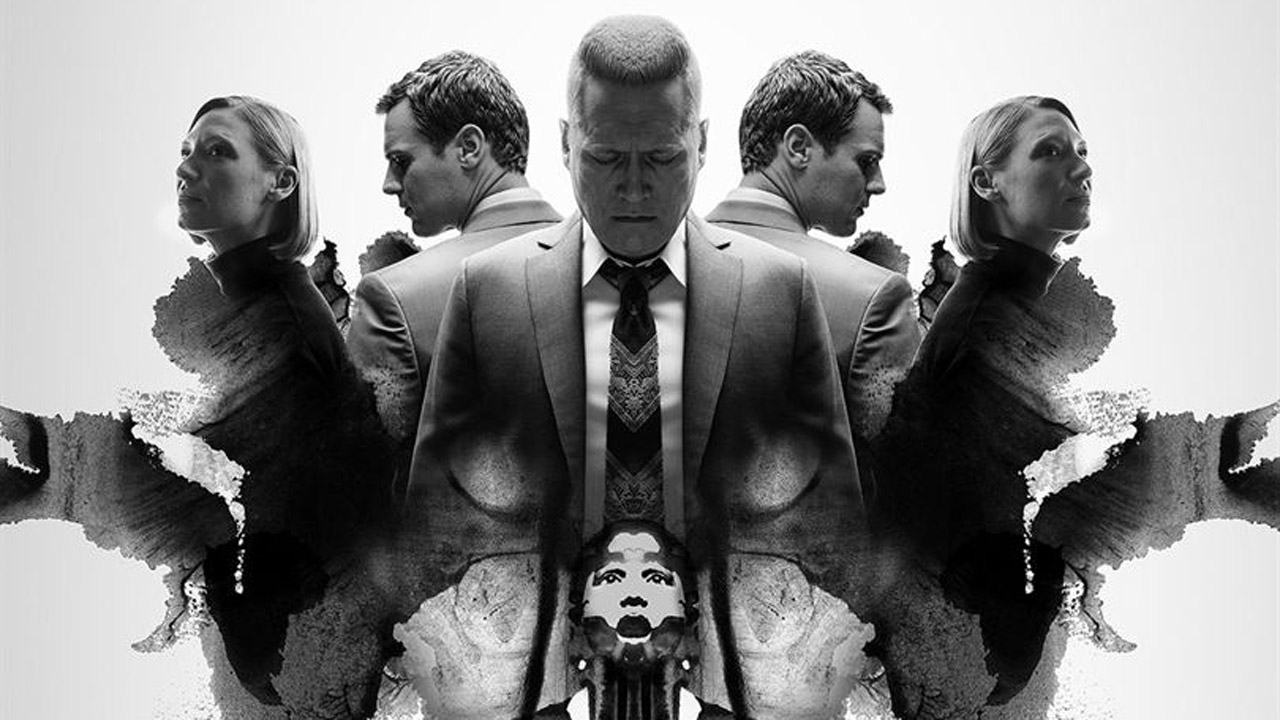 Last October, statements from legendary David Fincher suggested the Mindhunter series may not have a 3rd season. When fully promoting his new film, the director went back to these statements and explained his ambitions for the Netflix series.

In order to counter the increasingly aggressive and organized competition (Disney +, Amazon Prime Video, HBO Max), Netflix had to change its business model quickly. If the platform’s success initially rested mainly on films and series produced by other Hollywood majors whose broadcast rights they had rented for a period of time, then the fact that the big studios Disney, Warner and Universal had this in mind decided to get into the head of streaming, forcing the SVOD leader to mass-produce original content, these famous “Netflix Originals”. Many on the platform, however, are very few to reach unanimity, to receive praise from the press and the public.

Mindhunter is one of those original Netflix works that is getting a lot of buzz. Have to say that the series has many strengths. Although created by Joe Penhall, it bears the mark of its showrunner and lead director, filmmaker David Fincher, who is adored by the film-loving planet, and explores the director’s great artistic and thematic obsessions of Se7en. Zodiac and Gone Girl. Above all, it benefits from the talents of director David Fincher with its ultra-neat, millimeter-accurate, almost neurotic frame.

Given the immense qualities of the show, it’s not surprising that what David Fincher said last October allowed the hanging around of a possible cancellation of the series (although the term of cancellation was never mentioned …) aroused great emotions. While promoting Mank, his first feature film since Gone Girl in 2014, due to be released on Netflix in December 2020, the director stated that Mindhunter was a series that was too expensive for the platform he couldn’t imagine To produce and direct season 3 with fewer resources than those available to him in season 2. Back in January 2020, a Netflix manager had caused quite a stir and the third season of Mindhunter was threatened by David Fincher’s schedule. The Fight Club filmmaker was in full production of Mank at the time and was also working on the second season of his animated anthology series Love, Death & Robots. In short, all signals for this 3rd season were red …

A recent interview with Fincher, published in Variety’s columns, revived fan hopes. After the director of the Fight Club again mentioned the high cost of the series, which he still sees as resistance, he expresses his desire to work on the series again:

I would like to come back someday. The hope was to go until the late 90s and early 2000s where we hope the characters will knock on the door of Dennis Rader’s house.

David Fincher here reveals his plans for Mindhunter: to end the series with the arrest of Dennis Rader, better known as BTK (Bind, Torture, Kill). This American serial killer appears in a scenography at the beginning or end of each episode of the series. As a reminder, BTK, who killed 10 people in Kansas between 1974 and 1991, was arrested in 2005. Season 1 was discontinued in the late 1970s, and Season 2 ended with the arrest of Wayne Williams in June. 1981. If Fincher’s ambition is to get back on the series and tell us about BTK’s arrest, that opens the door for several more seasons. It remains to be seen whether Fincher and Netflix will be able to handle the financial contingencies associated with this major project. We will keep you posted.