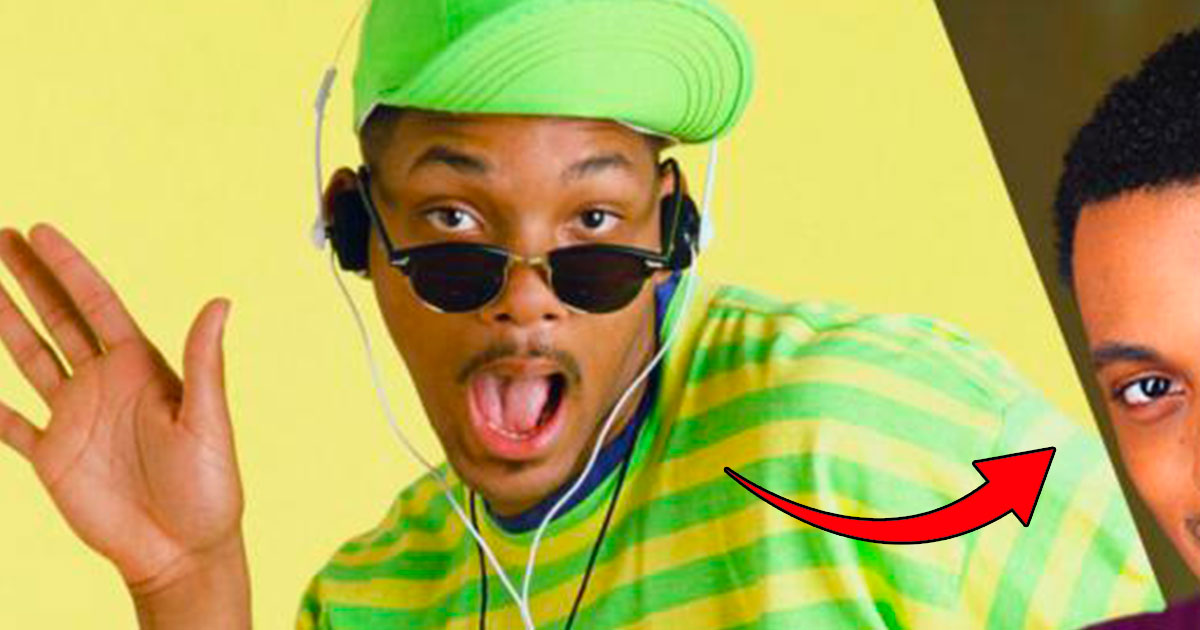 Peacock will revive the cult series The Prince of Bel Air. In this reboot, the public won’t find Will Smith on screen as the new series focuses on the origins of a new Will leaving Philadelphia to settle in Bel-Air. Obviously a young actor had to be found for the role and it was the American star herself who brought him the good news.

In fact, it was Will Smith who broke the good news to this young actor by announcing that he would play his part in the reboot of the Prince of Bel-Air. That actor is Jabari Banks. Could that be a little nod to the original series? Because as a reminder, Will’s uncle and aunt have Banks as their last names! And that doesn’t stop there, since Jabari Banks was also born in Philadelphia, just like Will in the sitcom, and besides being an actor, he’s also a basketball player and musician. Many similarities!

A reboot more dramatic than the original series

The idea to reboot this cult series of the 90s came from a trailer that went viral under the direction of Morgan Cooper. As a fan of the series, he then imagined the sitcom from a dramatic angle, in which a young black man is seen with the problems of current society.

It is also Morgan Cooper who will be the director, co-writer and producer of this soberly titled Bel-Air project. The episodes run for an hour to explore in depth the topics highlighted in this reboot while maintaining winkles and references to the original series. The show does not yet have an official broadcast date. However, the Peacock platform has already ordered two seasons.

In the meantime, for the nostalgic, feel free to listen to the series’ credits again!