Bridgerton season 2 broke Netflix records when it held the number one spot on the Netflix Top 10 list with over 193 million viewing hours within its first three days of streaming. The series has also become the biggest English-language series of all time on Netflix and thus fans are now eagerly waiting for Bridgerton Season 3.

With the highly-anticipated Stranger Things season 4 coming out soon, I wonder if it will surpass those Bridgerton records! Whether it’s Stranger Things or Bridgerton who gets the higher numbers, there’s one thing that’s clear. The period drama is one of the streaming service’s most popular shows, and we’re always eager for more. 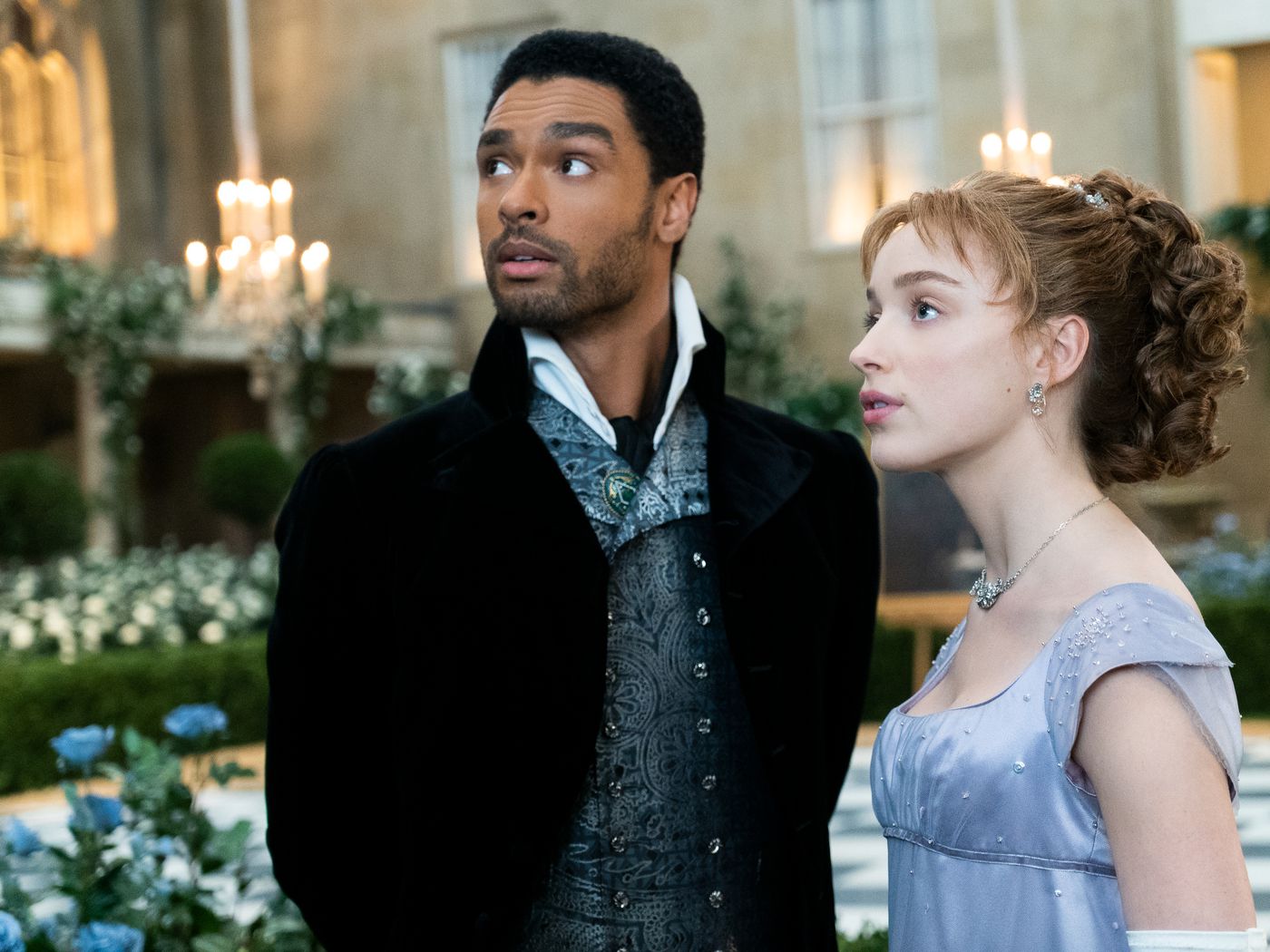 There was already a second season out in March 2022. That doesn’t mean we don’t want more. But unfortunately, the third season won’t be coming to us in May 2022. Maybe not even this year.

Will Bridgerton Season 3 Be Releasing In May 2022?

The filming of the series is set to start very soon in an Instagram post from Women’s Wear Daily, Lady Whistledown herself gave us the good news. Actress Nicola Coughlan said the actors and crew are “getting into season 3” this summer.

If the series continues to follow the chronology of the books, the next Bridgerton sibling to be in the lead role will be Benedict. The story will follow the Cindrella lore, where Benedict falls for Sophie Beckett, an earl’s daughter forced into servitude by her hateful stepmother. 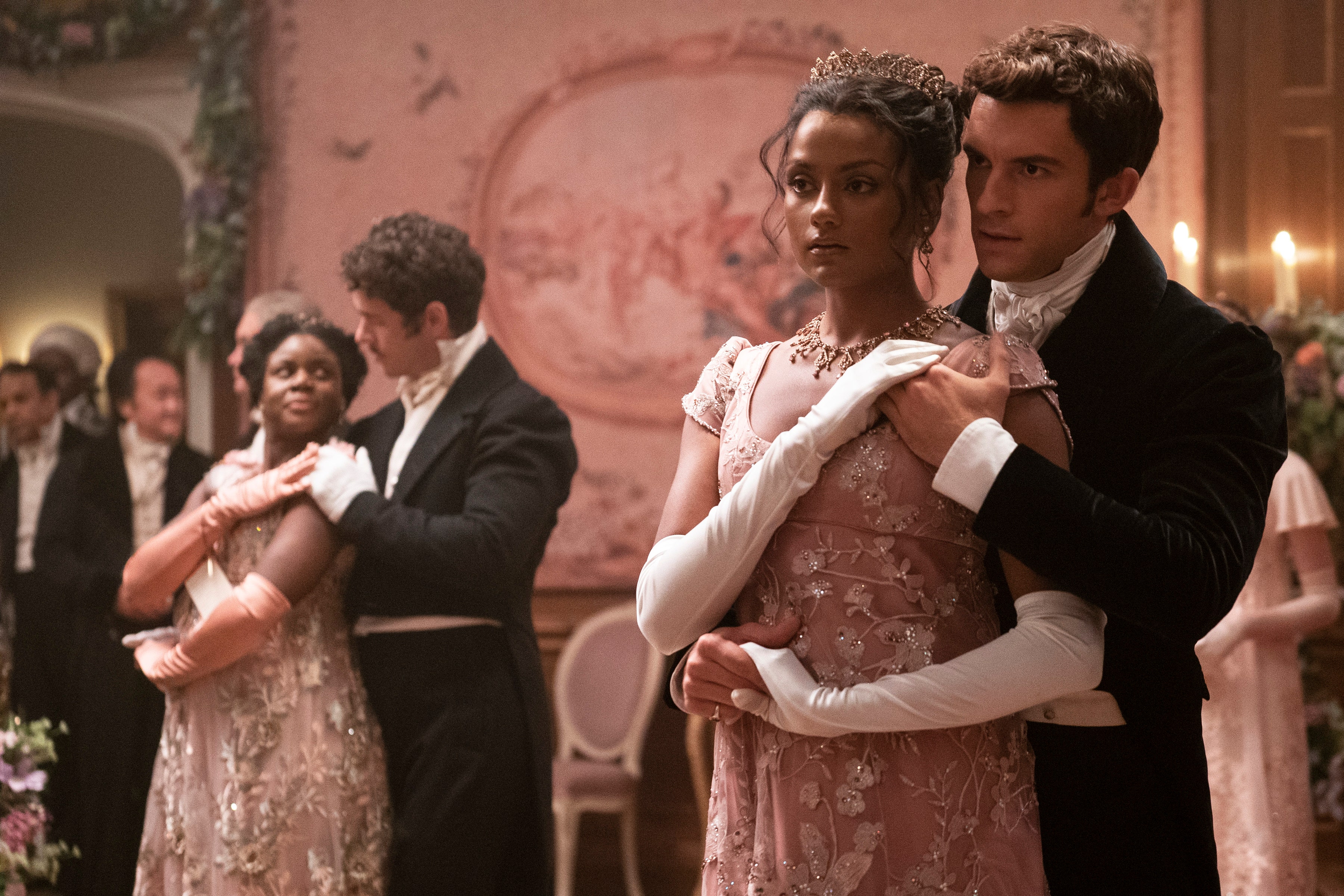 However, there’s a possibility that creators could change the plot, putting Penelope, aka Lady Whistledown, and Bridgerton’s brother Colin in the hot seat instead. During an interview with E! News, Ashley let it slip that she was “super excited for the world to see Nicola and Luke rock it.”

Showrunner Chris Van Dusen said, “We did a lot of work in these first two seasons as far as setting up Penelope and Colin’s love story. There’s so much yearning and so much angst there that it’s going to be really satisfying when the show gets to really focus on the two of them.”

Apart from the romance plotline, Bridgerton Season 3 will also reveal other mysteries and drama. At the end of season 2, Eloise finally learned her best friend’s identity as Lady Whistledown, and how it will affect their friendship is another mystery for the next season. Jessie told ELLE.com, “I think Eloise won’t tell anyone [Penelope’s secret]. I think Eloise will continue to be a good mate and not tell anyone, because what does Eloise gain, really? I do think they’ll make up, but I don’t think it’s going to happen quickly.”

Simone Ashley confirmed to Deadline at a dinner celebrating South Asian culture hosted by Netflix in Los Angeles that both she and Bailey will return for Season 3. “We’re going to be back! Kate and Anthony are just getting started,” she told the outlet, adding, “I’d like to see Kate just let go a bit more and play more in season 3 and kind of swim in that circle of love together. I think they both deserve it.”

See also  Bad Vegan - Everything you need to know about the Netflix True Crime Series!!

“She’s in charge of the household now and she’s got big boots to put on. I think she can do it,” she said excitedly. “I want to keep that softness and vulnerability to Kate, for sure, and she can share that with Anthony. I’m just excited for her to have a home and to have a family. I’m excited to see her grow. I think I’d like to see Kate being much braver and less headstrong and more heart strong.”

Nicola Coughlan will be back as Penelope Featheringhton and Claudia Jessie as Eloise. Adjoa Andoh as Lady Danbury and Golda Rosheuvel as Queen Charlotte. We are likely to see Phoebe Dynevor reprise her role as Daphne Bridgerton alongside her on-screen siblings, Luke Thompson as Benedict, Luke Newton (Colin), Ruby Stokes (Francesca), and Will Tilston (Gregory), and Florence Hunt (Hyacinth).

Where to Watch Bridgerton Season 3?

Both the seasons of Bridgerton are available to watch on Netflix and Bridgerton Season 3 will be released on the same platform. We’ll keep you posted with the official release dates. Till then, you can binge-watch the series. Will the popular HB Series The Gilded Age be renewed with Season 2? Here’s the complete news!!