The Courier
HomeWorldWhy does Ahsoka Tano have white lightsabers?
World

Why does Ahsoka Tano have white lightsabers? 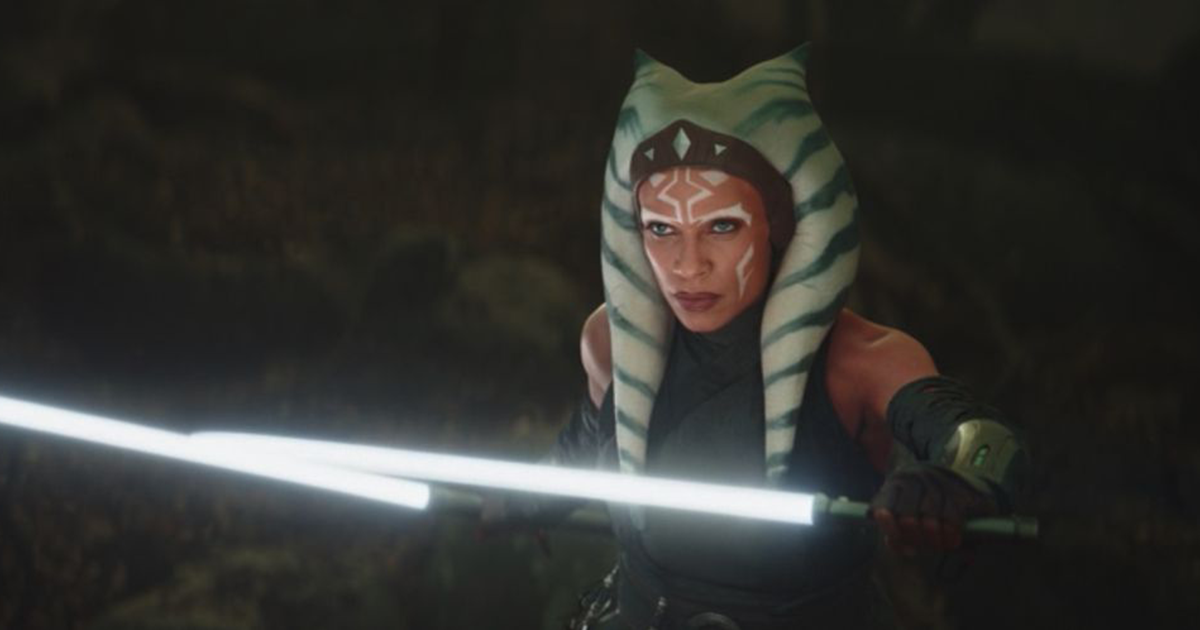 Ahsoka Tano, the emblematic character of the Star Wars animated series The Clone Wars and Rebels, is back in season 2 of The Mandalorian. First green, then blue, his sabers reappear today in the Disney + series in white. This is why Ashoka Tano’s swords are white.

Do you remember the early days of the character in the Star Wars Clone Wars series, his sabers were green back then. Later in the same series, in season 7, Anakin Skywalker, his former Jedi master, gives him two blue sabers to mark his attachment to himself and his own master, Obi-Wan-Kenobi. This gift will be short-lived as she gives up the sabers at the end of the season. Since then, however, Ahsoka Tano has reappeared with two white lightsabers in Dave Filoni’s second animated series, Star Wars Rebels. Last Friday in the last episode of the second season of The Mandalorian, she still had it. While neither series has explained why, EK Johnston’s character-related novel tells us more about it.

In this novel, we learn that Ahsoka Tano must have gone into hiding after executing Order 66. She could not stand idly by and went to fight the inquisitors. Once defeated, she grabbed the red kyber crystals from the enemy’s lightsaber. She then cleaned them to whiten them and to equip their swords with it.

Dave Filoni, who directed the last episode, goes on to explain that those white sabers mean that Ahsoka Tano is neither a Jedi nor a Sith today. The former Jedi saw that his command had failed and therefore no longer wants to uphold his ideals. This is probably why she doesn’t accept Baby Yoda as a college student. On the other hand, she always seems to use violence to fight the evil that is ravaging the galaxy.

You can find the Mandalorian series every Friday exclusively on the Disney + platform. For those interested in learning more about the character of Ahsoka Tano, we invite you to read the canon book in the Star Wars universe: Ahsoka by Emilie Kate Johnston.