The Courier
HomeWorldWhy did the Covid-19 pandemic increase the price of Pokémon cards?
World

Why did the Covid-19 pandemic increase the price of Pokémon cards? 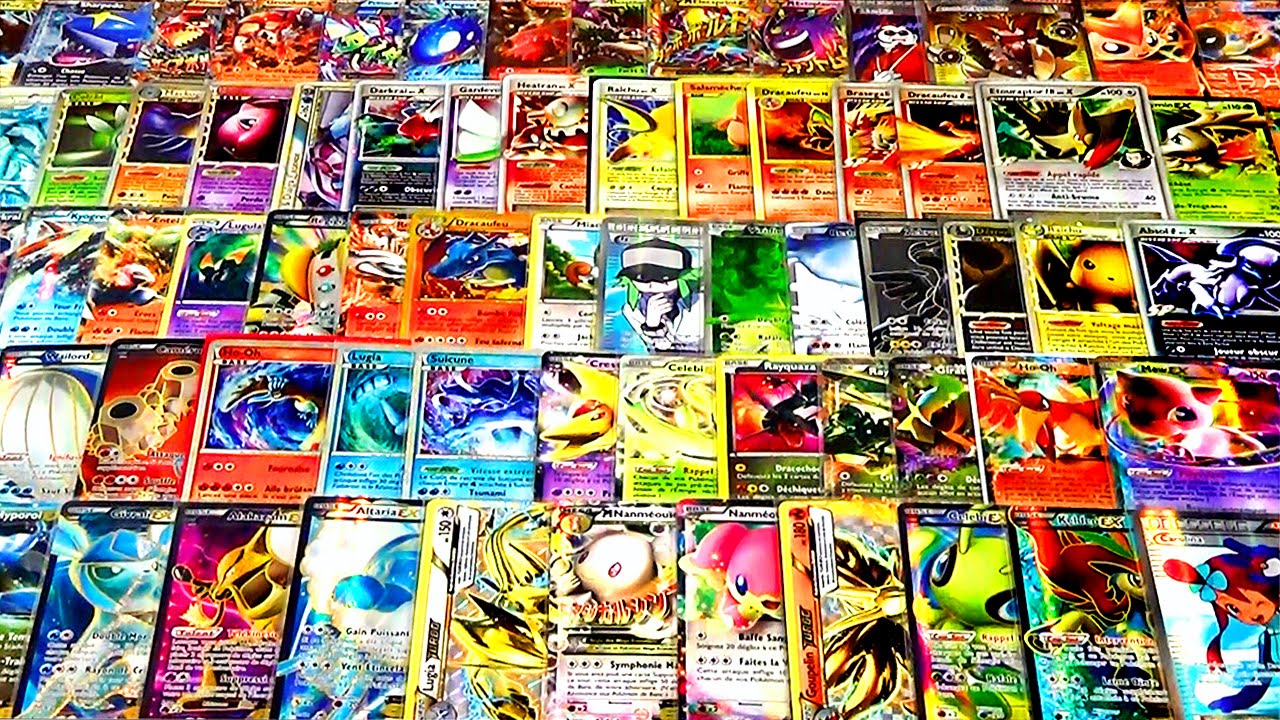 As the Pokémon franchise celebrates its 25th anniversary this year, today we learn that Pokémon cards have never been as successful as they were during the health crisis.

At 25, the Pokémon franchise is one of the most popular in the world. Video games, cartoons and films, derivative products, trading cards, the craze for the franchise doesn’t seem to be waning. While Nintendo has just announced the upcoming release of the Pokémon Pearl and Diamond remakes and an open-world game, a Figaro investigation testifies to the strange boom in Pokémon cards since the pandemic began.

According to figures reported by eBay and passed on by our colleagues, the market for Pokémon cards on the online sales platform saw a spectacular jump of 574% between 2019 and 2020. A number that will make you dizzy. But how can you explain this incredible success of Pokémon cards during the health crisis?

As Capital notes, the Pokémon franchise breathed new life with the release of Pokémon Go in 2016. We remember the many players who a few years ago roamed our streets in search of Pokémon to capture with their smartphones. Pokémon Go was able to reach an audience that didn’t have much to do with that license before the game was released. By diversifying, the Pokémon franchise has made it possible to reach other audiences.

Obviously, one of the main strengths of the license is its profound intergenerational aspect. Parents who are now giving Pokémon cards to their children were no doubt former Pokémon card collectors. When they realize that these cards will increase in value over the years, they will teach their offspring to appreciate these cards.

For example, a young 12-year-old teenager confided to Le Figaro that he had been collecting Pokémon cards for four years, “reselling them when they increased in value”. For black gold (petroleum) and red gold (saffron), blue gold (Pokémon cards)? A little yes. Some cards sell at astronomical prices, and we regularly review them at Hitek. So much so that the same teenage card collector plans to pass some of these down to his future children while we are passing on an inheritance.

While the outcome of the Covid-19 pandemic is a major economic crisis, the extent of which has yet to be determined, Pokémon cards certainly offer some capitalization prospects to their holders, like cryptocurrencies, which have also seen a particular boom during the health crisis.

We may have been lost in speculation, but the times of restriction may also have played in favor of this unusual market. Some who got stuck at home were able to rediscover their old collection and put it up for sale. Also, keep in mind that the video game restriction has been particularly beneficial. Many people have confessed that they (re) started to play while in detention. This new video game attraction has had a positive impact on derived products, including Pokémon cards.

Anyway, this episode reminds us that it’s always good to take a look at our youthful treasures. Old fashioned jewelry often turns to gold over time.