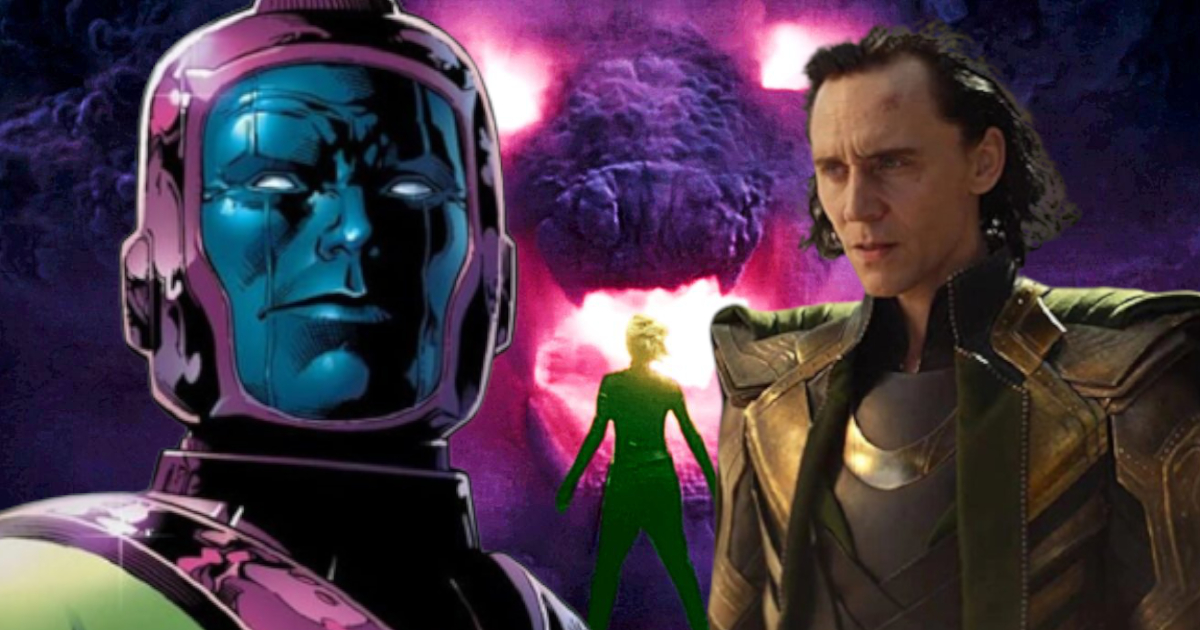 While there is only one episode left of the first season of Loki, Episode 5, which has been available on Disney + since yesterday, introduced many variants of Loki, but also a powerful cosmic monster that takes on the appearance of a large purple cloud. In the series, he rules The Nether, the trash timeline which is sent to all variants who refuse to work with TVA. But its origins and capabilities are still unclear to viewers. The opportunity for us to give you a little focus on this powerful cosmic monster.

the master of nothing

It is also called The Supreme Time and rules the chronology of nothing. He made it difficult for our protagonists in the Loki series. He is the one who rules in nothing, this chronology in which everything is destroyed and all variants are rotten there. We saw a variety of Loki that we saw earlier in the post-credits scene of Episode 4, namely Boastful Loki, Old Loki, Kid Loki, and Croco-Loki. But later in Episode 5 we also met President Loki and a multitude of God of Mischief variants around him. All variants are threatened by a cosmic being, Alioth.

This antagonist is a transtemporal entity that exists across diverging timelines in the form of a huge cloud that destroys everything it touches. It also causes massive temporal disruptions. Once it takes up a certain amount of time, it spreads out to engulf adjacent realities. It is absolutely impossible to traverse this large purple cloud.

His origins and his connection to Kang the Conqueror

Alioth is the very first being to free itself from the constraints of time. Then he gained power and became the supreme being of time over all realities, which led him to land in the lands of Kang the Conqueror. He is closely connected with the latter, as he is the only one who can thwart his plans. It was Ravonna Renslayer who accidentally freed Alioth while investigating earlier eras. Then he threatened Kang and every other time domain further in time.

Alioth is therefore Kang’s sworn enemy, since the two beings are similar in their abilities. Your two time empires regularly collide in the comics. In Avengers: The Terminatrix Objective, the purple cloud even manages to destroy Chronopolis, the city of Kang.

Marvel Studios likely have more than one trick up their sleeve. While Kang was made official as the main supervillain in Ant-Man and the Wasp: Quantumania, he will likely appear in Loki’s final episode. Notice that Sylvie says the cloud is even more powerful. Not a trivial answer as Kang was likely revisited by Marvel Studios for the needs of the MCU.

In the meantime, check out everything it could take away from yesterday’s episode.