The Courier
HomeWorldWho is the best Chris in Hollywood? The controversial question
World

Who is the best Chris in Hollywood? The controversial question 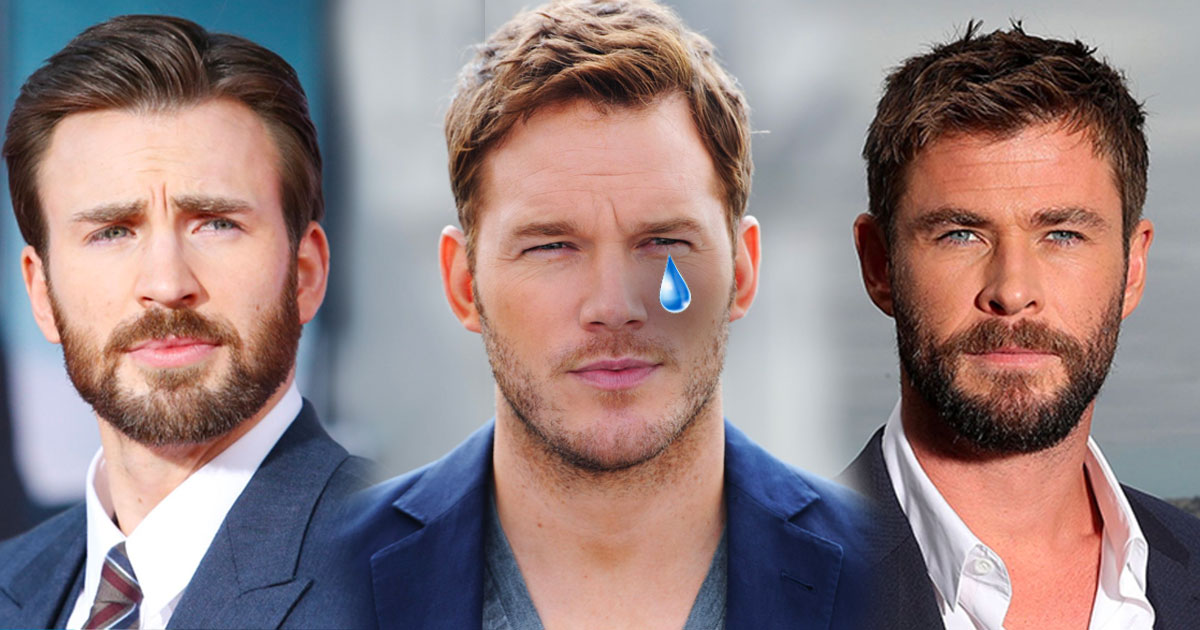 Who is the best Chris in Hollywood? It’s a trivial question, and yet writer / director Amy Berg lit the powder on Twitter.

All the controversy starts with a tweet from Amy Berg in which she posted photos of Chris Pine, Chris Hemsworth, Chris Evans and Chris Pratt. She added the words “only one has to go” to the photos.

You have to go. pic.twitter.com/HUWnbQOA43

Internet users had a choice, but they were very numerous to nominate Chris Pratt. Why ? Well, there are many who believe the Guardians of the Galaxy star is a white supremacist because he is a member of Hillsong Church, an evangelical church that is regularly accused of homophobia. In the face of this outcry, some Avengers came to support Chris Pratt.

Hulk and Iron Man as reinforcements

All of you, @prattprattpratt is as solid as any man there is. I know him personally and look at how he lives his life instead of worrying. It is usually just not openly political. This is a distraction. Let’s keep an eye on the price, friends. We are so close now.

In fact, Mark Ruffalo aka Hulk was the first to draw a tweet defending his friend. “All of you, Chris Pratt is a solid man. I know him personally and instead of criticizing him, look at the way he lives his life.”

Then it was Robert Downey Jr.’s turn, aka Iron Man, to endorse Chris Pratt. “He is a true Christian who lives by principle. He has never shown anything other than positivity and gratitude.”

Chris Pratt could also count on the support of his companion Katherine Schwarzenegger, who had recovered greatly.

“Do we really need that? There is so much going on in the world and people are facing many difficulties. Being mean is so out of date. There is room to love all these men. Love is what we all need, not meanness or harassment. Let’s try to do that. ”

A controversy that was soon to die out, even if many Americans are still angry with the actor who refused to participate in the campaign of Joe Biden, Donald Trump’s opponent in the US presidential election.

And for you ? What’s the best Chris in Hollywood? Take the survey and give your opinion in the comments.