The Courier
HomeWorldWhich Umbrella Academy character are you?
World

Which Umbrella Academy character are you? 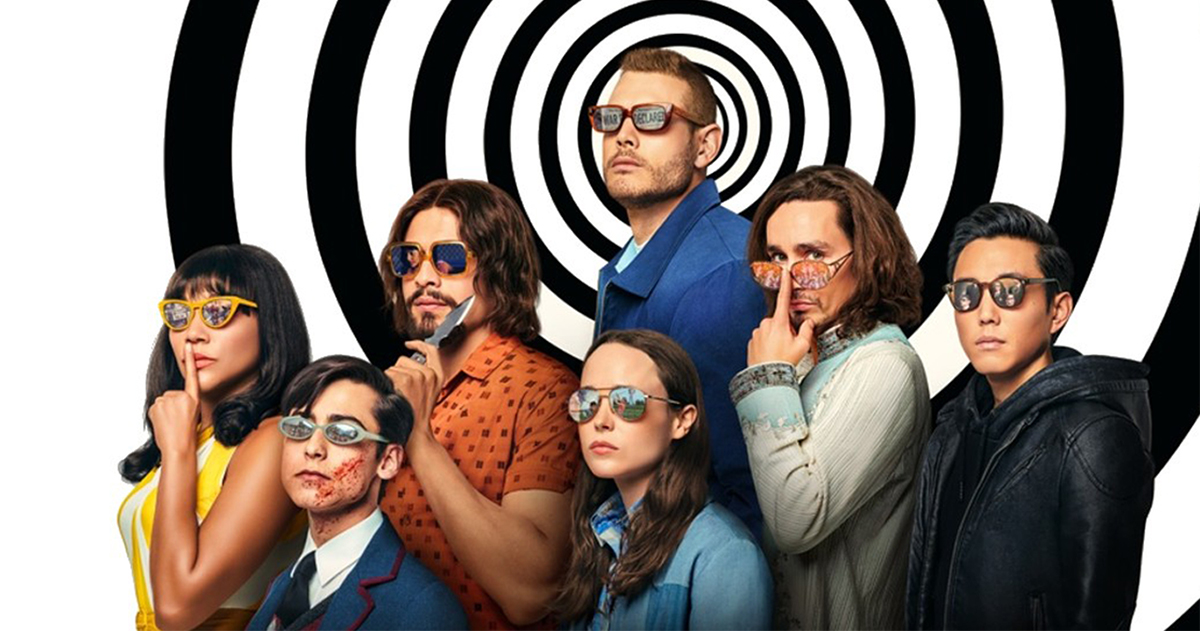 The second season of Umbrella Academy ended with unexpected news that we won’t spoil for you here. In contrast, we recently learned that Netflix will be granting an upcoming third season for the Umbrella. We had already imagined what the future of our favorite heroes would look like and how much Grace and Pogo would have to change in the coming season. Regarding the big secret of the series, namely why 43 children to mothers who were not pregnant were born on October 1st, 1989 and gained significant powers, we still do not know anymore. On the other hand, in Season 2 we discovered one of those “other children”, one of the thirty-six others who are still unknown. We also found out that a power exception could be made (with a certain Season 2 character that Vanya really appreciates). As you can see, we avoid spoiling as much as possible. That being said, we’d love to hear the end of this story, and hope that Season 3 teaches us more about it.

As you wait for this now confirmed third season, we invite you to join the Umbrella Academy series to find out what character you would be if you were born in this colorful universe. Will you be Ben promising big changes in season 3, Luther, the big beefy man with an artichoke heart, Five, the show’s most popular character, or Klaus, in which case you should watch out for your alcohol consumption? You could also be Pogo, with that adorable face we spot in Season 2, or even La Directrice that leaves no one indifferent. If you’re not Vanya, who is ultimately at the heart of this whole thing? Or Diego, the man who can’t help but take action even when Five asks him to give him a moment to think about it. You could also be Allison, the person who tries to rebuild himself every time, despite the obstacles that stood in her way. Find out immediately with our new personality test.