The Courier
HomeTechnologyWhich Lord of the Rings character would be your best friend in...
Technology

Which Lord of the Rings character would be your best friend in real life? 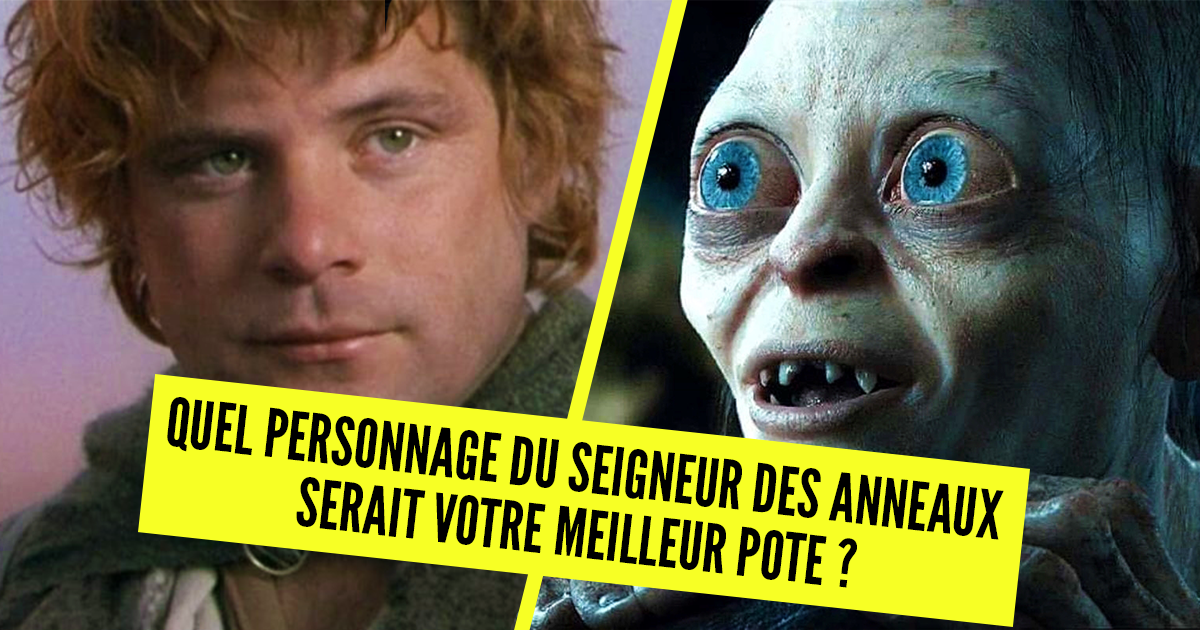 We bring you regular news about the Lord of the Rings Amazon series as the latter is more awaited by fans than ever. Therefore, while we waited to discover all the characters (and today three new names were also revealed) of this new series, it was important for us to offer you a little personality test on the characters of the first trilogy.

CHARACTER FROM THE LORD OF THE RINGS

As you know, the new Amazon series The Lord of the Rings makes a lot of noise and everyone has their own personal opinion to comment on the artistic choices made. Previously, for example, JDG had been harassed online following his comments on the series, and Amazon even had to come forward to discuss the decisions made during casting.

If the series is the source of so much debate, it’s mainly because it’s one of the most anticipated series of the year and fans hope the latter won’t tarnish Tolkien’s work. In this effervescent context of the series, we wanted to pay tribute to the original trilogy for our part by offering you a new personality test aimed at determining which character from The Lord of the Rings would have been your best friend in reality. A way to bring them to life a little longer ahead of the Amazon series release.

We therefore recommend that you take our new personality test based on The Lord of the Rings. As always, we trust that you will be as honest as possible with the questions you are asked. Let’s go !

And you, what result did you get? Don’t hesitate to let us know in our comments section! And if you haven’t already, you can always take our previous personality test, which is What’s Your Totem Pokémon?.