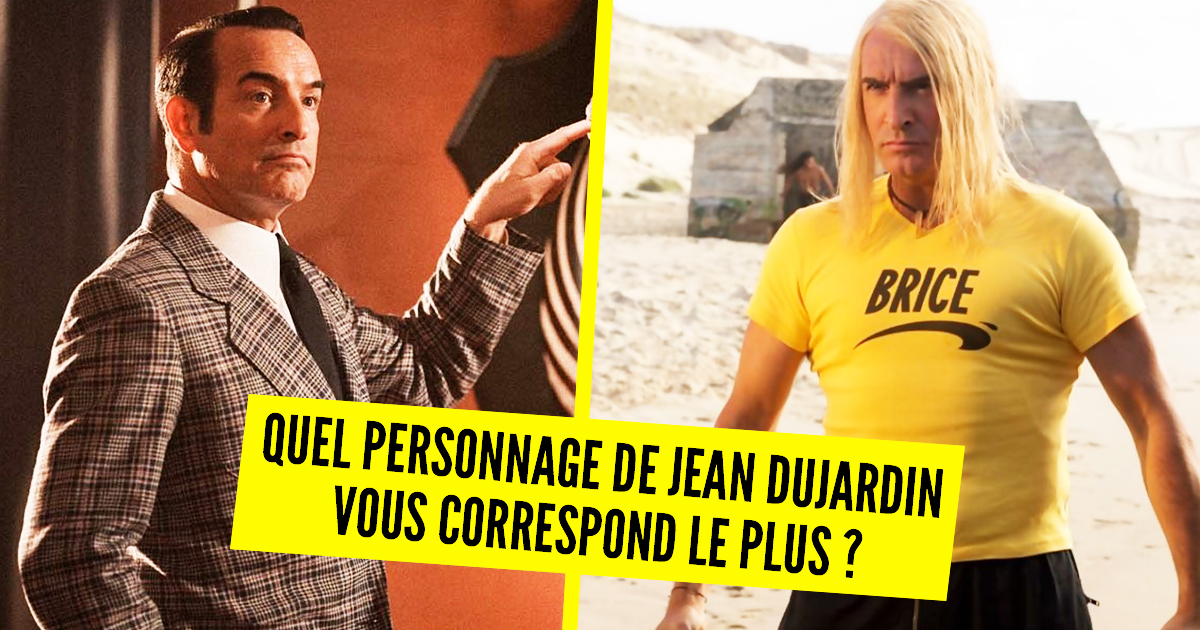 On the occasion of the theatrical release of OSS 117 Red Alert in Black Africa, we invite you to find out which Jean Dujardin character has come closest to your personality since the beginning of his career. So we came up with a little personality test that we hope will answer all of your questions.

The career of Jean Dujardin

His rendition of the role of the fallen silent movie star George Valentin in The Artist also enabled him to be nominated for an Oscar in 2012 as the fourth French actor and the first to win the Oscar for best actor. This role will also allow him to access supporting roles in American blockbusters such as The Wolf of Wall Street (2013) and Monuments Men (2014). More recently, the actor appeared in J’accuse (2019). Of all these cult roles, which one are you closest to? In order to determine this, we have a few questions for you.

We invite you to find out which Jean Dujardin character comes closest to your personality. In return we ask you only one thing: Infallible honesty! If you agree, we will go:

What did you get Is that what you were hoping for? Don’t hesitate to send us your feedback in our comment section! And if you enjoyed this test, you might also like our previous personality test. Which side of the power are you on?