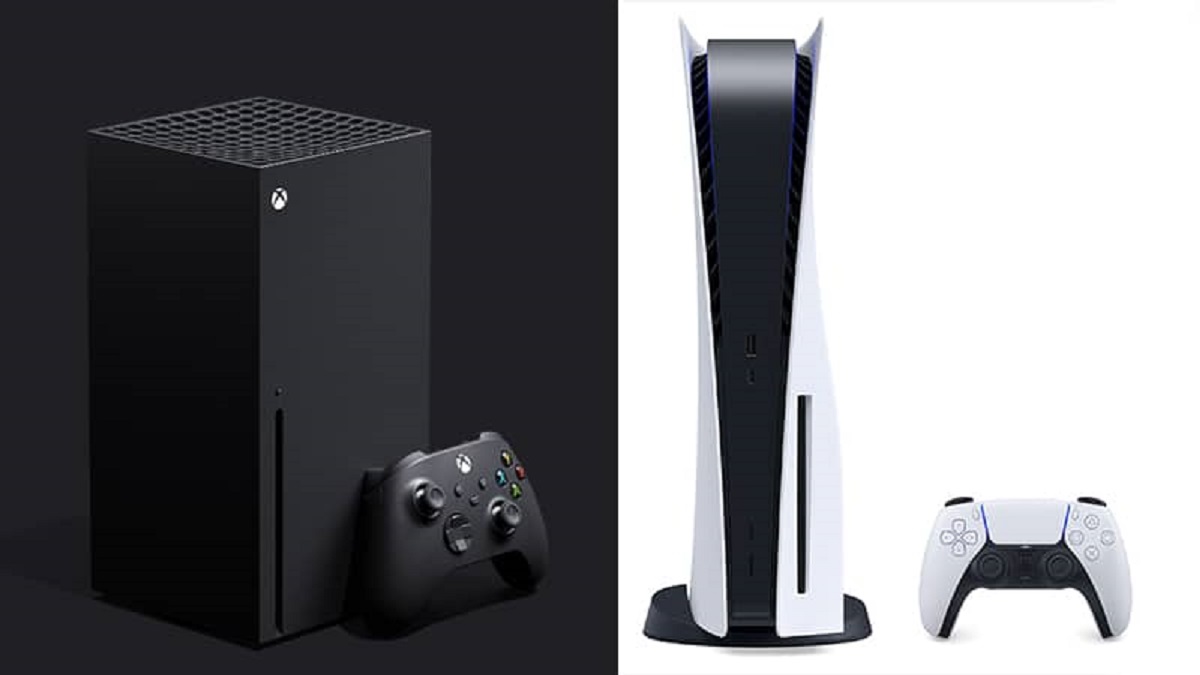 It’s time to start making comparisons between the two giants of ninth generation home consoles, the Xbox Series X / S and the PlayStation 5. Microsoft’s console may have been the most powerful on the market, but it seems that ultimately the battle against its Sony competitor is not that easy to win. The wise kids, interested in comparison, took the opportunity to compare the games between them and add fuel to the fire, which fueled the fires of the console war.

The first comparisons have been made. And we quickly realize that the games on PS5 are so much nicer. According to our American colleagues from The Verge and the American YouTube channel Digital Foundry, the Sony console would have a higher frame rate and more aesthetic graphics than its competition. Each of these tests were conducted on the Devil May Cry 5, Assassin’s Creed Valhalla, Dirt 5, and Call of Duty: Black Ops Cold War games. Games available on both consoles.

Because with these games, the PS5 seems to succeed in surpassing itself through effective ray tracing, in which the competitor stagnates and suffers from falling frame rates. The exceptions for now would be the Call of Duty: Black Ops Cold War and Devil May Cry 5 games, where the Xbox Series X generally gets the lap winner with higher average ray tracing. When the PS5 drops to 40 frames per second under ray tracing, the XBox is happy with a solid 60 FPS.

A problem that can be solved quickly

How do you explain why the PlayStation 5 outperforms the Xbox Series X? The hypothesis put forward would not be mechanical for the time being, but human. The Xbox Series X development architecture would be more difficult for developers to understand than that of the Playstation 5. In addition, the publishers would have received the documents and development tools later on the Microsoft console than on Sony. Creating a game would therefore be more fun on PS5 than Xbox, and the lack of time forced the developers to sacrifice a bit of performance to get their game out on time on both computers, like CyberPunk 2077, which was postponed to December 10th has been. Especially since it can be patched quickly via updates.

Which is still a hell of a shame knowing that the Microsoft console was invented in the past to be easy to use when you want to create a video game. However, keep in mind that the PS5 is not immune to many of the bugs that caused damage when it was released.