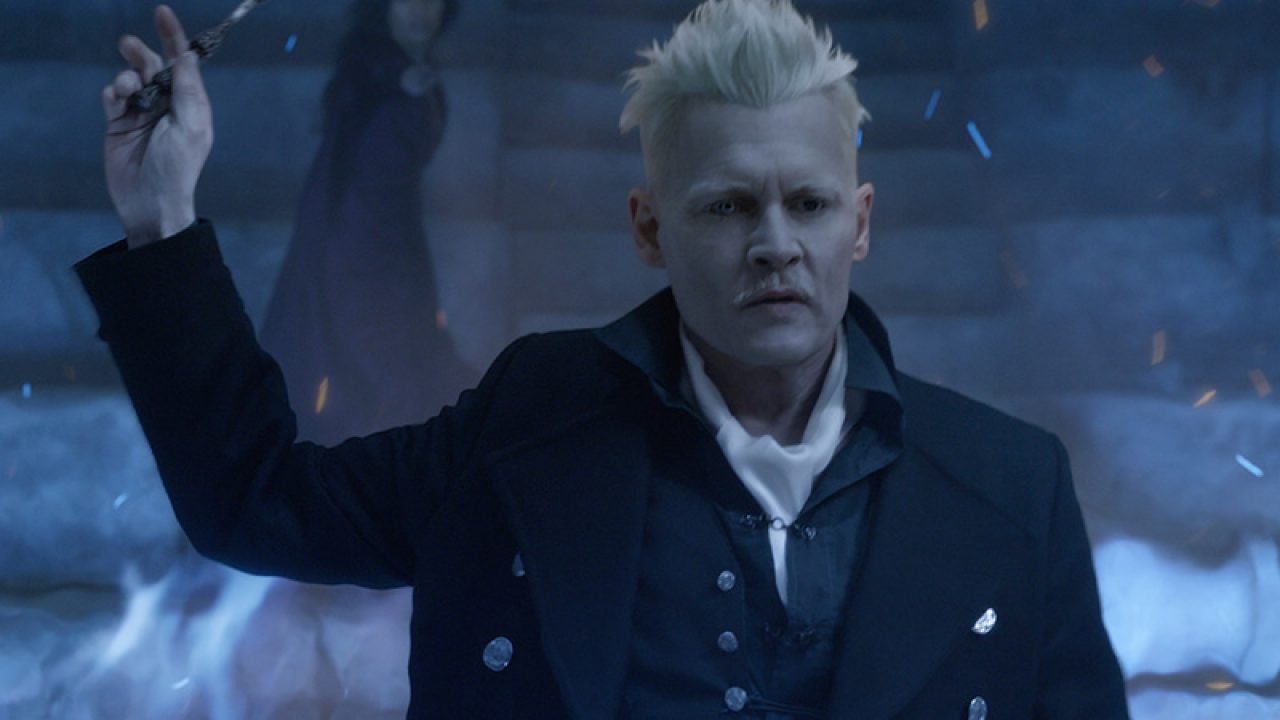 Yesterday we heard of Johnny Depp’s release from the Fantastic Beasts license. The American actor played the saga’s great villain, the formidable magician Gellert Grindelwald. The question then arises of the mandatory replacement of the actor.

The news of Johnny Depp’s dismissal has by no means gone unnoticed. In fact, many Internet users very quickly expressed their deep disappointment and complete incomprehension on the social networks regarding Warner’s decision to fire the actor. It must be said that Johnny Depp made an impression in his rendition of Gellert Grindelwald, and many fans say they are determined to abandon the saga in the absence of Johnny Depp …

The Warner shot himself in the foot and has to announce a replacement for Johnny Depp. Especially since the character of Grindelwald, the central character of the Harry Potter universe, mentioned in The Deathly Hallows and the main antagonist of Fantastic Beasts, cannot be deleted The Saga: The fans are waiting for the legendary confrontation between the Dark Magician and Dumbledore, who plays British actor Jude Law on screen.

But who should you choose to replace Johnny Depp? A sensitive question, the answer of which will prove essential to the future of the cinema saga. Some fans have speculated that the Warner will be calling Colin Farrell (From Bruges, The Genlemen) again to replace Johnny Depp. In fact, the actor had interpreted the role of Percival Graves in the first part of Fantastic Beasts. Percival Graves, director of the department for magical justice at MACUSA and head of the auror department, turned out to be the cover with which Grindelwald (Johnny Depp) infiltrated MACUSA.

Then how can one explain a return of Colin Farrell in the saga? As a criminal on the run, Grindelwald may need cover again and assume the shape of Percival Graves. Given that the Newt Scamander cover was revealed, it’s fair to imagine Grindelwald adopting a new name while maintaining the Colin Farrell appearance. Another element that could confirm this hypothesis: Since the end of Fantastic Beasts: The Crimes of Grindelwald, Albus Dumbledore has been able to fight Gellert Grindelwald because he has in his possession the pact of blood which he is preparing to break. Hence, it is conceivable that Grindelwald will gradually sink into paranoia as he may not understand how the blood pact was stolen from him and therefore does everything possible to hide his true appearance …

While one can speculate about how the Warner might subtly alter the character of Johnny Depp, those guesses reach a limit: one day Gellert Grindelwald will have to regain his true looks. And the absence of the actor from Pirates of the Caribbean was well felt.