The Courier
HomeWorldWhere did that strange object come from that the Tuskens are looking...
World

Where did that strange object come from that the Tuskens are looking for at the end of Episode 1? 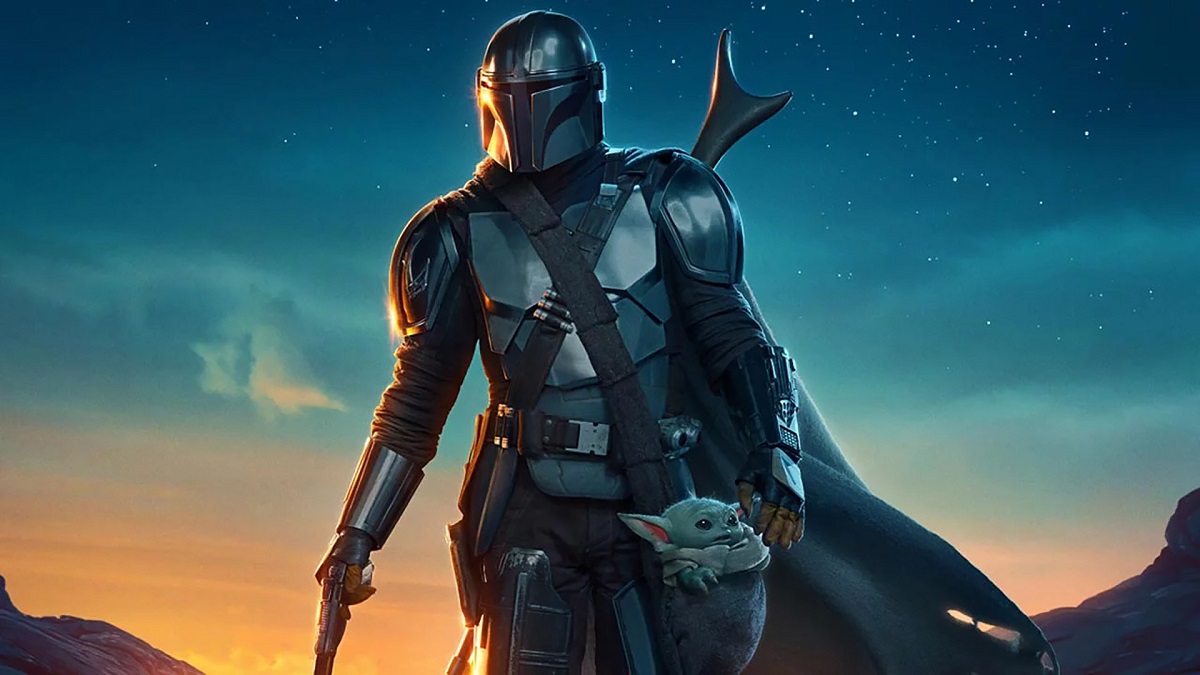 The first episode of the second season of The Mandalorian, which released on Friday October 30th, continues to delight Star Wars fans. Today we’re interested in the strange object the Tuskens are holding at the end of the episode.

The origin of the Dragon Krayt pearl

In the first episode of the first season of The Mandalorian, Mando helps the people of Mos Pelgo on the planet Tatooine to get rid of a terrible dragon Krayt. Accompanied by Tusken’s warriors, Mando and the residents of Mos Pelgo will manage to kill the monster at the end of the episode. The Tuskens find a gigantic pearl in its bowels. But where does it come from?

This pearl does not come from the fantasy of Jon Favreau, the showrunner of The Mandalorian, but from the video game Star Wars: Knights of the Old Republic, one of the games most cherished by fans of the saga. In this work you can look for the dragon Kryat and get a bead from the esophagus as a reward. The description of the pearl also explains that the latter can be used in the manufacture of lightsabers in the style of Kyber crystals if it is well cleaned and well adjusted.

It is understandable, therefore, that the Tuskens are so passionate about searching for this extremely precious material. Will the pearl of the dragon Krayt have any meaning in the sequel to The Mandalorian? We can only be sure that Jon Favreau seems to know Star Wars like the back of his hand. We can only congratulate him.