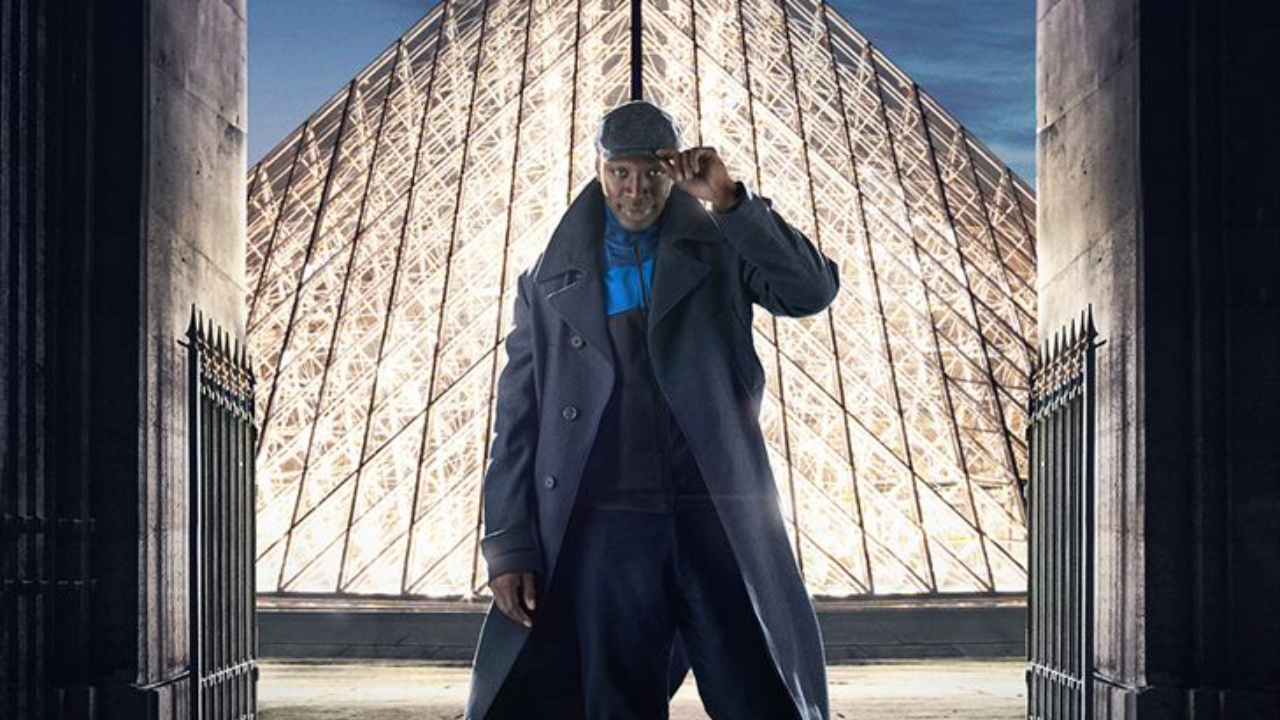 The Lupine series is a real hit on Netflix and the big surprise of the start of the year. Good news: we finally know when the second part will be released.

Lupine was released on Netflix on January 8th, 2021 and is sure to be the series event of the beginning of the year. The series of Assane Diop, who tries to avenge his father’s death by committing burglaries inspired by his hero Arsène Lupine, is a series led by Omar Sy and directed by Louis Leterrier (Dark Crystal: Le Temps de la Résistance) led to success. In a very short time, Lupine managed to dethrone two flagship Netflix series.

As with Matt Groening’s Disenchantment, the third season of which has just been released, or The New Adventures of Sabrina, Netflix has divided its series into “parts”. The first part of Lupine only had five episodes. Which frustrates the fans who want to see more.

Fortunately, we don’t have to wait long to discover Lupine’s sequel. In an interview with SensaCine, the Spanish equivalent of AlloCiné, George Kay, the series’ co-creator, revealed that the second part should be released by the end of 2021.

Although the health situation makes it difficult to predict release dates, there is no need to worry about Lupine’s follow-up. The shooting of the second part has already been completed. Nothing should, therefore, delay the release date of the sequel to the adventures of Assane Diop.

Regardless, it’s a huge hit from Netflix. The market leader for streaming platforms managed to create a surprise with a French-language series that is extremely successful worldwide. In addition, Netflix manages to communicate effectively about the series. This is shown in this video in which Omar Sy fiat the incognito advertisement for Lupine in the Paris subway.

The manga is finally not finished

Player personal information has been leaked due to the gaming site