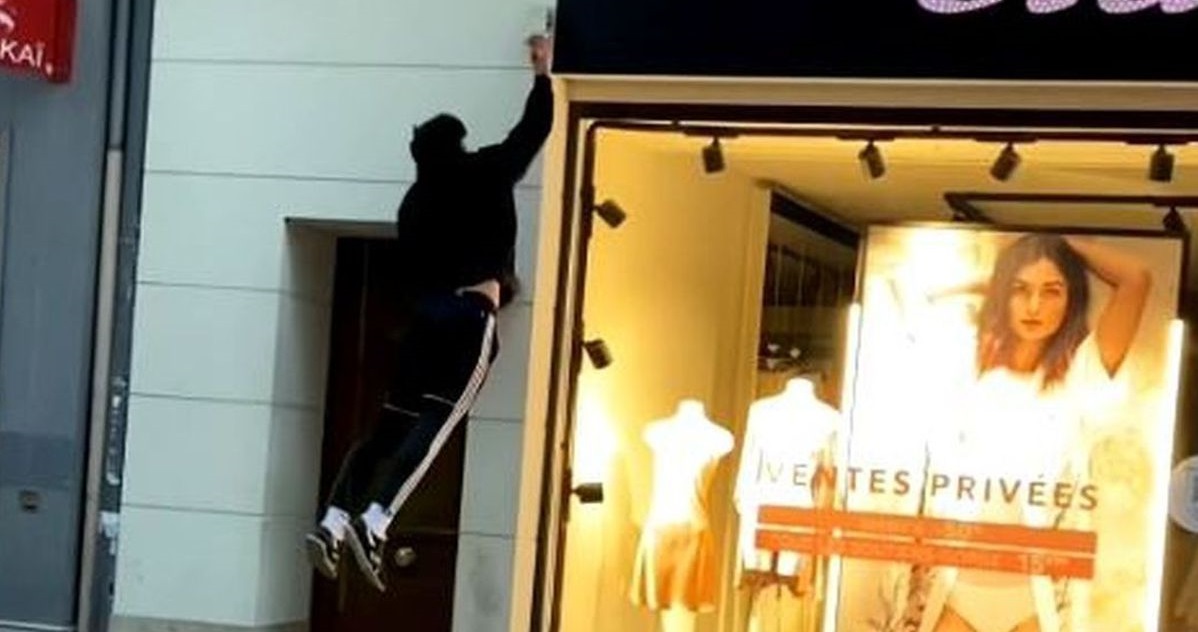 Parkour was impressive and quickly established itself as the discipline of choice. Parkour, which requires agility, perseverance and anticipation, made its debut in France before becoming popular in the cinema. His followers continue to train across France and even around the world, resulting in open air shows. And over time, this practice is used specifically to combat light pollution.

an initiative welcomed by the BAC

In the city of Phocaean, Yanis Haggui and his friend Max are fighting light pollution with parkour. There are many stores that keep their illuminated signs running all night, using unnecessary energy and light pollution. While they could have been deleted by the store managers at the time they were closed, the duo uses agility to reach the security box, which contains an emergency lever. Access normally used in an emergency.

“We are concerned because we are young. It is for our future. We are not crazy, crazy activists, we think about it later. Everyone can do something on their own scale, big or small. At that time, the business is closed, nobody is on the street, nobody can disturb us. “

Small ecological gesture (then s / o the ferry that we saw, but not on board) ## Ecology ## Marseillais ## Marseiller ## Marseille13 ## Parkour ## Challenges ## Teamjul

Massively shared, the video of their exploits was liked more than 40,000 times on Tik Tok. The platform wants the same foresight and declares through a banner that “the action of this video can lead to serious injuries”. And even if at the time of the departure of these two tracers nobody or almost nobody is circulating on the streets, the BAC (Anti-Crime Brigade) is very present. But their actions were praised by the police. Parkour is used here to raise awareness about the environment in a city where these lighted signs should be turned off.

Leave a sign all night? For them it’s no. pic.twitter.com/edMtBC3S1D

And for good reason, as Brut states in a video devoted to her efforts, “As of 2018, stores have had to turn off their signs between 1am and 6am. But of course not all of them do.” Current health restrictions, these signs will last longer, electricity consumption and light pollution could be avoided. Yannis and Max are not the only ones fighting in this direction; collectives like the Neon Clan have existed for several years.

The designer of Daft Punk has created a new high-tech mask with Will.i.am