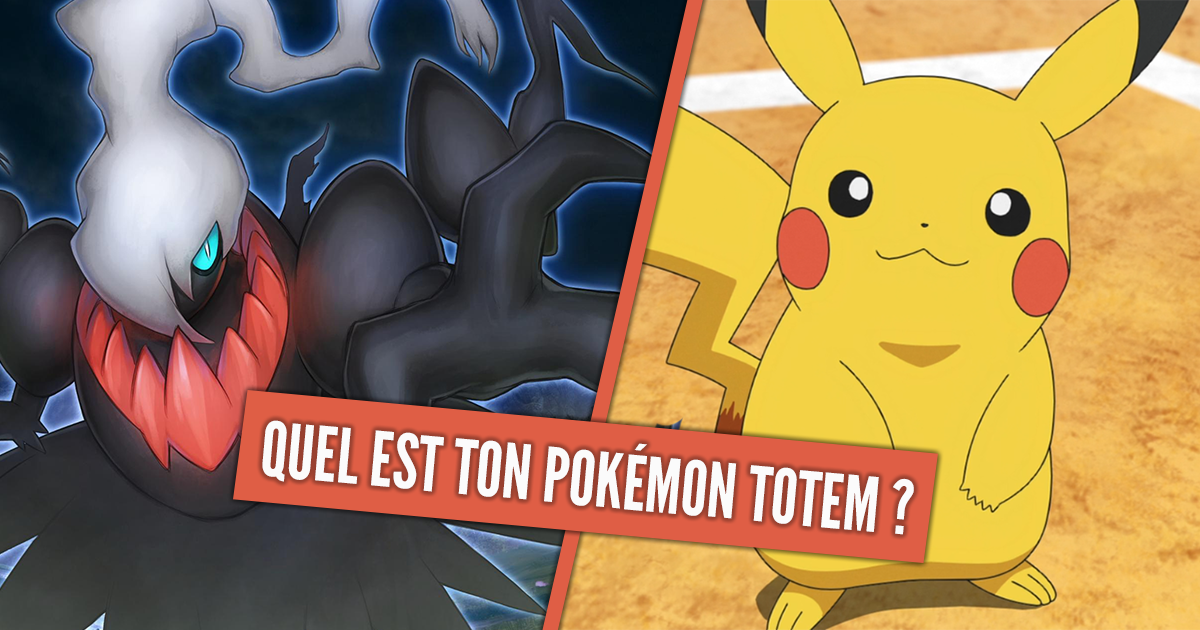 January 28, 2022 marked the release of the video game many Pokémon fans have been waiting for: Arceus. Now that you have the game in your hands, we suggest you take a personality test to find out which is your totem Pokemon that represents you best.

The release of the game Arceus

The game Pokémon Legends: Arceus has revealed its gameplay and among the novelties one of them really appealed to the players: simply using an evolution object is now enough. This is a real boon for gamers who don’t have anyone available in their friends list or don’t connect with other internet users. Completing the Pokédex is thus said to be faster, a practical first that many fans say deserves to be kept for the rest of the franchise.

Aside from these practical aspects, players had the pleasure of finding the 242 Pokémon in the game and trying to catch them all. For this reason, and to pay tribute to the release of the game, we wanted to propose you to take a new personality test that does not aim to determine what your totem animal is, but actually your totem Pokemon.

So without further ado, we invite you to discover our new personality test to find out which Pokémon is your totem Pokémon. Be honest, we’re counting on you, here we go:

So what result did you get? Is this the one you had in mind? Don’t hesitate to give us feedback on this topic via our comment section! And for those who want to make money fast with Pokémon Arceus, in our previous article on the topic 4 ways to make money at full speed.