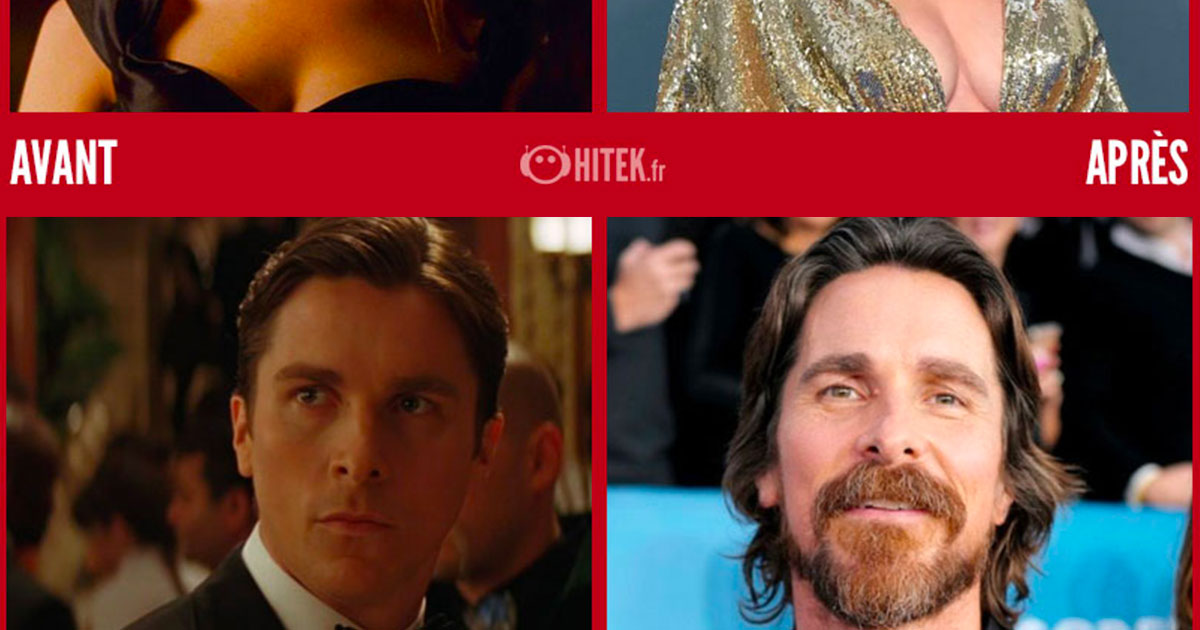 The Dark Knight trilogy wowed many Batman fans between 2005 and 2012. While it is now Zack Snyder’s Justice League that is exciting, we wondered what the actors of Christopher Nolan’s trilogy would be like in 2021. Attention, a new twist on the old approach.

After the failure of Batman & Robin in 1997, Warner Bros. decided to restart the Batman story and come up with a new approach to the Dark Knight. The studios decide to entrust this task to Christopher Nolan. The director, who just had success with Memento and Insomnia, decides to go back to the origins of the hero of Gotham and offers us Batman Begins in 2005. An adventure in which we can follow the entire training of Bruce Wayne to become the future Knight of Gotham. Yes, you read that right, Batman Begins has been in our theaters for 16 years. In 2008 we still celebrated with the arrival of the Joker, masterfully interpreted by the late Heath Ledger in The Dark Knight. Then 9 years ago it was Bane who caused trouble on the streets of Gotham in The Dark Knight Rises.

Time flies by and you may not even have noticed that the first movie was 16 years ago and the last 9 years ago. On this occasion we decided to dedicate our before / after days to the Christopher Nolan trilogy. Find out what the various actors in The Dark Knight Trilogy look like today in 2021.