The Courier
HomeTechnologywhat we know about the upcoming new season
Technology

what we know about the upcoming new season 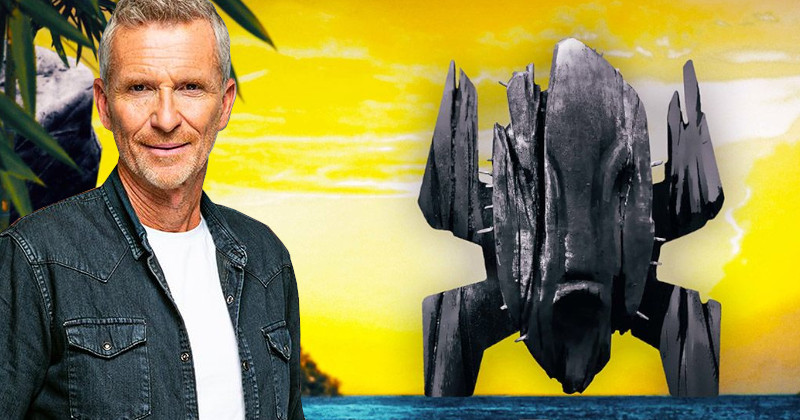 Koh-Lanta is a cult show, if anything, and is watched by millions of viewers each season. Despite the controversy that surrounded the latest, it will soon be back with a very special edition.

In August 2001, the Koh Lanta Show appeared for the first time. Since then it has become a cult, attracting millions of viewers with each new edition and creating a great buzz on social media.After 27 seasons on the air and two canceled, Koh-Lanta is already back! Koh-Lanta: The Cursed Totem will actually air from February 22nd.

As usual, viewers can follow the contestants’ adventures on TF1, with one show for every Tuesday night. The broadcaster and Adventure Line Production returned this Friday to the content of this Totem Maudit edition, apparently presented by Denis Brogniart, barely from Koh-Lanta: The Legend.

What’s in the Cursed Totem Edition?

From February 22nd, you can discover 24 candidates (12 men and 12 women) between the ages of 20 and 52, inexperienced in this type of program, divided not into two teams but into three. Another symbolic break, the colors red and yellow are disappearing in favor of blue, green and purple teams. These will face the Philippines, an archipelago that already hosted the 2007 and 2008 editions, more precisely north-west of Palawan, in Bacuit Bay, an island known for its difficult climate and richness in animals and insects of all kinds. that the shooting was done.

But the big novelty of Koh-Lanta: the cursed totem is obvious… the cursed totem (yes yes!). Considered the “evil twin” of the immunity totem that will always be present, it can put the worst candidates in a lot of trouble on certain specific tests: comfort tests. For example, the two candidates who arrive last at the first test receive a bracelet that automatically gives them a dissenting vote in the next few councils. What put the candidates under pressure: “We have to surprise them, otherwise they would have the impression of arriving on conquered ground,” says Alexia Laroche-Joubert, producer of the show.