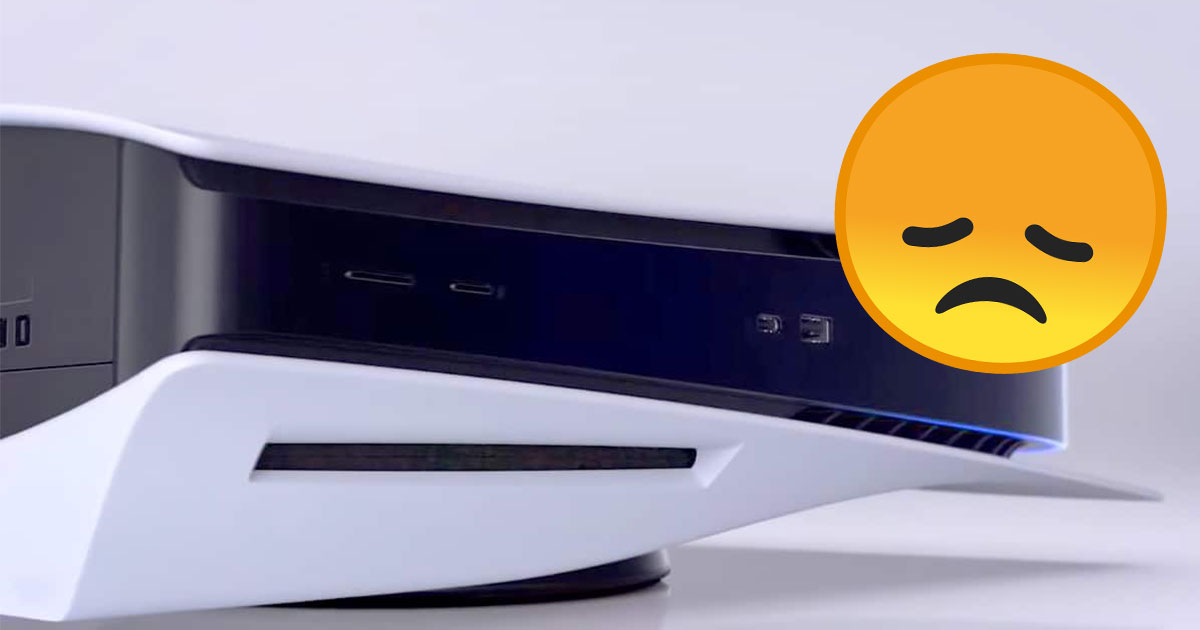 This Thursday, November 5th, Sony announced to Japanese gamers that the PlayStation 5 can only be purchased online. The manufacturer wants to focus on the safety of those involved in these difficult times. And it was to be expected that Japan would not be the only country affected by these new measures. What the players feared most just happened.

Go to the online stores

PlayStation recently announced on its blog that the PlayStation 5 will not be available in stores. For the first time, the brand’s consoles cannot be bought in specialist stores or supermarkets. Therefore, gamers who want to get the brand’s next-gen console are encouraged to contact the various resellers to try to get their hands on it.

Update: All # PS5 sales on the day of its launch on November 19th will only be online. There is no console for sale in the store.

Unfortunately, stocks are particularly light. Some no doubt intended to try their luck in certain supermarkets as soon as they opened. To avoid gatherings and long lines during this time of the coronavirus pandemic, Sony has decided to change its mind. Therefore, on November 19th, all sales will only be made online. Especially since the limited stocks will inevitably be disappointed.

Sony therefore relies on online resellers to avoid mass movements or possible spit. The manufacturer has given assurances that stocks will fill up in the next few months, although not everyone can have them when they are released. Players who pre-ordered it may even have to wait themselves. But don’t worry, the vast majority of PS5 games are playable on PS4, enough to keep some happy for the time being.