What The Mandalorian actors looked like when they were younger 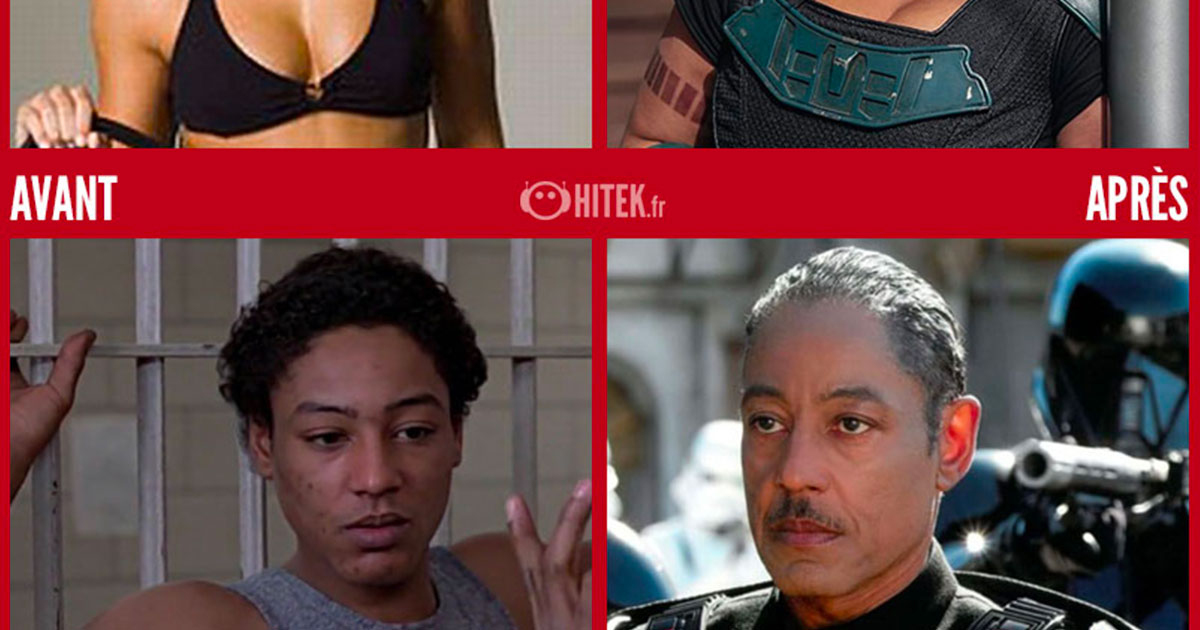 You’ve had a passion for the characters from The Mandalorian for a year, but you may have wondered what the actors were like in their younger years. Usually we offer you in our before / after what became of actors after a movie or a series. Today we offer you the opposite. We’ll find out what the various actors on The Mandalorian looked like before the series. We purposely photographed them when they were young to really see the physical evolution of the various protagonists. Most of the photos are from the first film or series in which the various actors appeared. From Din Djarin to Moff Gideon to Cara Dune and Kuiil, discover what The Mandalorian actors looked like when they were young.

Notable films and series: Narcos, Game of Thrones, The Mentalist, and Kingsman: The Golden Circle.

Notable films and series: The Red Line, Les Nerves à vive, 48 heures, Donner in the Tropics, The Hulk and The Spiderwick Chronicles.

Notable Movies and Series: Usual Suspects, Breaking Bad, Better Call Saul, The Boys, Westworld, Once Upon a Time and Community.

Notable films and series: Harry Potter Saga, Game of Thrones, and Wisdom of the Crowd.

Notable movies and series: Scream 2, Die Hard 4, Hitman, Once Upon a Time in Hollywood, and The Girl Next Door.

So much for this new before / after! If you like this section, we invite you to discover or rediscover our final before / after, which was dedicated to the children of our childhood films.