The Courier
HomeWorldWhat players have been waiting for the most is finally coming with...
World 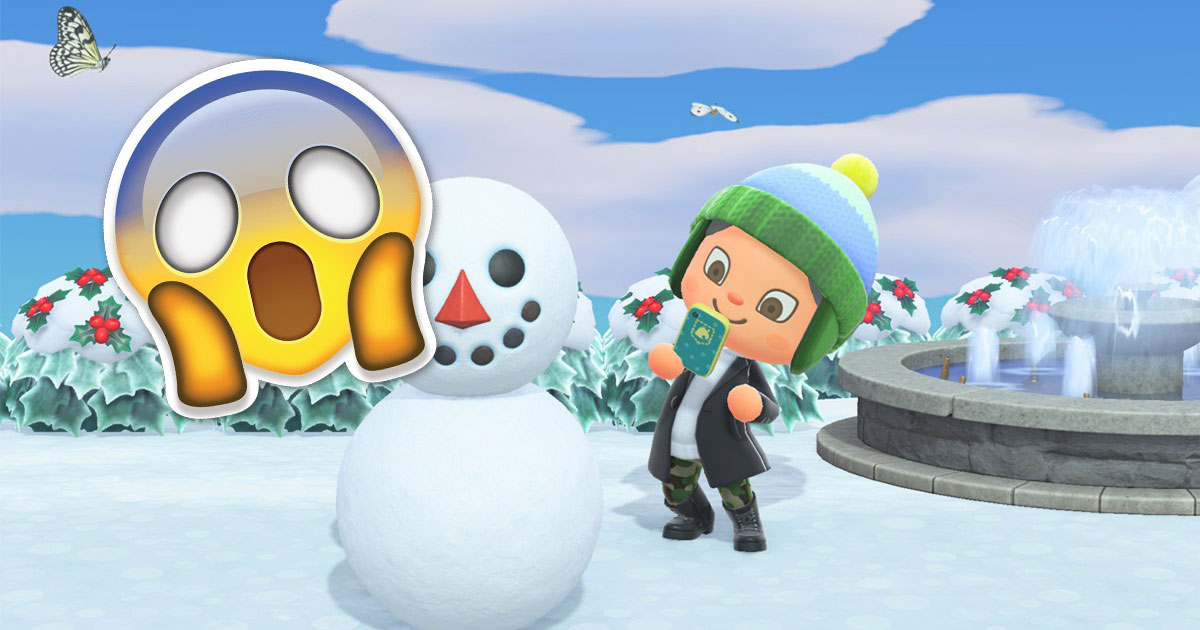 Animal Crossing: New Horizons was released during the first lockdown and was a real hit. For a few months now, the updates have followed one another and bring events and news. The end of the year will also be rich in additions, as the video with the next updates shows.

The opportunity to finally sit down is there

Animal Crossing: New Horizons players will experience a variety of one-off events over the next several weeks. The Winter Update will be available this Thursday, November 19th, and will give you access to various new features. Scheduled events include the famous Thanksgiving or “Sharing Day” on November 26th, followed by “Gift Day” on December 24th. The opportunity for players to discover the delicious dishes prepared by Chef Dindou and the elegance of Rodolphe le Réne.

This update also adds new items that can be redeemed for Nook Miles. So 9 new facial expressions and 6 new hairstyles can be obtained. The opportunity for gamers to finally go bald. Mimicry gives players the ability to adopt various poses such as yoga, gymnastics, or even sitting. A boon to some players who have been asking for this supplement for a few months now.

But the novelties don’t stop there. In fact, bells allow you to add even more storage space when your home is at its final expansion. The maximum storage space increases to 2,400 objects, enough to please the greatest players. And the transfer of the backup data will arrive on November 19th. After this winter update, Nintendo will give players a date for a new update at the end of January.