The Courier
HomeTechnologyWhat is this mysterious creature in the trailer
Technology

What is this mysterious creature in the trailer 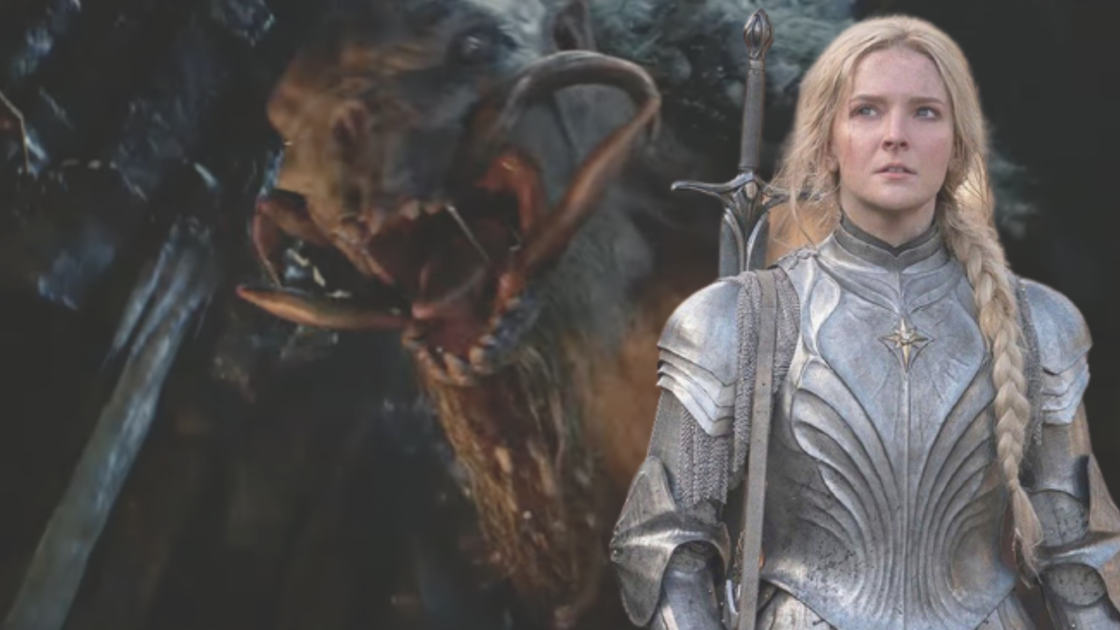 The Rings of Power: first images

Years after Peter Jackson’s two trilogies, the Lord of the Rings universe is back in the spotlight. But this time we must turn to the small screen. In fact, a few years ago Amazon Prime Video formalized the launch of a prequel series centered on Tolkien’s universe. This eight-part series, titled The Lord of the Rings: The Rings of Power, was created by John D. Payne and Patrick McKay. Worn in particular by Marfydd Clark, Robert Aramayo or Nazanin Boniadi, the show wants to establish itself as the new Game of Thrones.

The first images revealed during the Superbowl promise a solid and loyal return to Tolkien’s universe. The sets, costumes, characters and creatures are evidently fully anchored in this universe well known to fans. In any case, Amazon has no room for error here.

What is this strange creature?

This short trailer shows an impressive creature. At 40 seconds, one of the protagonists faces a powerful monster that is quite difficult to identify. When the latter looks like a cave troll, it’s complicated to be completely clear. He actually has some notable differences from the usual trolls. In particular, unlike the usual physique of trolls, he has a large pair of horns. In Tolkien’s Lord of the Rings story, trolls were created by Melkor before the First Age, meaning they existed at the time of the Rings of Power. It’s also possible that this creature is an earlier version of the trolls we know. Before they fall under the influence of Sauron.

Melkor also created a number of other more dangerous monsters. For example, the creature in the trailer could also be a member of the Uvanimor race, which includes nauglath, giant dwarves, and ogres, among others. Depending on the creature’s size compared to the protagonist, this monster could also be an ogre. But the latter are presented quite differently in the first opus of the Hobbit trilogy. But the earlier era of The Rings of Power can explain a different morphology and physical appearance than we normally know. Finally, the horns on its head might even suggest that this creature might be a Balrog, although we’re a little less inclined to believe it. We leave you to your predictions. While you await the release of The Lord of the Rings: The Rings of Power on September 2nd on Amazon Prime Video, don’t hesitate to let us know what you think of this creature.