As of now, May J Blige net worth is around $20 million. MJB is called the “Queen of Hip-Hop Soul” because she has made some of the most soulful, catchy, and well-reviewed R&B and music in general. She has chart records and sales that show how much people love her singing, which has helped her make a lot of money.

Related: Who is Courtney Miller? Bio, Net Worth, Age, Career, Relationship & much more

After 30 years in the music business, Blige will show off her voice again at the Super Bowl Halftime Show in 2022, along with Dr. Dre, Snoop Dogg, Eminem, and Kendrick Lamar, who will also be the main acts. She played at the big event before, in 2001, as a guest during Aerosmith and *NSYNC’s halftime show. Britney Spears and Nelly were also on that show.

Keep scrolling the page to find out the complete information on Mary J Blige net worth after joining the Super Bowl with famous Dr. Dre, Snoop Dogg, Eminem, and Kendrick Lamar.

Mary Jane Blige was born in New York City on January 11, 1971. Cora and Thomas Blige are Blige’s parents. She grew up with her older sister. Her parents fought a lot about small things and then got a divorce.

Her mother took her and her sisters to Georgia, and they came back to New York after a while. Blige would sing a lot, and both her sister and mother encouraged her to follow her dream of becoming a singer.

Blige started working with record producer Sean Combs (also known as P Diddy or Puff Daddy) while she was at Uptown. He helped her make her first album, “What’s the 411?” (July 1992). The album was well received and reached number six on the Billboard 200 chart.

It was a mix of traditional R&B sounds and vocals that were inspired by gospel and blues. The RIAA also gave it the Platinum award three times. “What’s the 411?” won her two Soul Train Music Awards in 1993 (Best New R&B Artist and Best R&B Album, Female) and made her known as the “Queen of Hip Hop Soul.”

With the release of her second album, “My Life,” which debuted at number two on the US Billboard 200 and number one on the Top R&B/Hip-Hop Albums chart, she became an even bigger star. It was named one of the “100 Greatest Albums of All Time” by Time in 2006, and many people think it’s Blige’s best work.

Her next albums were “Share My World” (1997), which features collaborations with Nas, Lil’ Kim, and George Benson; “Mary” (1999), which was different from her usual hip-hop sound because it was more earthy and adult contemporary; “Ballads” (2000), a compilation album with covers of songs by Stevie Wonder and Aretha Franklin that was only released in Japan; and “No More Drama” (2001) and its re-release, which won Blige her second “Love & Life,” “The Breakthrough,” “Growing Pains,” “Stronger with Each Tear,” “My Life II… The Journey Continues (Act 1),” “A Mary Christmas,” “The London Sessions,” and “Strength of a Woman” are some of her other albums (2017).

What is Mary J Blige Net Worth?

Celebrity Net Worth says that Mary J. Blige has a net worth of $20 million. Most people would think this is a lot of money, but for someone who has been putting out hit songs and best-selling albums for as long as she has, this amount is actually low compared to other artists who have been in the business for the same amount of time. 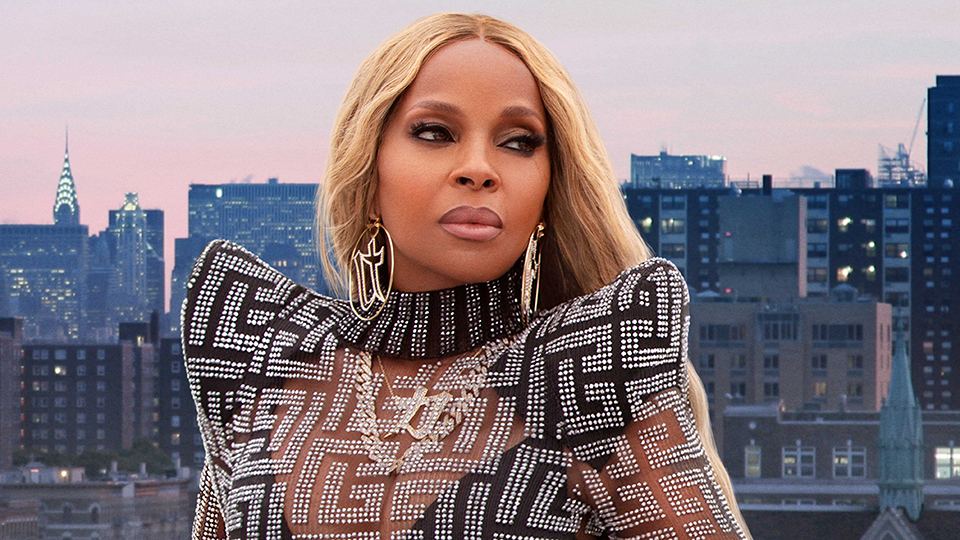 This could be because Blige hasn’t been able to pay her bills for a few years and doesn’t own the masters too much of her music. At one point in 2017, Blige said in divorce papers that she made $300,000 a month, which shows that she’s still doing well.

What is she making for Super Bowl?

Since the NFL doesn’t pay performers, the answer is “nothing.” They say that they shouldn’t be paid because the Super Bowl gives halftime performers a huge audience and huge sales spikes after the game.

Do you remember when Shakira and J.Lo played in 2020? It seems that Jennifer Lopez’s streams went up by 335 percent, and Shakira’s went up by 230 percent. Meanwhile, Billboard said that sales of the songs they played at the Super Bowl went up by 1,013 percent, from about 1,000 digital downloads the day before to 16,000 the day of the game.

In other words, Mary J. Blige and the other performers at the halftime show will make a lot of money just for being there. Yes, Mary did release new music just in time for this important show. Good Morning Gorgeous, her first album in five years, is out now, and you can bet that sales will go up after tonight!

That’s all about Mary J Blige Net Worth. For more updates, stay tuned!!