ABC has picked up a Big Sky Season 3, so the mysteries will keep coming. Kylie Bunbury and Katheryn Winnick are in the show. Jensen Ackles, who was a guest star in the last episode of season two, will be a regular cast member in season three.

The star of Supernatural plays Beau Arlen, a confident and charming good ol’ boy from Texas who steps in as temporary Sheriff (and Jenny Hoyt’s new boss) as a favor to his friend Sheriff Tubb. Deadline knows that Ackles is on a one-year deal.

Jamie-Lynn Sigler has also been promoted to a regular cast member for the third season. She played Tonya, a waitress at a local diner whose boyfriend goes missing for a few episodes in season two. Tonya hired Dewell & Hoyt to help her find her boyfriend, but she soon found herself in charge as a trusted member of the local crime family.

We’ve put together a list of everything you need to know about the official release date, plot, and cast, which will definitely get you ready for the next chapter. Here’s everything we know so far about Big Sky Season 3.

ABC made it official yesterday that the show would continue. Also, Big Sky is still on air with its second season. So it seems a little early to ask when Big Sky Season 3 will come out.

If we have to guess, the next season will probably start in late 2022 or early 2023, based on how the other seasons have gone. At this point, we want to make it clear that this is all just a guess.

Also, Big Sky Season 2 Episode 18, “Catch a Few Fish,” will air for the first time on May 19, 2022. It will be the last episode of Season 2. So, we suggest that viewers be patient for a while, as these updates will be confirmed by the network in the near future, as the end of the second season gets closer and the third season starts filming on time without any major delays.

Even though the exact number of episodes for Season 3 of Big Sky hasn’t been announced yet, we can probably expect at least 16–18 episodes, each of which will run for 42–44 minutes, just like the previous seasons. Also, many shows try to keep the same number of episodes in each season so that the story stays the same.

What will be going to happen in Big Sky Season 3?

Big Sky is an American crime drama/thriller show made by David E. Kelley. It is based on the Highway books by C. J. Box. The first episode of the show aired on the ABC network on November 17, 2020.

As of May 15, 2022, 17 out of the 18 episodes have been released. The official summary of the 17th episode says, “A worried Jenny searches for Travis; Scarlett, desperate to protect her daughter, makes an unexpected phone call that could change the course of more than one life; and Jag finds out the truth about his father.”

See also  Will Bridgerton Season 3 Be Released in May 2022? Here's the complete news!!

The official description of the 18th episode says, “Jenny works to find Travis before he reaches a dangerous point of no return; Ren and Jag find a new family bond and decide how to deal with their father now that he’s crossed a serious line; Cassie changes the course of her quest for justice forever.” 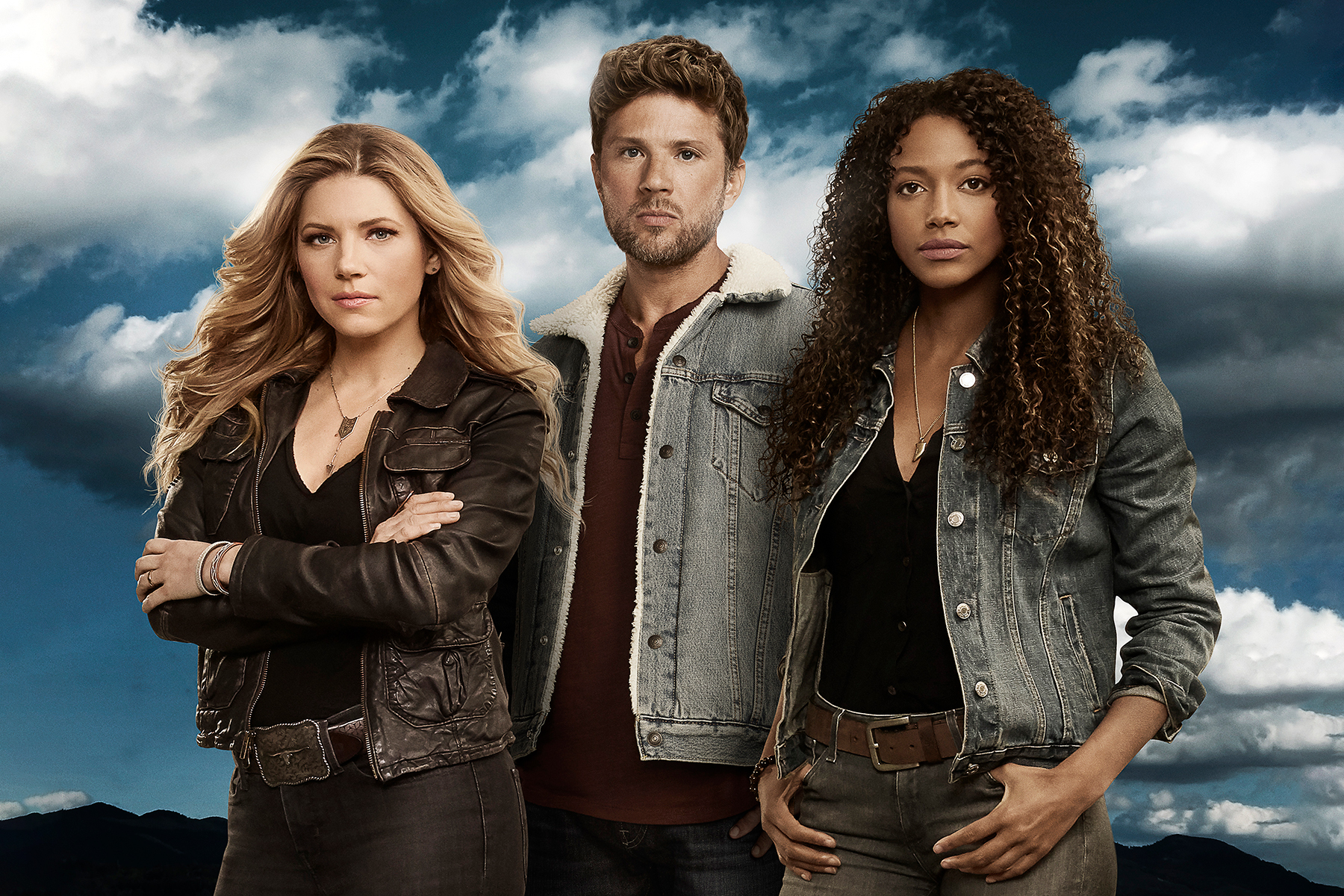 Jensen Ackles, who is a guest star, opens the promo by showing that final decisions are made when head and heart are at odds. Jenny is trying to find Travis before he crosses a dangerous line, while Ren and Jag form a new family relationship and figure out how to deal with their father now that he’s crossed a major line.

When Scarlett gives Cassie an unexpected gift, it changes the way she will always try to get justice. Tubb is temporarily out of action, so a new sheriff comes to town. After getting to know Cassie and Jenny, it looks like he may stay for a while.

We’d like to point out that some cast members may be added or taken away for the third season. We won’t know for sure until production starts and is officially confirmed. Deadline says that Jensen Ackles, who will be a guest star in the last episode of season two, will become a regular cast member in season three.

The series cast also includes Brian Geraghty, Dedee Pfeiffer, Omar Metwally, and Anja Savcic. Many of the show’s best-known actors and actresses are likely to come back and play the same roles in the next season. Here is a list of the names of the actors:

Is there any trailer for Big Sky Season 3?

No, because the show was just picked up for a third season, and Big Sky Season 3 hasn’t even started filming yet. So, fans won’t be able to see a teaser or trailer or guess about what the main plot might be.