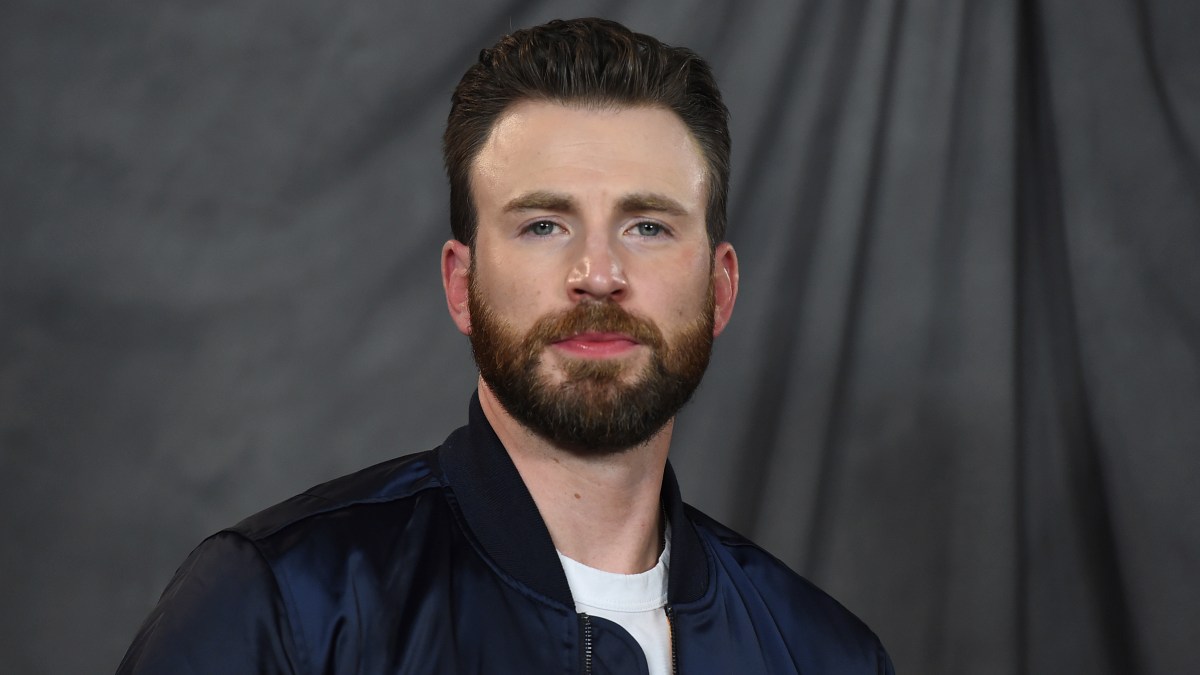 Chris Evans, best known for playing the role of Captain America in the Marvel Cinematic Universe films, regularly posts photos on Instagram and reveals his many tattoos. But what is their meaning?

A great lover of tattoos

Actor Chris Evans is very active on social networks and especially on Instagram, where he regularly posts a lot of photos. We’ve regularly told you about the bad buzz he was exposed to when he accidentally posted an intimate photo in a story before he got away with a pirouette that is as extraordinary as it is funny. The Captain America and Snowpiercer actor is a true tattoo enthusiast and already has seven under his belt. His numerous tattoos have also moved the web, as evidenced by the many articles on the subject.

It has been known for some time that Chris Evans and his colleagues Robert Downey Jr., Scarlett Johansson, Chris Hemsworth and Jeremy Renner shared a tattoo: the A of the Avengers. Only Mark Ruffalo refused to play the game, perhaps for fear of the needles …

The actor also had a tattoo on his ribs dedicated to Matt Bardsley, a friend who died in a tragic car accident in 2003: “In loving memory of Bardsley, always with me”. Matt Bardsley influenced Chris Evans deeply and encouraged him to pursue his dream of becoming an actor in Hollywood. His tattoo on his left arm, depicting a bull’s head, pays homage to his mother, for whom it is the astrological sign. The actor is also very familiar with the initials “SCS” of his two sisters (Carly and Shanna) and his brother (Scott), which are tattooed on his right ankle. The actor says he is very loyal to his family and even has a “loyalty” tattoo on his right arm.