What are 5 Best Elden Ring Mods On PC? A lot of people have been playing Elden Ring on PC and consoles for a little more than two months now. FromSoftware’s new game has become one of the most popular in recent years because of how well it has been received by gamers of all kinds. To make things more interesting and fix some of the problems, PC gamers have added their own tweaks. There is a lot to like about Elden Ring mods because they let people change things up to meet their own needs and preferences.

In other words, there aren’t as many people modding Elden Ring as there are for Bethesda RPGs. Even so, there have been a lot of mods made for the new Souls game that PC gamers can use to change how they play. These mods offer a wide range of changes to gameplay mechanics, from small tweaks to full-scale changes.

Any Elden Ring mod that you want to put on your computer first needs to make sure that the game is running in offline mode. It will think you’re cheating if the game sees that you’re using mods while connected to multiplayer servers, even if you don’t interact with other players. It will permanently block your account from accessing multiplayer content again.

In this case, the Anti-cheat toggler and offline launcher is the best utility tool to use to make the game run on PC with mods without any trouble. It’s a good thing to have if you want to run a lot of other mods. The Elden Mod Loader is one of them. Then, download and move any mods you want to the “mods” folder in your Elden Ring game’s “mods” folder.

When the foundation is done, let’s move on to the top 5 Elden Ring mods that you can get for your PC now.

This is the first mode that Elden Ring can use that is easy to use. While Elden Ring isn’t as hard as the previous FromSoftware games, anyone who makes this their first Souls game is going to have a hard time getting through it. 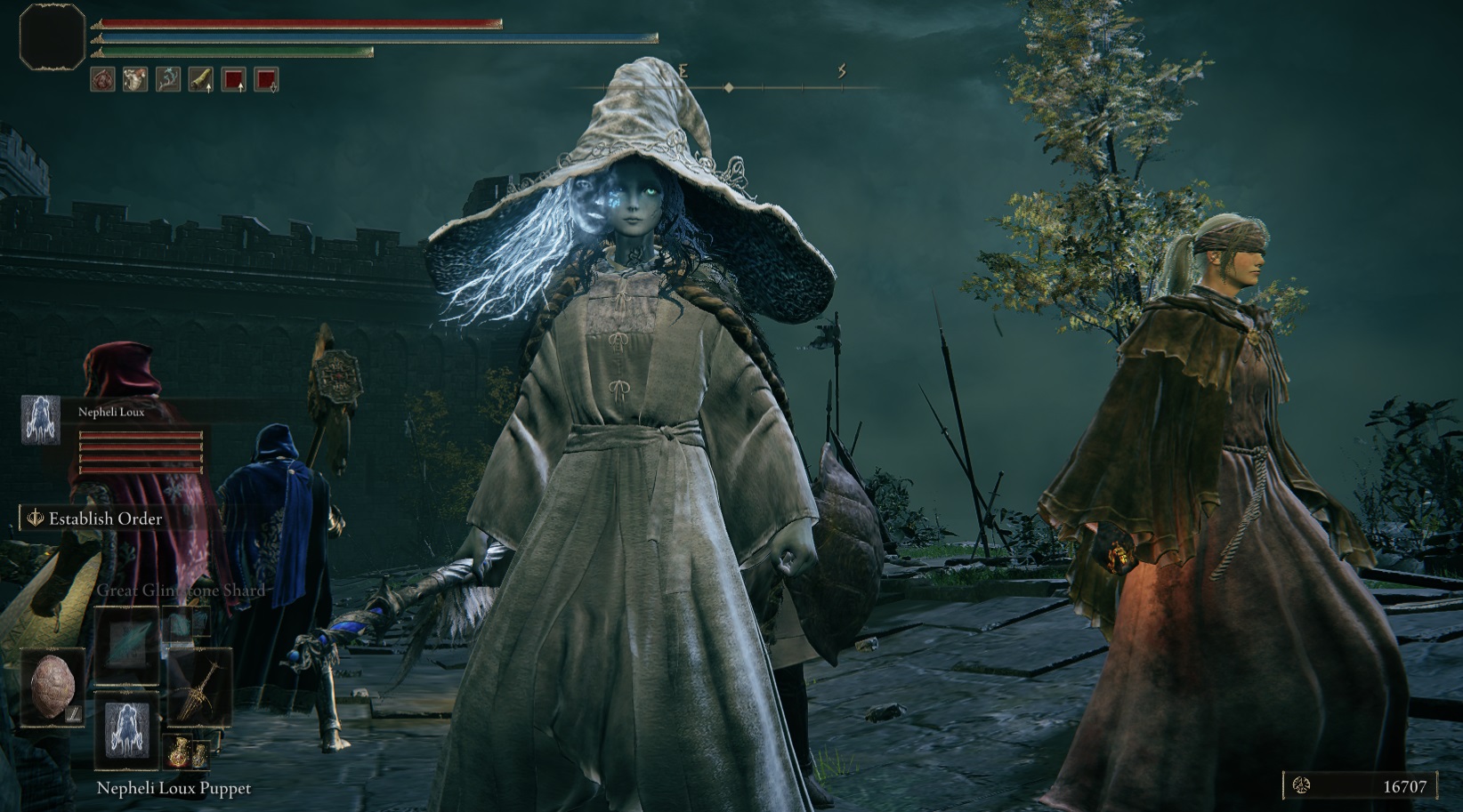 What makes a Souls game unique is that it has a menu system. This keeps the game running in the background. The Pause the Game mod does exactly what it says it does, which is why it’s called that. With a user-configurable keybind, players can pause the game and take a break. The default keybind is P on PC, but it can be changed.

3. The Item and Parameter Randomizer

This mod changes the stats and functionality of almost all of the items in the game. It’s a unique way to play through Elden Ring again and again. Items are shuffled and weapons’ stats are jumbled.

The FPS Unlocker tool isn’t just for unlocking the 60-FPS cap of Elden Ring on PC. It can also be used to increase the Field of View (FOV) and make a lot of other camera changes.

During the vanilla Elden Ring’s playthrough, only a few spells are still useful at the end of the game. Add new spells and fix the ones that are already in the game with Magic Overhaul – Sorceries mod. This means that there are many different builds for a sorcerer playthrough.

So, that’s all about Elden Ring Mods. Each mod can be used to change how the game is played, but the player should use them at their own risk. Stay connected with us for more updates.