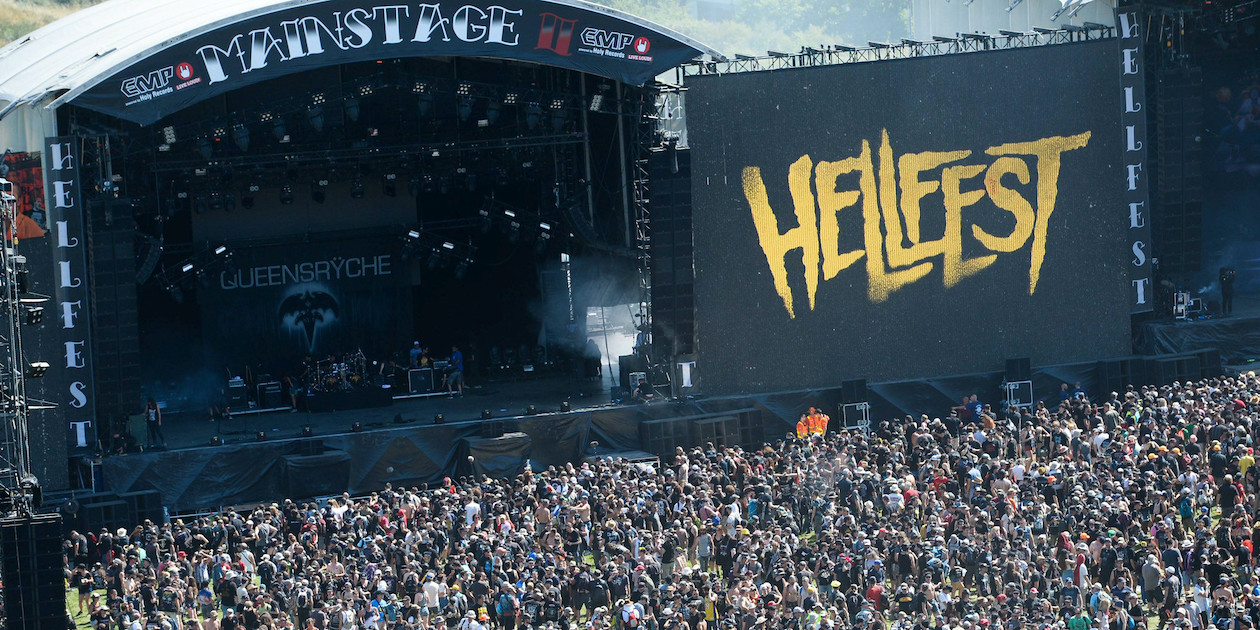 The health crisis that we have been going through for almost a year has hit many sectors. There are shops, restaurants, cinemas, theaters and festivals. This Monday January 18th, the organizers of Hellfest, the famous metal music festival, just sent an open letter to Roselyne Bachelot, Minister of Culture, asking if the 2021 edition of the event could take place.

Indeed, like other festivals, the organizers of Hellfest are in doubt. With health measures to combat the spread of Covid-19, the entire cultural world has come to a standstill and it is completely vague whether future events should take place or not.

“We don’t keep our fingers crossed, we press our buttocks!”

Last year’s edition was simply canceled, but the next Hellfest will be from June 18-20. In a letter to Roselyne Bachelot, the festival organizers asked them “to know if 60,000 people will be able to stand outdoors and without social distancing while listening to good old rock’n’roll!”

A letter in which they express their concern about the holding of the next edition of Hellfest, even if the Minister of Culture had shown confidence in FranceInfo antenna earlier this month. The latter then stated:

I want to give a message of hope: summer festivals, we have to be able to do this. Fingers crossed. I am confident.

When Roselyne Bachelot says she is confident of holding summer festivals, the Hellfest organizers don’t seem to be at all. In their letter they proclaim:

Minister, excuse our familiar tone, but on our part we are not keeping our fingers crossed, we are pressing our buttocks!

The world of culture wants answers

As with all major festivals in France, the organizers no longer hide their anger over this lack of government response. Because an event of this magnitude is preparing … While Hellfest is waiting for the government to return, it has already started its preparations. The team has been working without government aid since the beginning of January. Hellfest estimates it operates at a loss of up to $ 250,000 each month. However, the organizers of the metal festival take the risk of “being ready to welcome this great music event and our loyal festival goers who love great sounds and hops”.

The letter also reminds us that running this festival will have an economic impact on peripheral activities, especially the hotels, restaurants and shops around the festival. In addition, the tripartite document suggests that any festival-goer can submit a negative test carried out 48 to 72 hours beforehand and believes that running the festival in the open air during the summer will help limit the spread of the virus becomes.

It remains to be seen how the health situation in France will develop and whether the government can give clearer instructions to the organizers of the festival. As a reminder, test concerts with a mask and tests on boarding and alighting will be held shortly to assess the risk of spreading Covid-19 at this type of event.

After the Harry Potter marathon, TF1 will treat us again for the All Saints holiday

There is already a title, a concept and guests for Bruno Nogueira’s new program at SIC